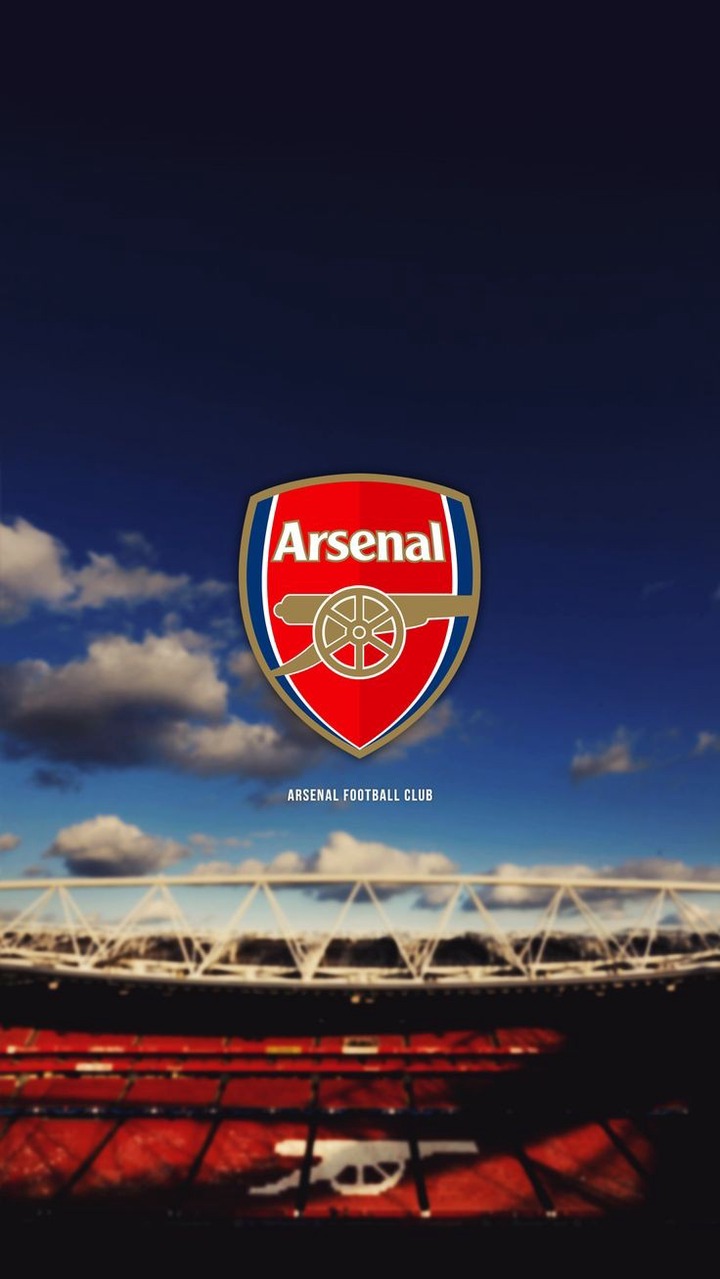 Arsenal appear to have been able to turn a corner recently as Mikel Arteta appears to have finally found some of the jigsaw pieces he needed in order to complete the puzzle that had been presented in front of him.

Do not get us wrong, it is clear that there are still a number of pieces missing from the box that means this puzzle can not be completed, but perhaps he will be able to find those pieces at Christmas when he can start looking to buy them from other clubs.

However, recent performances would suggest that the Gunners are starting to build some momentum and are looking a lot like the side many would have expected the north London outfit to look like as they only have domestic football to be concerned about this season.

Results against Norwich City and Burnley kicked started their season but their performance against rivals Tottenham Hotspur was one for the ages as they completely blew their fierce rivals out of the park in the first half and dominated for much of the game.

Indeed, many will have looked at the game as an opportunity to use the comeon bonus that they have available to them on the contest, although many would certainly have found it difficult to foresee what had happened on Sunday. Then again, Spurs had been awful in their last two matches (both against London opposition and 3-0 defeats), so maybe not?

Nonetheless, there was one man who played an incredible role in that game and his telling contribution has been felt within the side ever since he made the switch to the Emirates Stadium in the summer; Takehiro Tomiyasu.

Known by fans and pundits as “Tommy”, the Japan international defender was brought in to solve their issue at right-back when he was signed from Bologna in a £15.5 million deal and it would seem he is already proving to be a bargain.

Since being involved in the team, he has managed to compile a number of stats that are impressive to read and further highlight why so many have already fallen in love with him in north London.

As per the guys at Planet Football, here are just some of the stats that they have managed to find regarding the international defender:

It is clear that Tomiyasu has already had a huge impact on the team so far and he will be vital for Arteta’s Arsenal side this season if they are to get back into Europe and climb up the Premier League table.