By validsuccess (self media writer) | 5 months ago 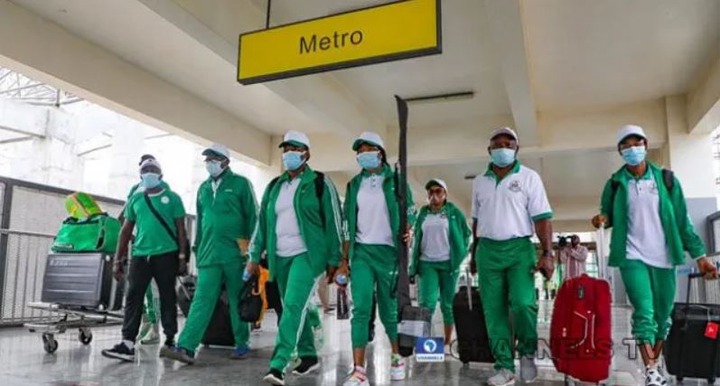 Nigerian team officials have been accused of withholding Samsung phone gifts given to athletes at the Tokyo 2020 Olympics.

Samsung, one of the sponsors of the Olympics, reportedly gave every athlete competing in the Olympics a gift of cell phones, Samsung S20 + 5G Olympics Games Athlete Edition, costing over $1,000.

The procedure for picking up the phone, was for each athlete to go to the Samsung Tokyo office, scan with the Olympic accreditation tag, and pick up the phone. However, it has been alleged that the Team Nigeria officials collected the phones in bulk for all the athletes representing the country.

Punch reported that the problems began at the Nigerian team's camp on Wednesday, July 28, when the Athletics Integrity Unit disqualified 10 Nigerian athletes from participating in the 2020 Olympic Games track and field events after failing the anti-doping requirements.

A source told the publication that officials did not hand over their Samsung phones to the 10 disqualified athletes. 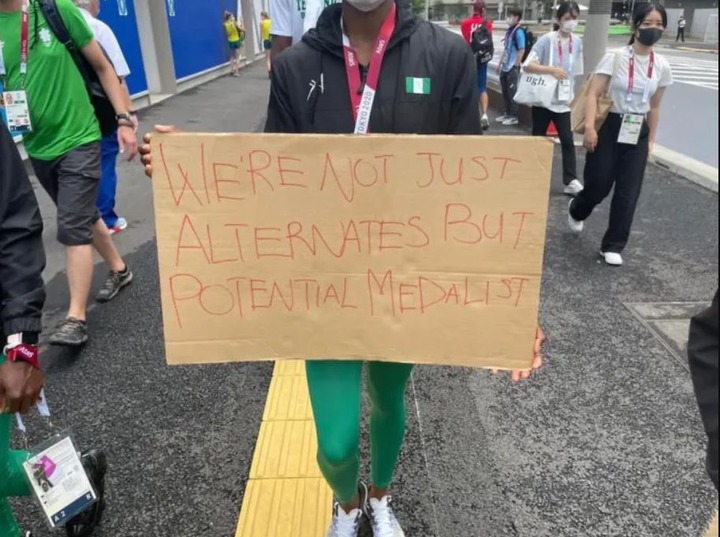 “Every athlete in the Olympics is entitled to a Samsung phone. All they have to do is go to the Samsung office, scan their credentials and pick up their phone. But the Nigerian delegation went to Samsung's office via a Senior Ministerial Official and took all the Team Nigerian athletes' phones with them. Now the athletes went to the officer, and he said, “You are not competing, you can’t get a phone”.

“But that's not the rule, the rule says, as long as you're an accredited Olympic athlete, you are meant to get a phone, that's your right. But they are holding the phone, they are not giving the athletes anything because they are incompetent and unable to make the athletes compete. It is the incompetence of the federation and the ministry, who should have done the right thing to ensure that their three of the 10 out-of-competition tests were completed, he told PUNCH.

One athlete told the publication, “If we don't get our phones, we will protest. “