By ABIJFA (self media writer) | 6 days ago

There is always a new record on every season-opening day. The 2022/23 season is not an exception as Arsenal made a record on match day 1. The club has become the first English Premier League (EPL) side to score the first goal of the season on five occasions. How did it happen? 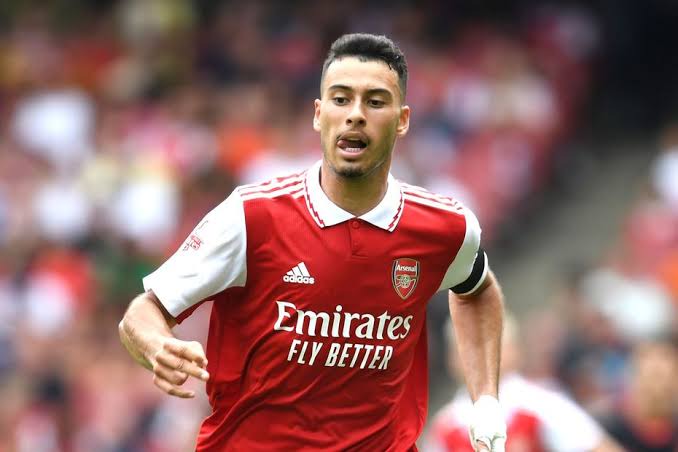 The new season kicked off with a London derby in which Crystal Palace hosted the Gunners at Selhurst Park. The North London side took control of the match from the beginning launching attack upon attack. However, it was Brazilian winger, Gabriel Teodoro Martinelli Silva that got the first breakthrough. English forward, Bukayo Saka took a corner from the right and Oleksandr Zinchenko headed towards the Brazilian who netted it with his head in the 20th minute. This is the first term an EPL season-opening goal will be scored with a header from a headed pass. 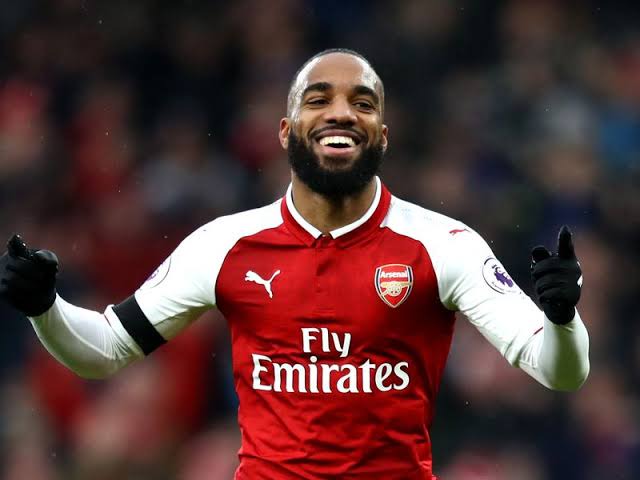 Meanwhile, the Gooners had netted the first goal of the season on four previous occasions. The most recent was in 2020/21 when Alexandre Lacazette scored an 8th minute strike against Fulham at Craven Cottage on match day 1. The Frenchman had earlier scored the season-opener in the 2017/18 season. This time he scored in the 2nd minute of the game as Arsenal hosted Leicester City. 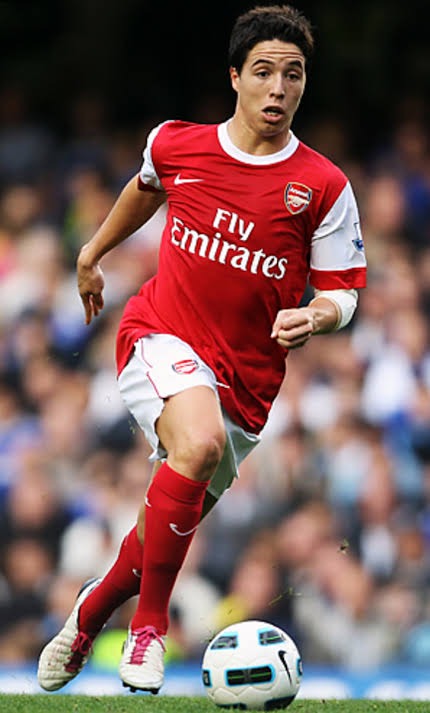 The two other seasons in which the Gunners scored the opening goals were 2008/09 and 1994/95. Frenchman, Samir Nasri took the credit in 2008 while Kevin Campbell (former England star) scored the first goal in August, 1994. 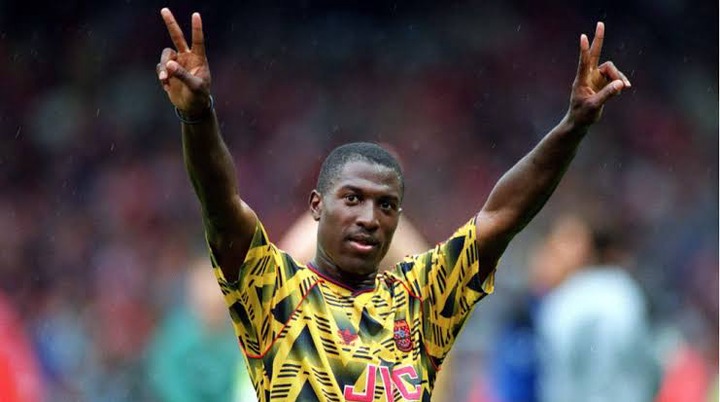