Manchester United Vs Liverpool: Sadio Mane Refuses To Shake The Hand Of His Manager (Video)

By Floky (self meida writer) | 1 months 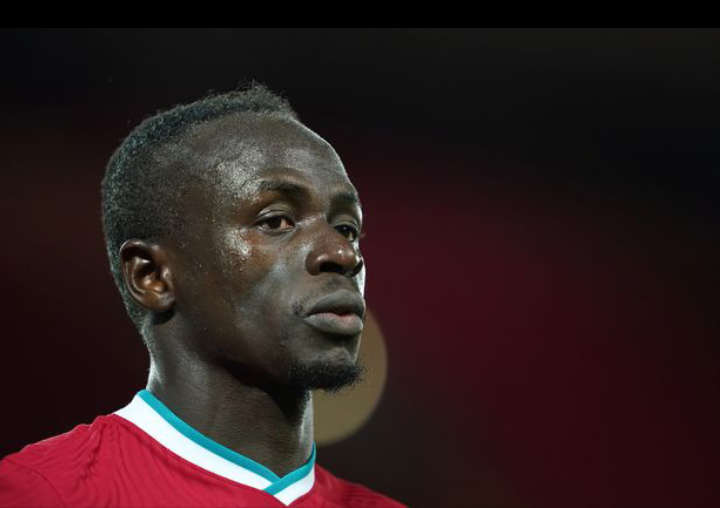 Liverpool's Sadio Mane as sighted on a viral video, had refused after the game at old Trafford to shake the hand of his manager. According to reports from different quarters the reasons behind this act, even after the Liverpool's manager had explained in an interview, has however lead many to speculate that maybe there is some unsolved issues happening behind the scenes. On the video Sadio Mane when approached by his manager, after the game for a routine handshake, could be seen shaking his hand and saying no, while he walked away. 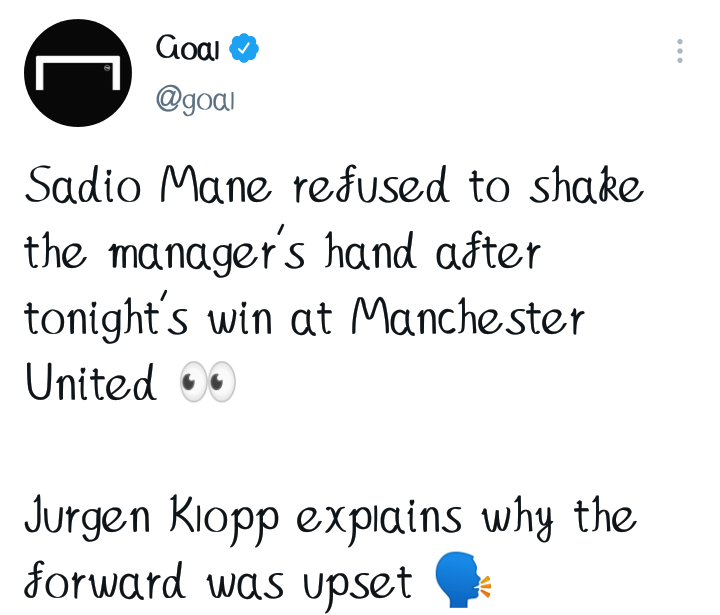 The Liverpool boss klopp during his interview after the match, told reporters that he understood why Mane was angry. The manager explained that he made a late decision in training to go with Diego Jota, and that he usually explains it to the team but there was no time to do that this term. 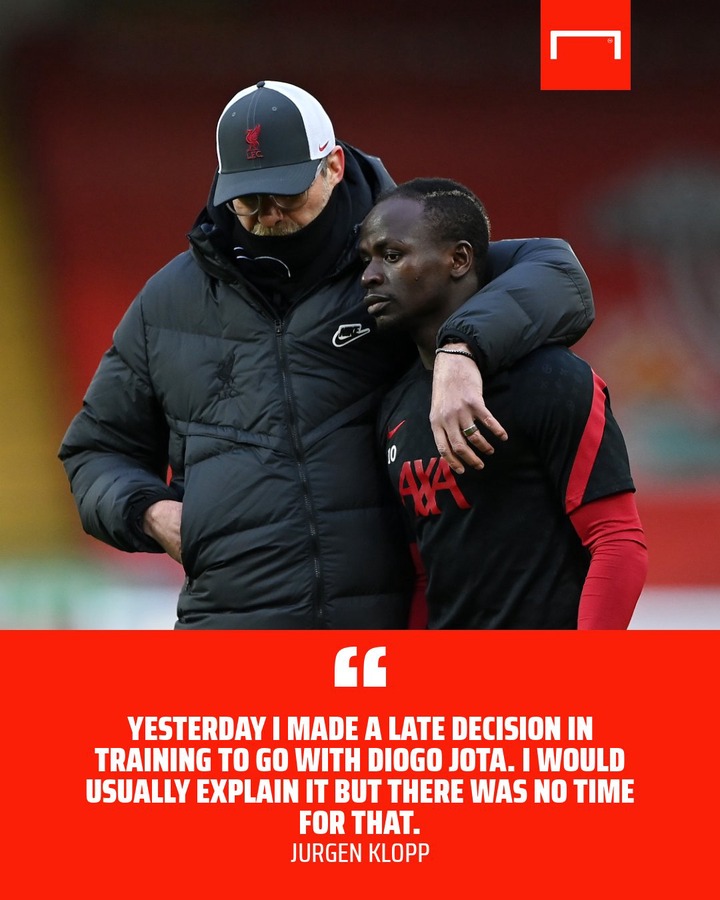 Many fans and pundit feel Mane's attitude towards his boss was disrespected, and shouldn't be overlooked, As it will set a very bad example to other players and upcoming football players who see him as a role model.

Mixed Reactions Trail the Photos of Singer Jidenna, Where he's dressed like a Woman

Do You Prefer To Work Out Solo Or With A Partner?

Check Out Adorable Photos Of Tekashi 6ix9ine And His Girlfriend, Jade Having Fun Together