Kwara United captain Christopher Nwaeze is among the twenty-five players invited to the Super Eagles captain ahead of the friendly game against Mexico on July 3. 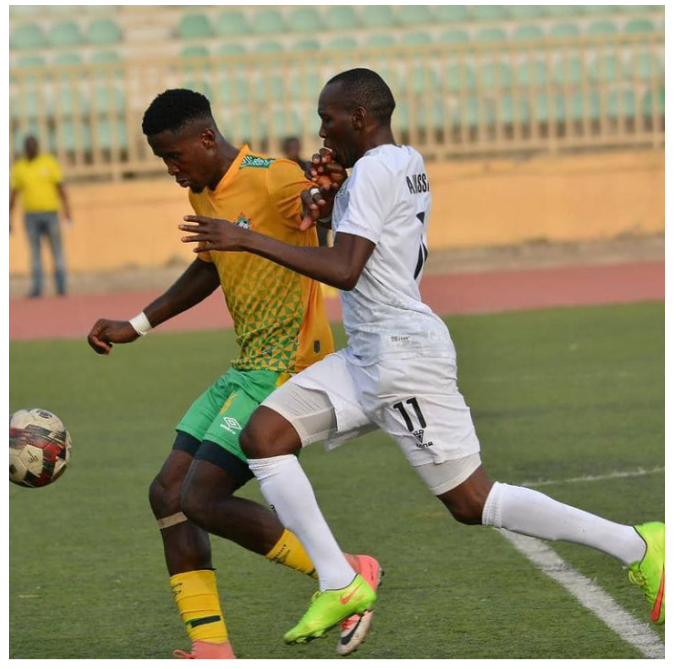 The former Flying Eagles defender leads two other Kwara United players, Muritala Lawal and Stephen Jude - that made the list of players to face Mexico.

Nwaeze, a no-nonsense defender - has been vital for the Harmony Boys in the Nigeria Professional Football League (NPFL), and we state five qualities of him.

Nwaeze is an intelligent defender that is good with his feet. He can play from the back and is calm on the ball. 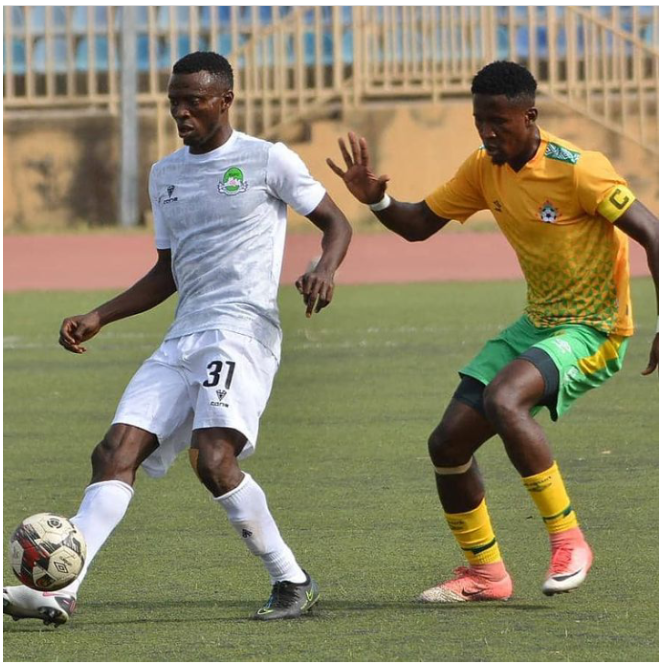 Despite being a defender - he has a good pace and movement on the field.

Nwaeze has endurance and can play at the same level from the start of the game till the end. He has played ninety minutes in all the games he played in the NPFL. 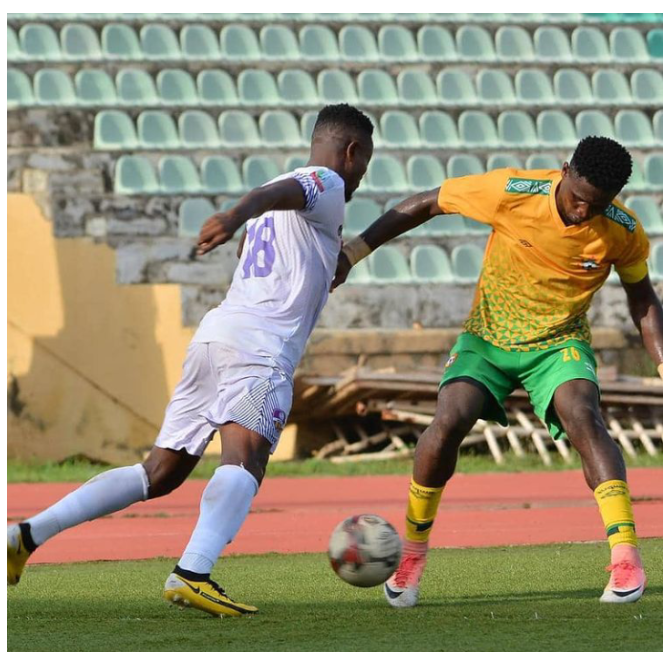 The former Flying Eagles defender featured in twenty-four games in the NPFL.

Despite being a defender - the Kwara United captain is a specialist in taking penalties. He is the penalty taker of his team and has converted the three spot-kicks he has taken this season. 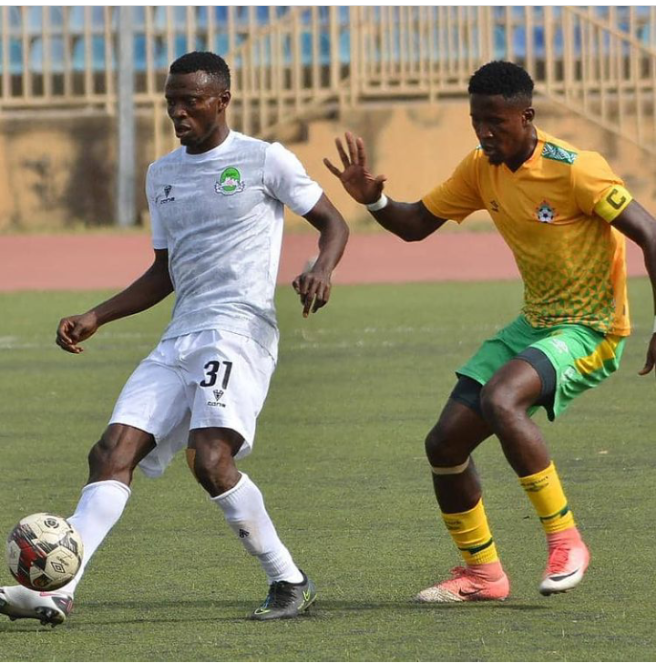 Only one of the four goals he scored in the NPFL is from open play.

Nwaeze has shot power and precision. He shoots well when he finds himself in an offensive position. 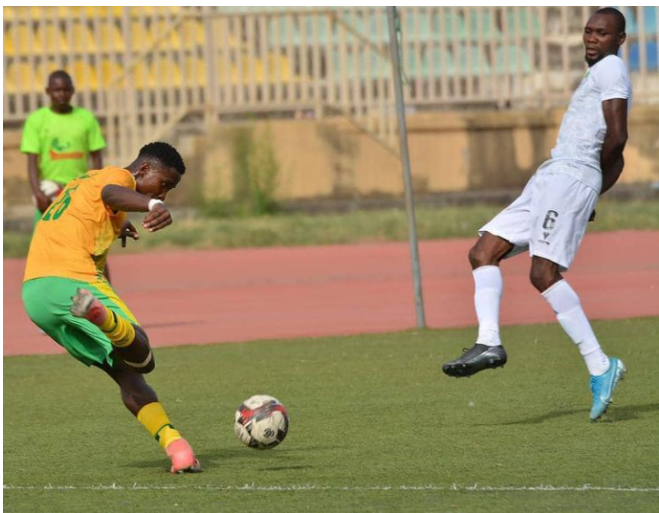 He scored fours in the NPFL - three of the goals were from the penalty spot - with the last one is from outside the box.

In the second stanza of the NPFL, he scored the equalizer in a 1-1 draw over Rivers United. He received the ball from outside the box and - finds the left bottom corner with a well-placed precise shot.

He is a versatile defender that can play in several positions. Nwaeze plays as a central defender for Kwara United but can play as a right-back because of his movements, speed, and ability on the ball.