After Mendy Failed To Keep A Clean Sheet Today, See How The Golden Boot And EPL Tables Look 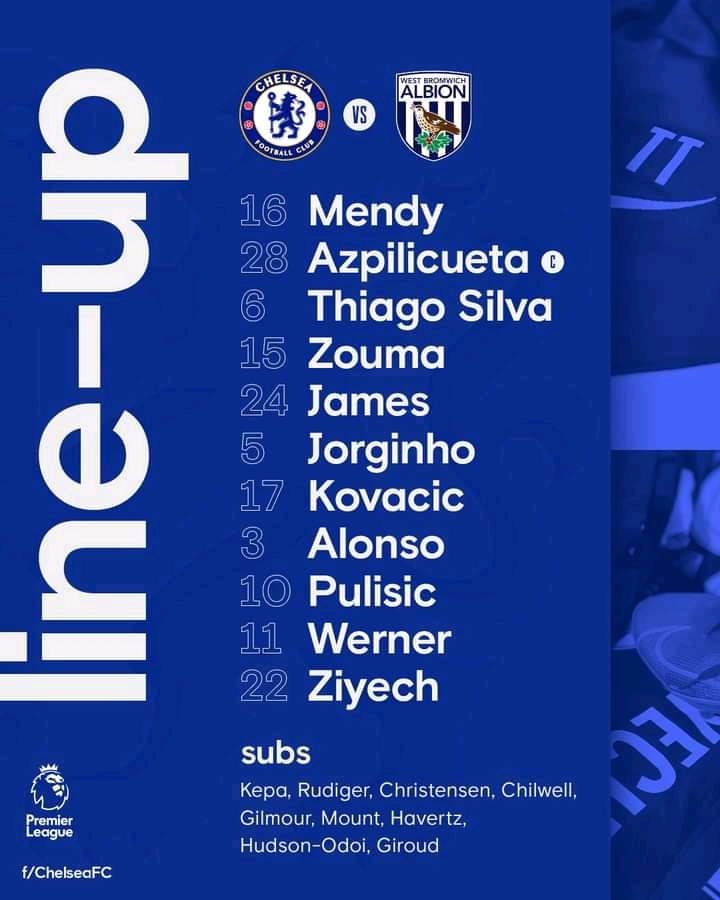 Most of chelsea stars returned to league games after representing their country in international duty for either the African cup of nations or the European World cup qualifiers. 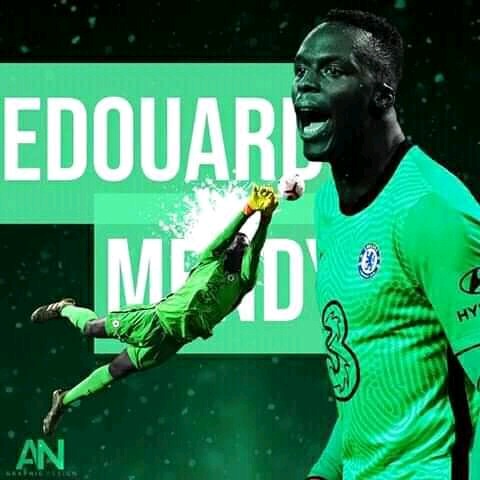 Thomas Tuchel Used A Starting Eleven That Consist Of; Eduardo Mendy in between the sticks,Thiago Silva, Kurt Zouma, Azpilicueta, Marco Alonso in defence, the trio of Kovacic, Hakim Ziyech, Joginho were in midfield while Timo Werner, Reece James and Pulisic are the attackers. 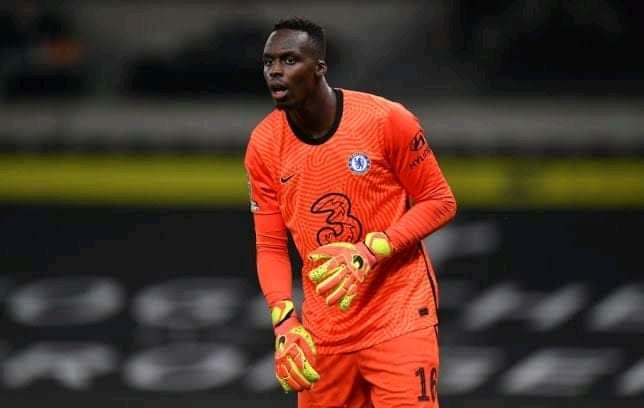 The second goal of the game came 18 minutes later as M Pereira equalised for West Bromwhich Albion through a Johnstone assist, before the first half whistle was blown Pereira scored to give West Bromwich Albion the lead. 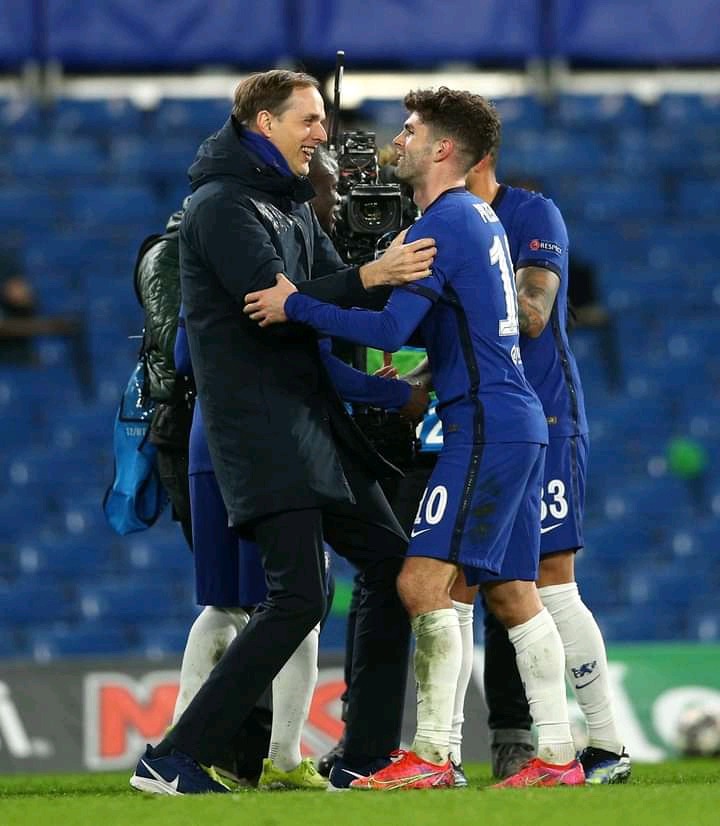 The second half started from where the first half ended, Robinson scored West Bromwich third goal thanks to Furlong assist. The visitors piled more pressure on Thomas Tuchel's boys as Diagne scored the visitor's fourth goal of the game. 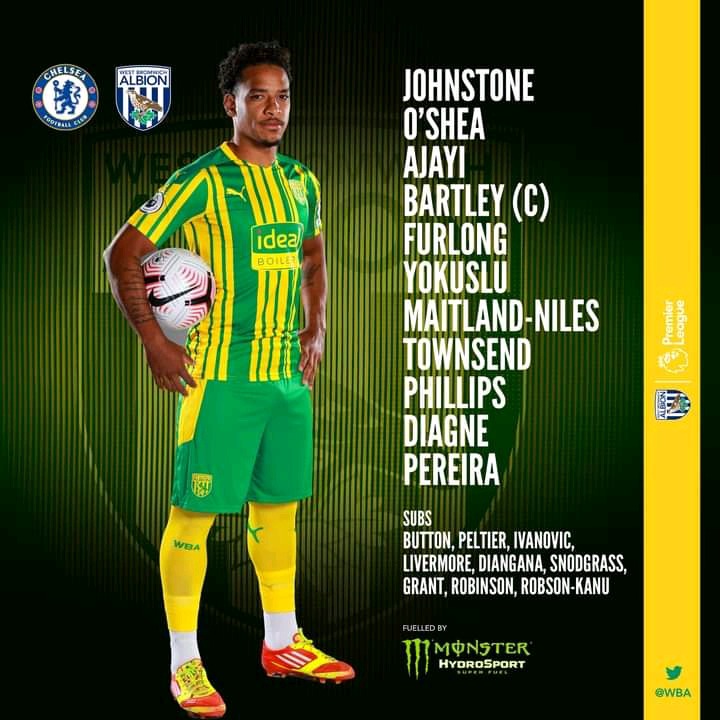 Chelsea scored the game's 6th goal through Mason Mount, Timo Werner provided the assist for this goal, this is the first time Chelsea football club will lose a game since Thomas Tuchel resumed office as coach of the blues.

After Eduardo Mendy failed to keep a clean sheet, see how the golden boot chart looks like. 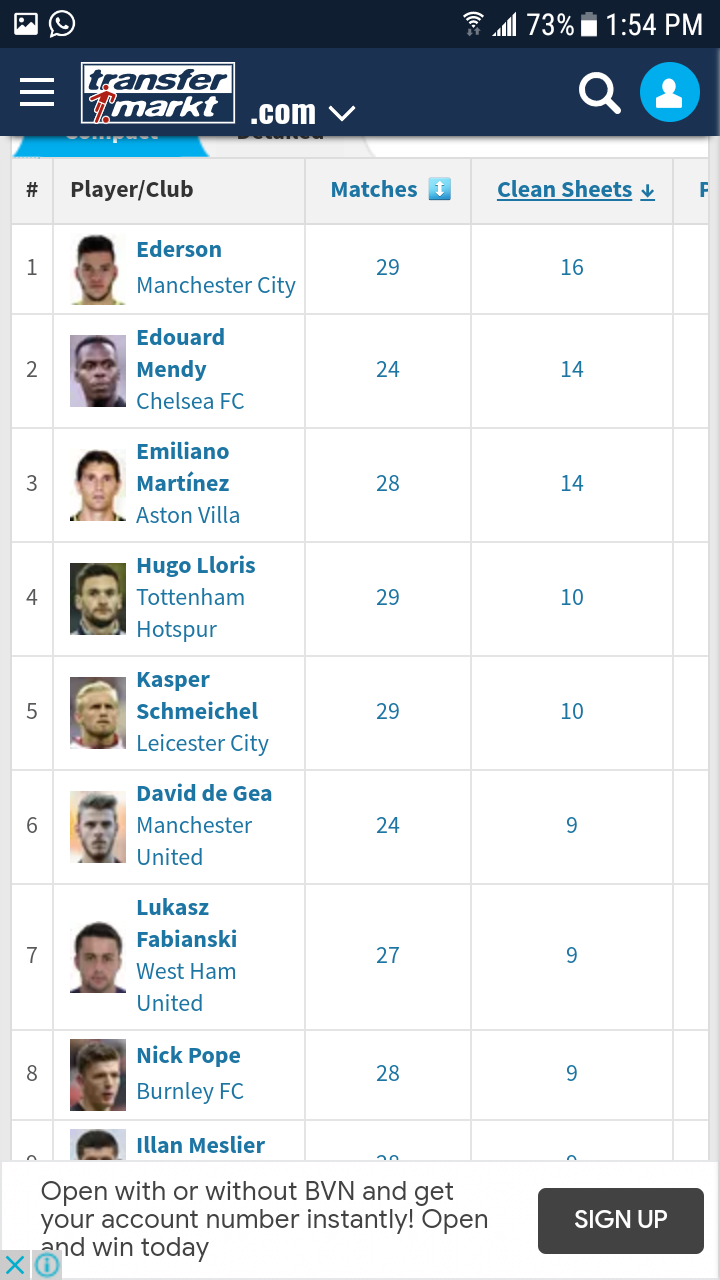 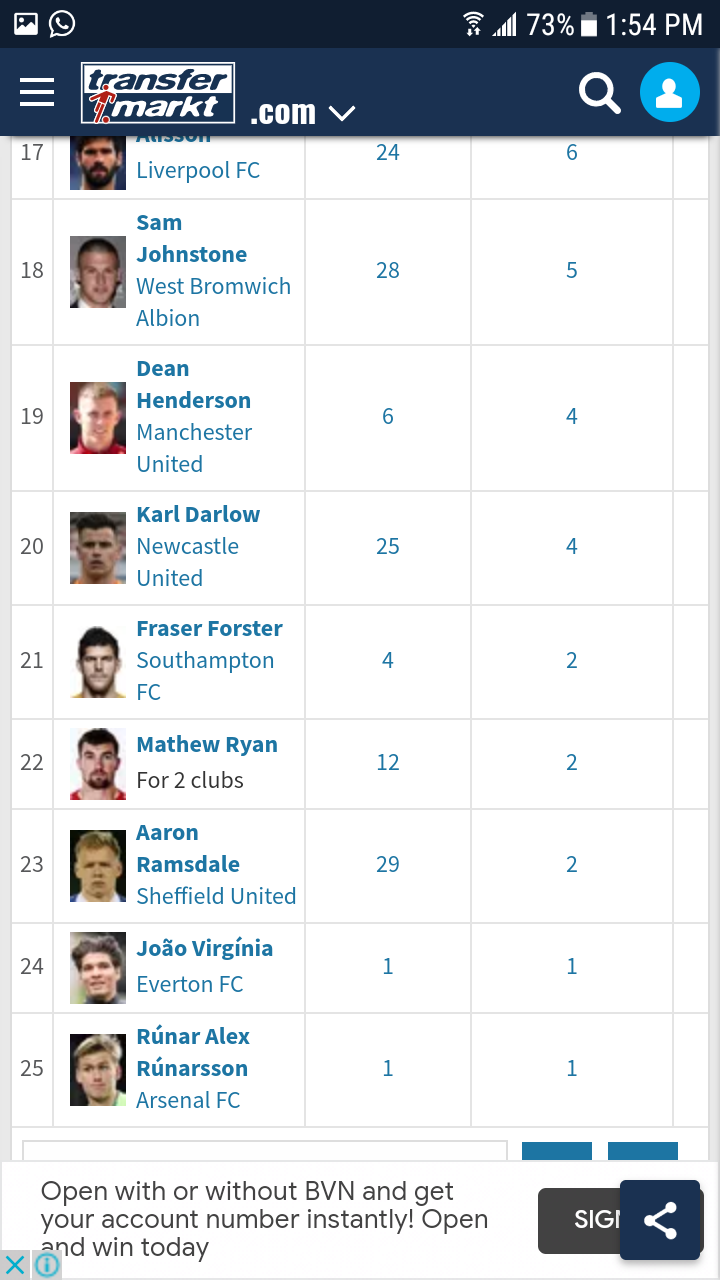 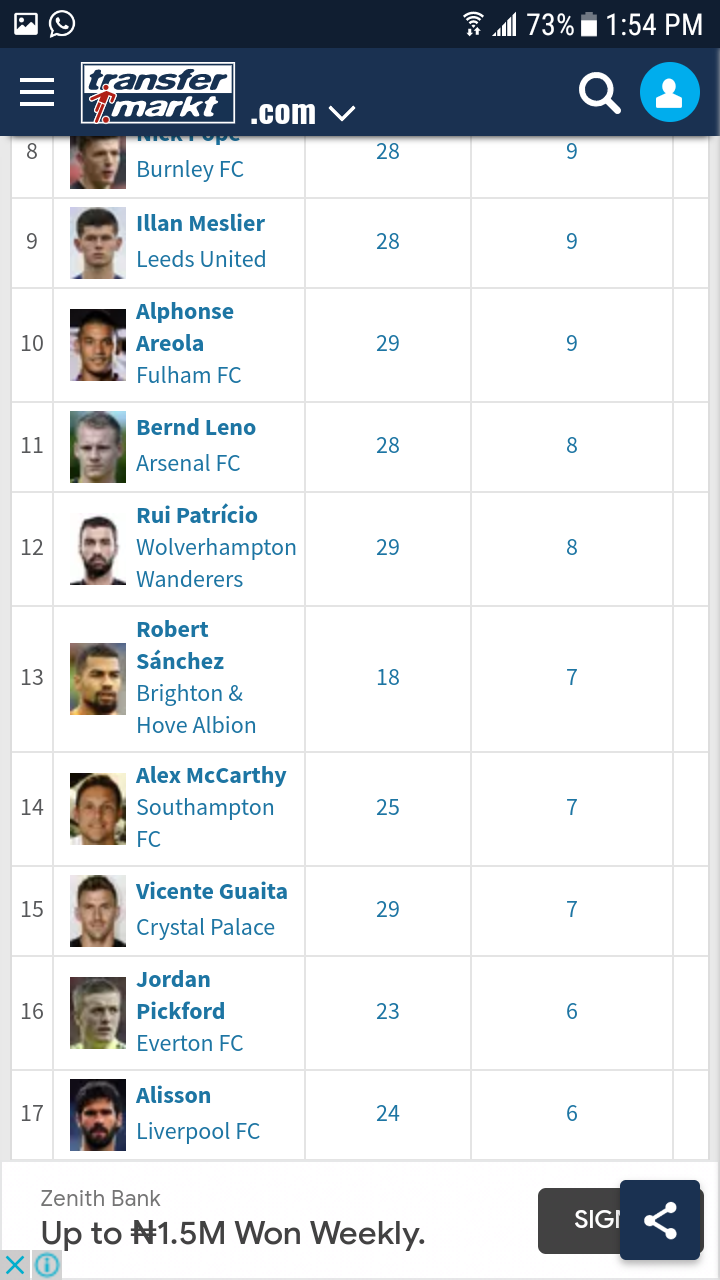 After Chelsea lost 5-2 to West Bromwich Albion, see how the premier league table looks like. Check out 5 past and present African leaders who converted from Islam to Christianity.

Parents, Don't Beat Your Children Every Time They Misbehave - See What Each Misbehaviour Mean

How Chelsea Should Lineup to Defeat Manchester City on Saturday.

Nigerian Troops Record Huge Victory Against Boko Haram, See What They Did To Them In Borno (Photos)