Liverpool expecting their star to leave this summer and would demand £10m from his buyers.

By Castano (self media writer) | 7 months ago

Liverpool are expecting their 20-year-old star to Bush for a summer transfer exit this summer. 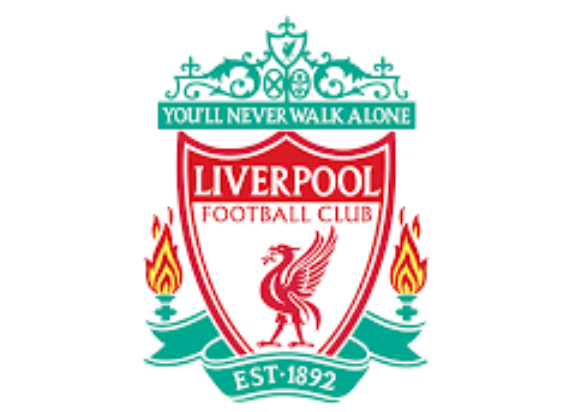 Liverpool are currently sweating on the future of their Wales star who is a target for other Premier League clubs, following the player's plan to leave the club for a more regular role at another club.

Liverpool star Neco Williams is reportedly unhappy at Anfield. The Welshman wants to be given a more regular chance to impress at the club, but with Trent Alexander-Arnold currently at the club, it would be hard to achieve that.

Those at Anfield understands that the young right-back is in need of regular football, so as to fasten his maturity and development and would therefore allow him to leave this summer, if he wants to.

However, the Reds would demand a fee in the region of £10million for the academy graduate who is currently representing his country Wales at the Euro 2020.

It has been reportedly revealed that a host of Premier League clubs are after the player's signature, with Leeds United, Southampton, Aston Villa and Burnley more serious to secure a deal for him. 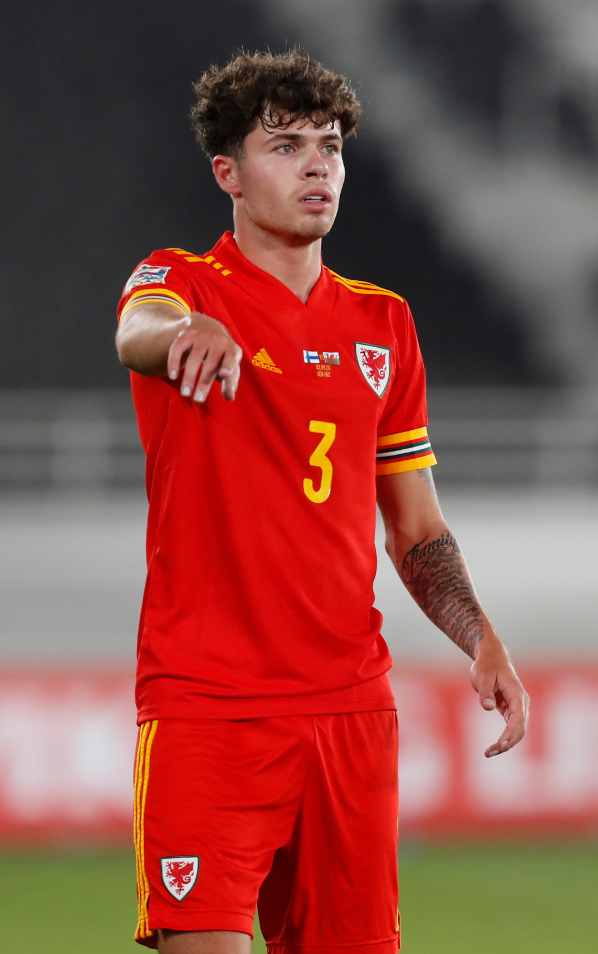 Keita has seen his impact at the club hindered by series of injuries and now the club are considering cashing in on the former RB Leipzig star who is of a huge interest to La Liga side Atletico Madrid and athletic Bilbao.