See Chelsea's players who have been subjected to social media abuse due to their recent performance.

Most Chelsea fans have really taken the poor performance of the club very personal despite their recent victory against Norwich City as they have chosen to attack most Chelsea players through their respective social media accounts. 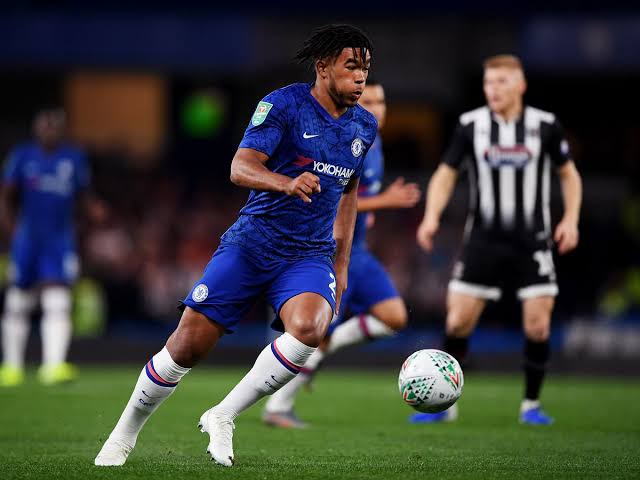 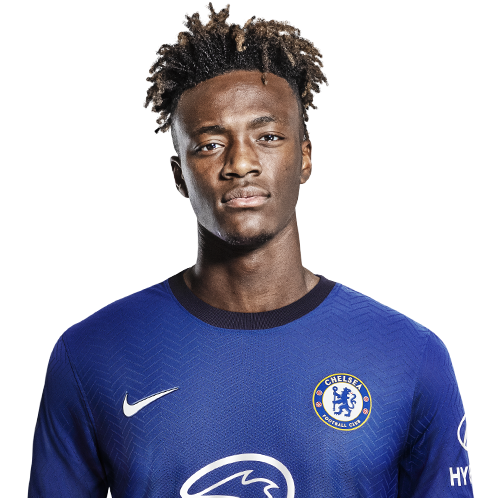 The most prominent attacks are those channeled to Tammy Abraham and Reece James. Both players have recently turned off their Instagram comment section as a result of the increasing abuses they are getting from most disappointed Chelsea fan. 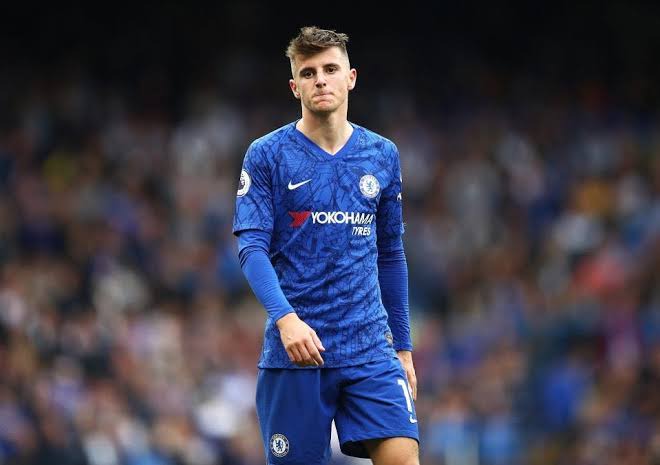 Hudson-Odoi and Mason Mount have also received similar abuses but those of Tammy Abraham and Reece James have gotten out of hand as both players have been forced to turn of their comment section on Instagram.

Despite the fact that Tammy Abraham has a total of 15 premier league goals and also the clubs highest goal scorer this season, he is treated as the worst premier league striker by most Chelsea fans on social media especially on Instagram. 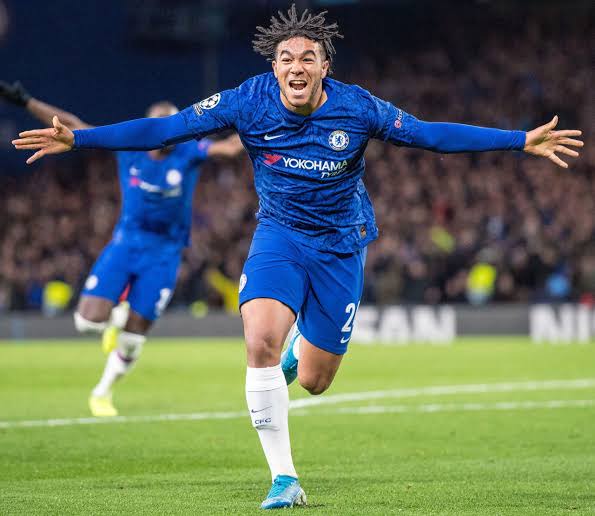 Reece James on the other hand was cherished by most Chelsea fans when he began playing newly as he was in top form but recently the young lad has been struggling to even make it in the starting eleven lineup. He as not been as wonderful as he used to be. 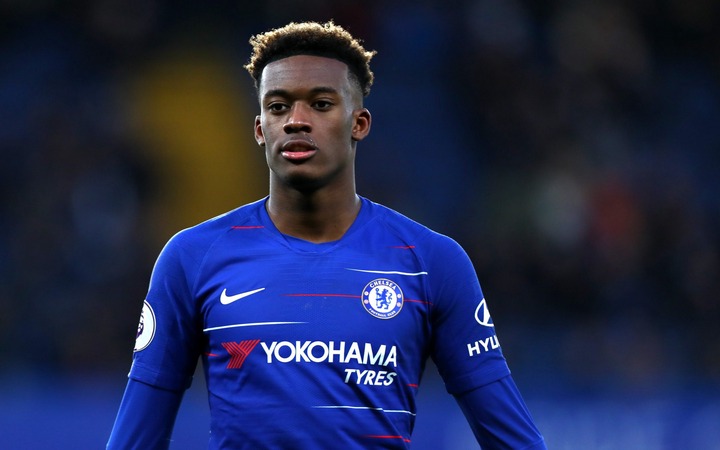 Hudson-Odoi seem to be getting alot of hate because of his high weekly salary without him making much impact in the field of play. Even though he was wonderful when he initially started playing for the senior team. Mason Mount has also gotten mild hate comments supposedly because Lampard has used him alot and he has failed to make serious impression to most fans especially since the return of the premier league after the emergency lockdown. 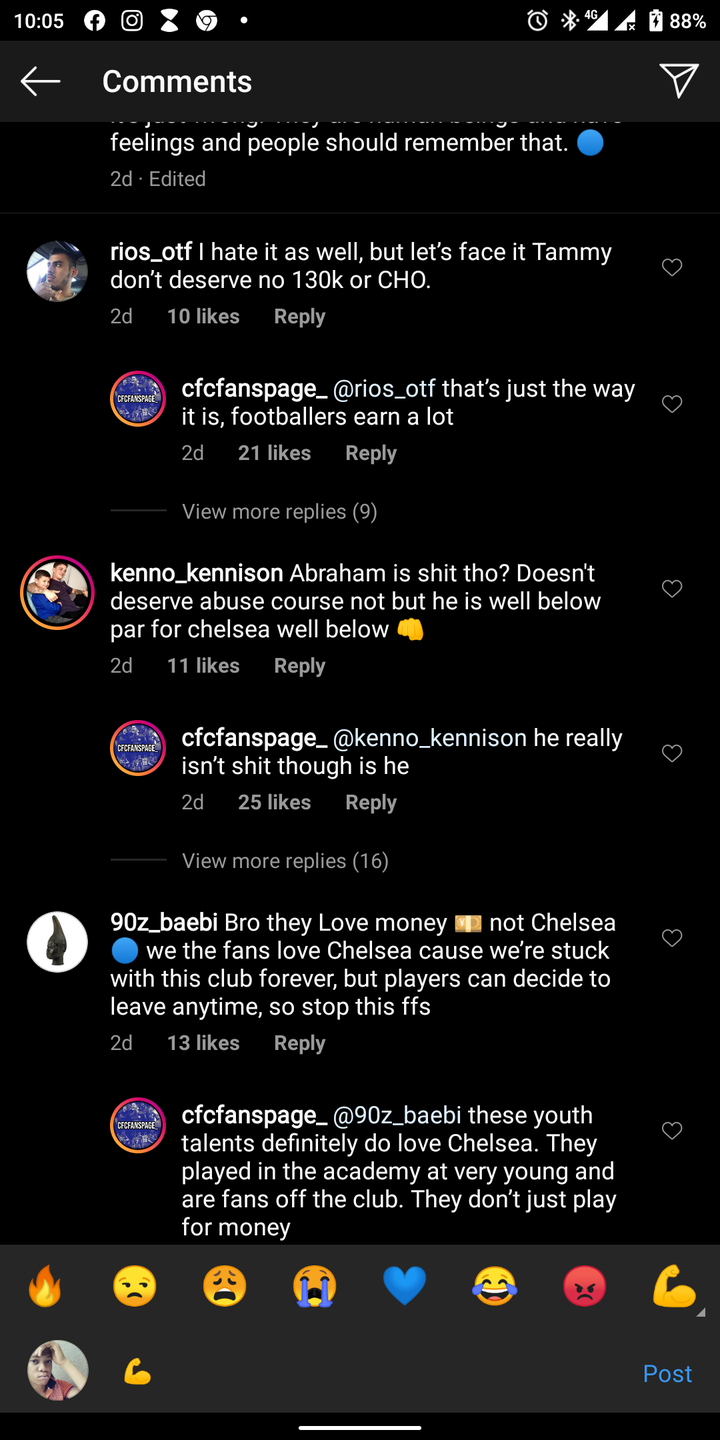 Chelsea fans needs to understand that these players are humans and atimes make mistakes. They should not forget that there are times when they madeh alot of most Chelsea fans happy and they in turn they loved and cherished them. So when ever they are struggling they should show support and encouragement. Not abuses because it will only make them not to perform well.