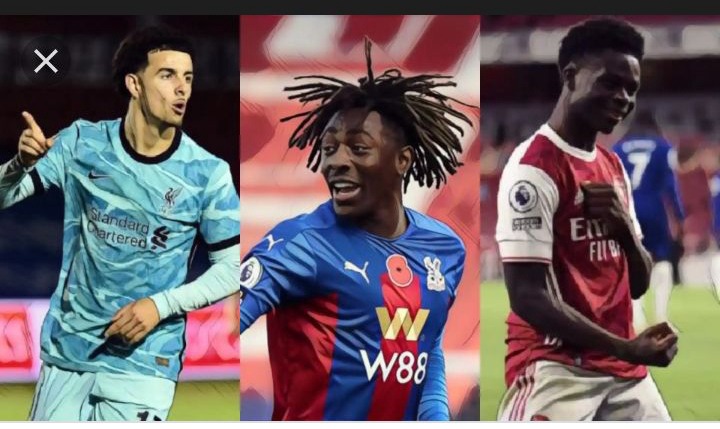 Premier League fans have been treated to some superb football since the begining of the 2020/21 campaign and as we approach the ending point of the league which Manchester city are certain to be the champion, we’ve decided to pick out some of the stars of the season so far. This feature looks at some of the best young players to have proved themselves in the Premier League during the current campaign, a host of prospects who have vindicated the faith shown in them by their respective managers. Saka possesses the ability to beat a couple of players in tight positions, when there appears to be no way out Saka finds a way. He is very direct and looks to beat his full back or play a one-two to get in behind the opposition’s defence and whip in a dangerous cross.Since Saka has been promoted to the first team he has played in many positions, whether to cover for an injury or just to add a certain quality to the starting line-up Arsenal did not have. Saka has featured at left back, left wing back, left wing, centre midfield, and on the right wing. Impressively, no matter where Arsenal have played him he has not once looked out of his depth. Jones can play across multiple positions: left-wing, central midfield and as a false nine. He looks most comfortable in central midfield. He plays there more often than not. The Scouser remains secure in possession, never panicking when pressed. He works short passes with consummate skill and his positional awareness helps teammates find him in the build-up.

While it has been a testing season for Wolves, Neto has been the standout performer for the team. Neto has done more than enough for Wolves when you compare his impact with that of former wolves player Diogo Jota that left the club to join Liverpool. Ranked against all Premier League players, Lamptey sits within the top 10 for successful dribbles per 90, boasting the best success rate, which is an impressive feat given he shares the company of Adama Traoré, Allan Saint-Maximin, Moussa Djenepo and Emi Buendía. 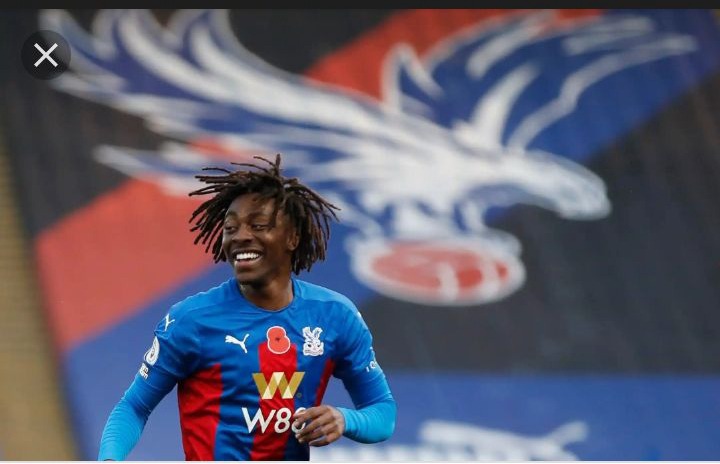 He is more comfortable on the left than right, but he is right-footed and does not stick to his wing. He is at his best coming infield and looking to get on the ball in the left half-space, where he has more options to progress play. Opponents are quick to close him down and often double up on him.