The champions league competition yesterday, returned to actions as Chelsea narrowly defeated Zenit St Petersburg at home by goal to nothing. 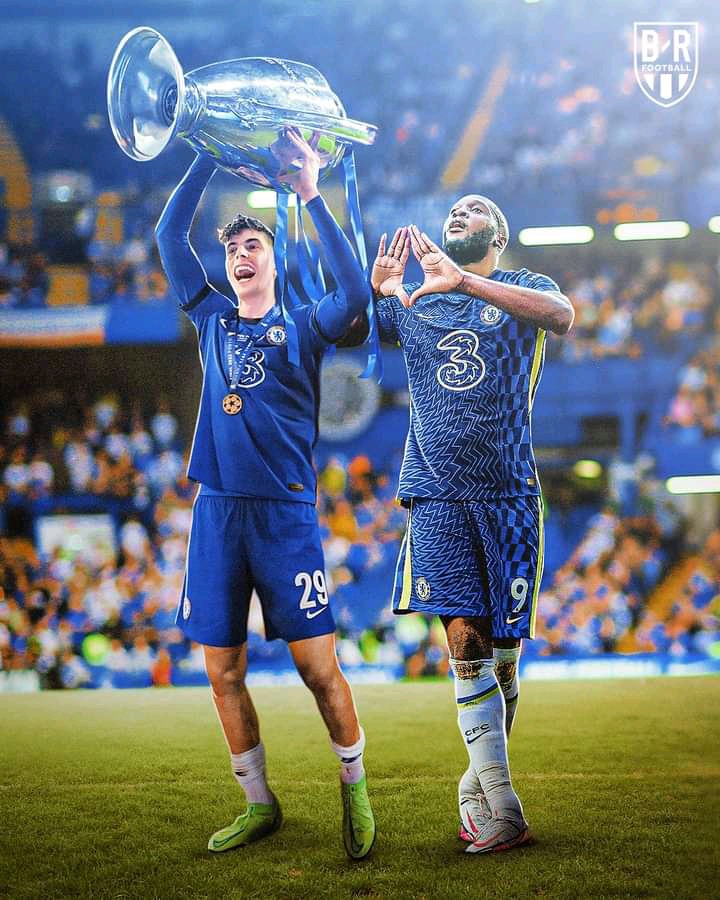 1. Group G: The first game that was played in group G stages yesterday, was between Sevilla and Salzburg. Sevilla who has been on top form this season, failed to defeats Salzburg as the game ended in a disappointing 1-1 draw at Sevilla stadium. 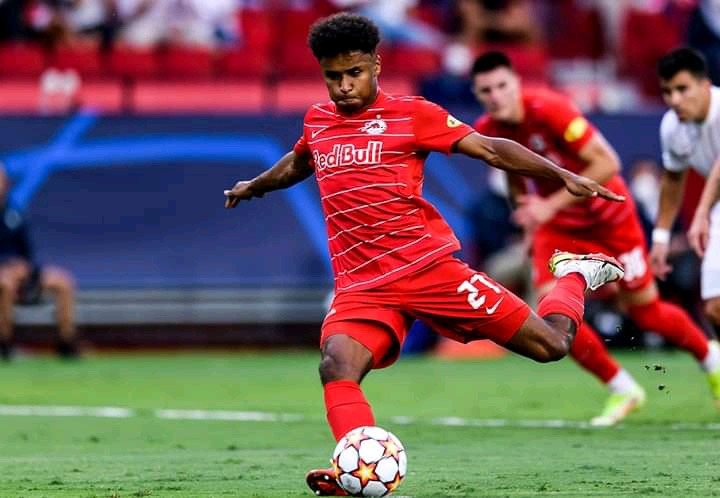 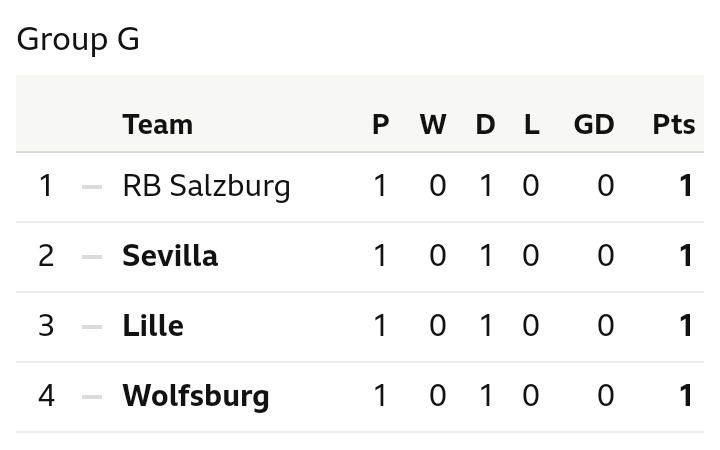 2. Group H: Chelsea began their UEFA Champions league title defense yesterday with a 1-0 win over Russia club Zenit St Petersburg, all thanks to Romelu Lukaku who scored the only goal in the game yesterday. 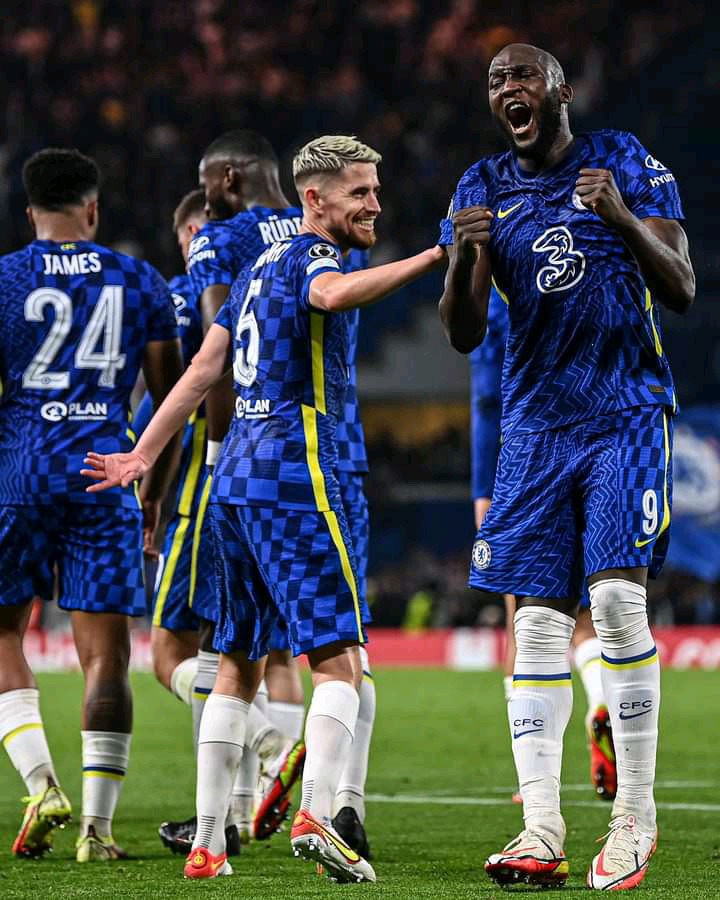 Thereafter, Juventus then travelled to Malmoe stadium and defeated them by 3 goals to nothing. After Juventus won 3-0 and Chelsea won 1-0, below is how the group H table now looks like, with Juventus occupying the first position following their 3-0 victory over Malmoe FF last night. 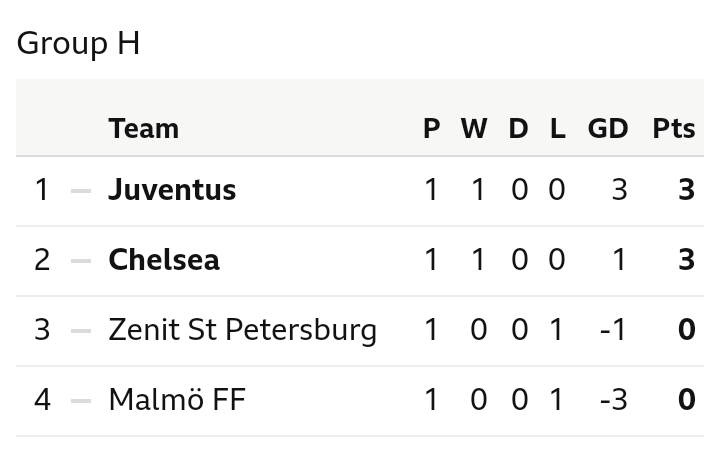 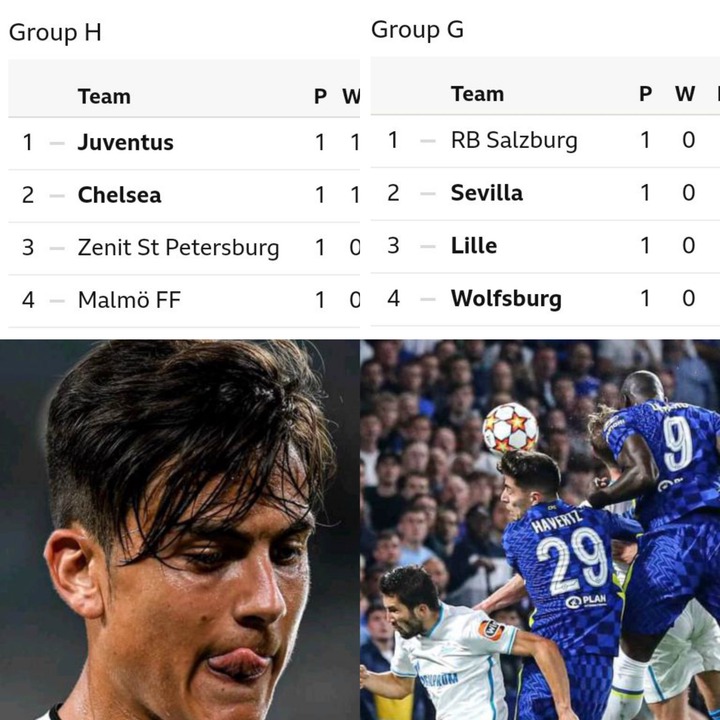