By DanJoan (self media writer) | 28 days ago

There has been a lack of female referees in the game called rugby, which is much known to be dominated by men. Though there might be various reasons for female referees to dissociate themselves from officiating the game, knowing the kind of game Rugby is. For example, a Rugby official who will officiate the game must have stamina, that is, being physically transformed to withstand the rigour of the game. 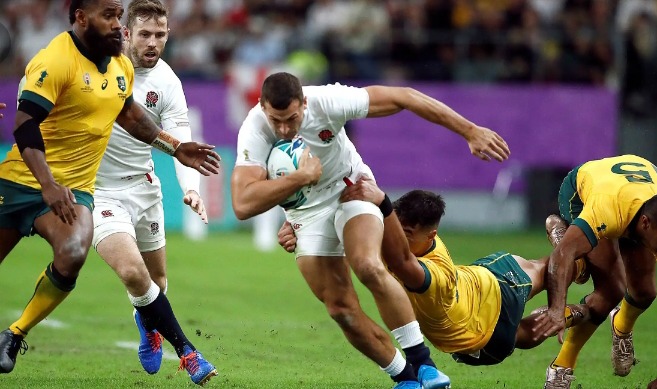 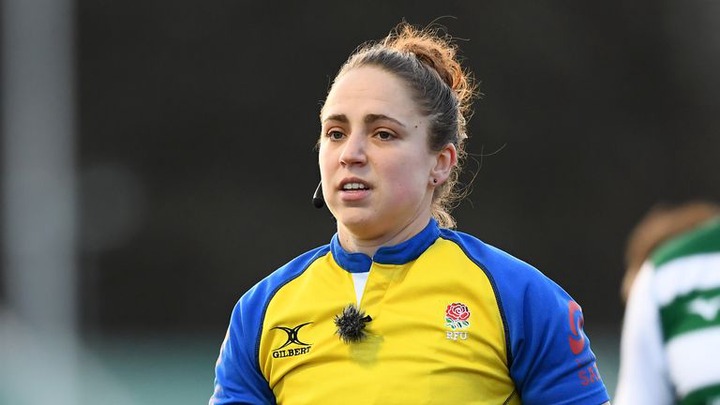 According to Skysports and BBC sports, in March 2016, the Rugby Football Union made Sara Cox the first female professional rugby referee. She is expected to be at the centre of the field in Harlequins' home opener against Worcester Warriors at the Stoop on Saturday.

Sara Cox had in 2018 officiated as an assistant referee in the rugby game and was also in charge of an English top-tier game in Rugby Premiership Cup.