5 Manchester United October Fixtures That May See Them Drop Points 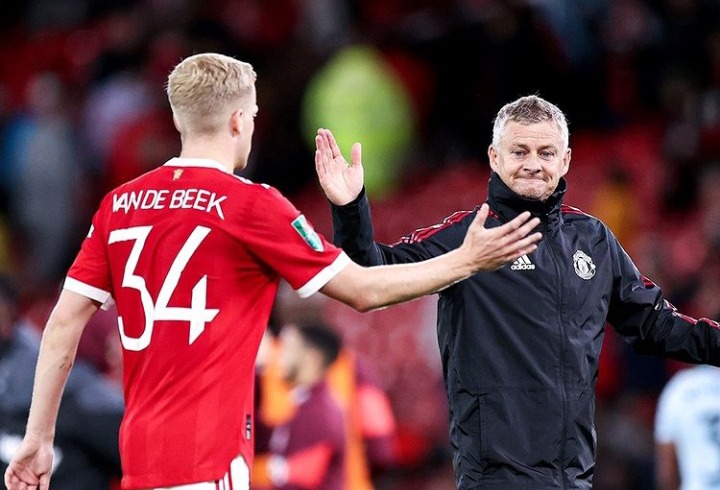 Manchester United would play against Everton on the 2nd of October at Old Trafford Stadium. The match may be a very tough fixture for the head coach which may see his side drop points in the race for the Premier League title. 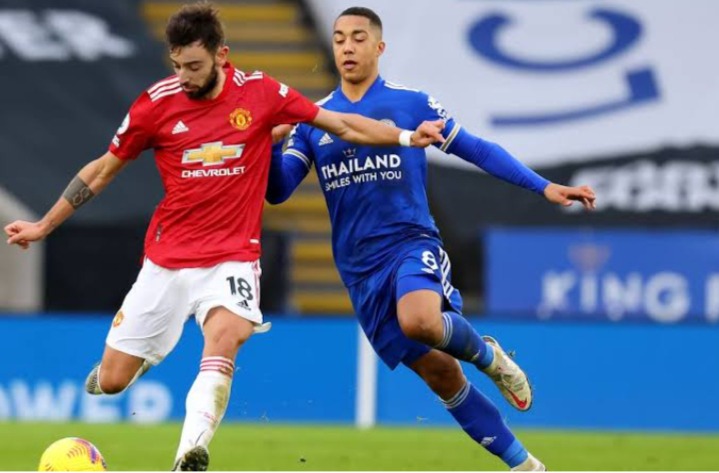 Manchester United would play against Atalanta on the 20th of October. Both sides would lock horns at Old Trafford as they would be keen on securing all 3 points in the group stage of the Champions League competition. 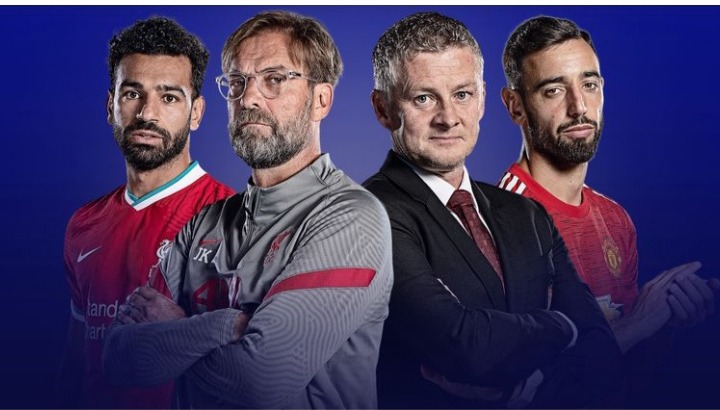 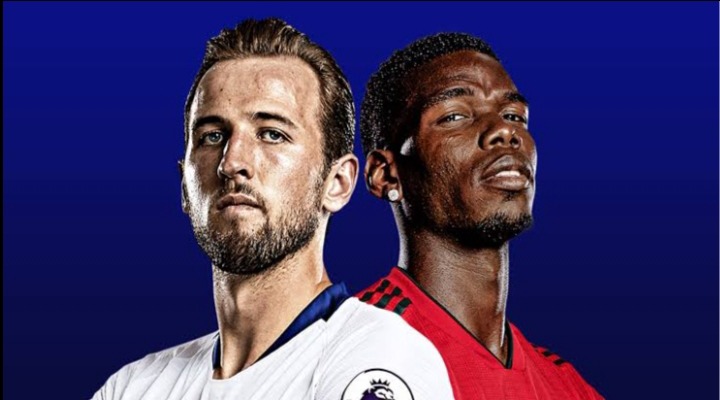 This fixture may be a tough encounter for Manchester United as Tottenham have top players which may see Ole Gunnar Solskjaer and his men drop points in their race for the Premier League title. 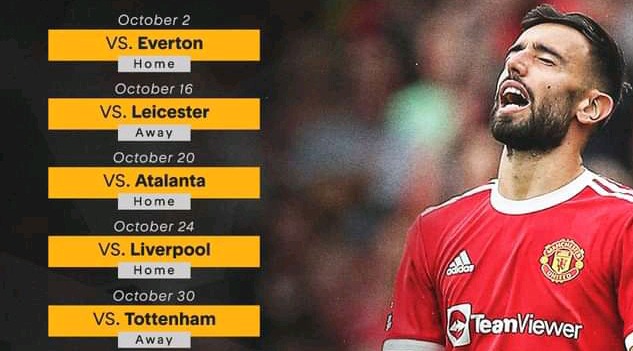 How many of these matches can Manchester United win?. Please share your opinion.