By Opeyeminews (self media writer) | 16 days ago 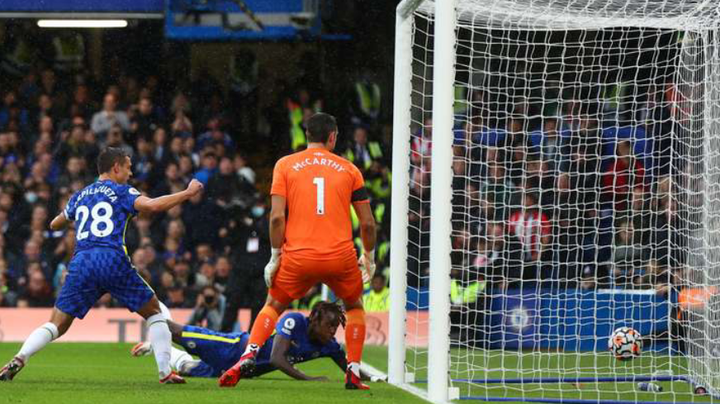 The former FC Lorient star has been in superb form for the Blues since being promoted to the first team this season, and he was able to extend his impressive performance for the club against the Saints at Stamford Bridge.

Coach Thomas Tuchel decided to give the youngster a starting role ahead of Andreas Christensen and he was able to impress in the game.

Trevoh Chalobah made his English Premier League debut for Chelsea football club against Crystal Palace FC on the 14th of August, and he was able to score a debut goal in their 3-0 victory. 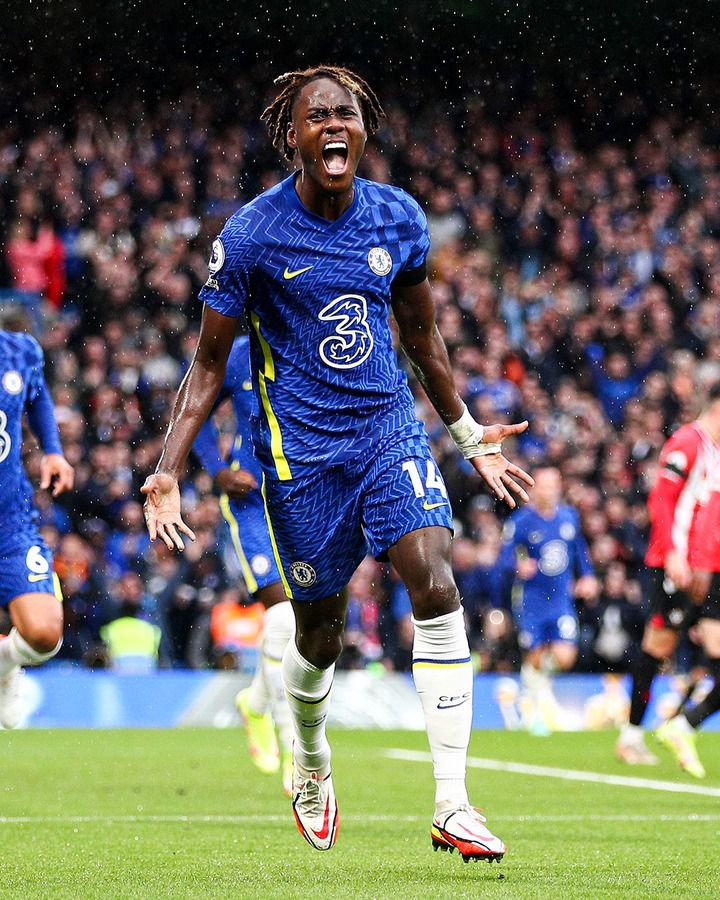 The youngster went on to make two more appearances against Liverpool football club and Aston Villa FC in the English Premier League before being given another starting role against Southampton FC on Saturday, and he was able to score an important goal for his team.

Prior to Saturday's game, no player has been able to score more than two English Premier League goals for Chelsea FC at Stamford Bridge since Thomas Tuchel took over from Frank Lampard in January, and the defender has now netted his second EPL goal of the season. With Trevoh Chalobah's first half goal against Southampton FC, it means he has become Chelsea football club's joint-top scorer at Stamford Bridge in EPL under Thomas Tuchel.

"Trevoh Chalobah is Chelsea's joint-top scorer at Stamford Bridge in the English Premier League under Thomas Tuchel (2 goals), despite only attempting two shots." 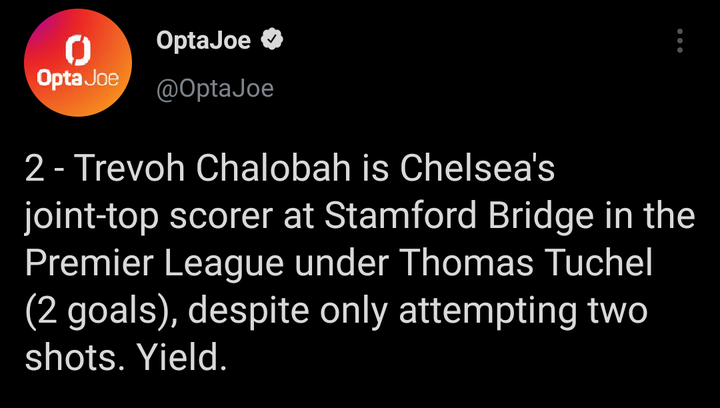 The 22 years old will now be looking forward to continuing his impressive run of form for the Blues when they play their next game.