By Michael_ocd (self media writer) | 23 days ago

Manchester United has had a hell of a beginning to an English Premier League season. They currently sit at 7th position on the EPL table. They have lost their last three matches at home. 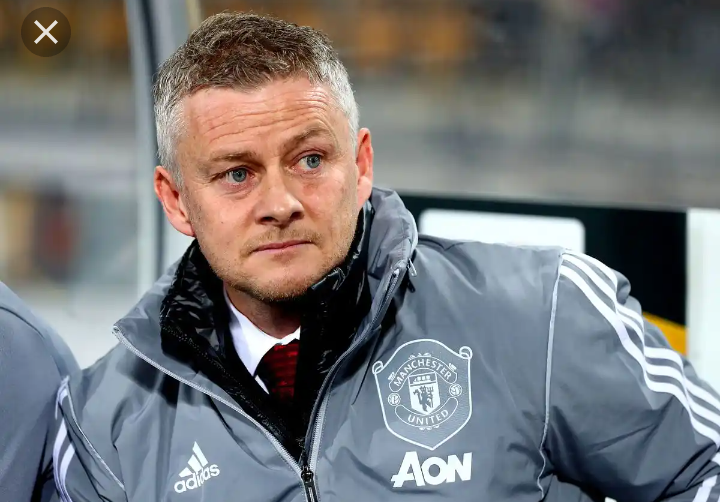 They have conceded so many goals carelessly and can be said to have the worst defensive record in the Top 5 teams of the English Premier League.

Man United is currently managed by Ole. He was appointed on 19th December 2018 after José Mourinho was sacked. 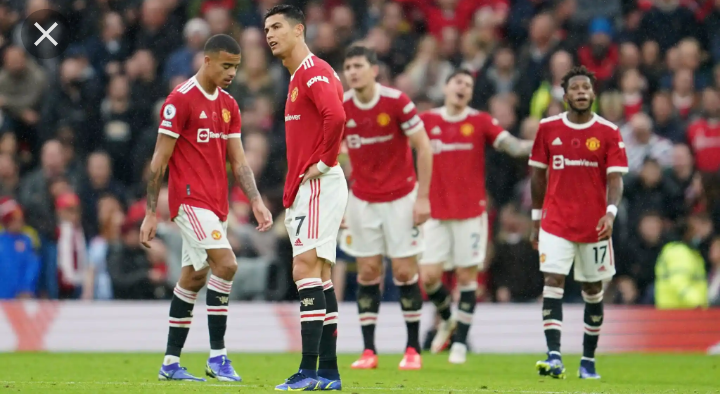 Since then, he has led the club in all competitions as he tries to bring back the club to its original glory.

In this article, we shall compare Ole to Manchester United's last three managers to find out who has the best record. 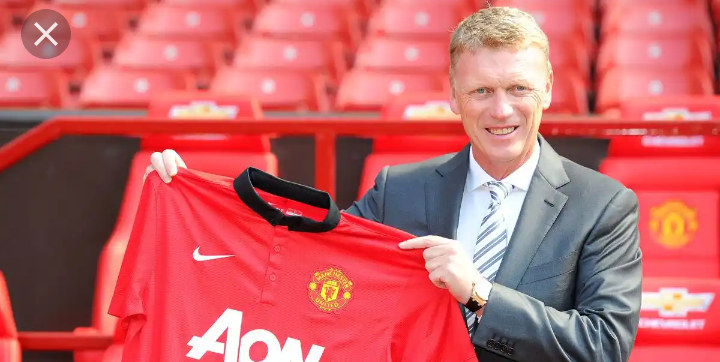 The first man on our list is David Moyes. David Moyes was appointed head coach on 1st July 2013. He headed 51 (fifty-one) matches as manager.

During the process, he won one title for the Red Devils and was sacked on the 22nd day of April 2014.

Manchester United Board of directors were quick to sack him. He didn't stay up to 365 days as manager. 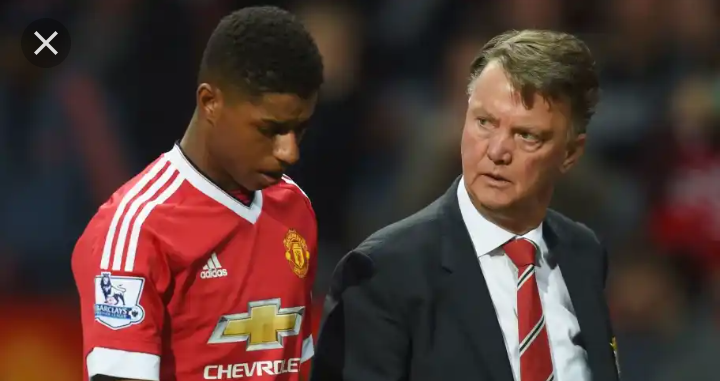 The next is Louis Van Gaal. He was appointed manager on the 16th day of July 2014. He led United into 103 matches. During his stay at the club, he won one trophy for the club, just as Moyes did. He was sacked on the 23rd day of May 2016. 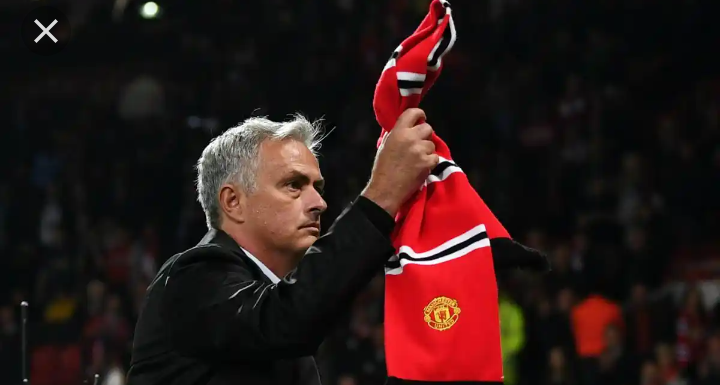 After him came Real Madrid legend; José Mourinho. Mourinho came to Manchester United on the 27th day of May 2016. He was head coach for 144 matches. He won three trophies for the club during the process. His time in the club came to an end on 18th December 2018. 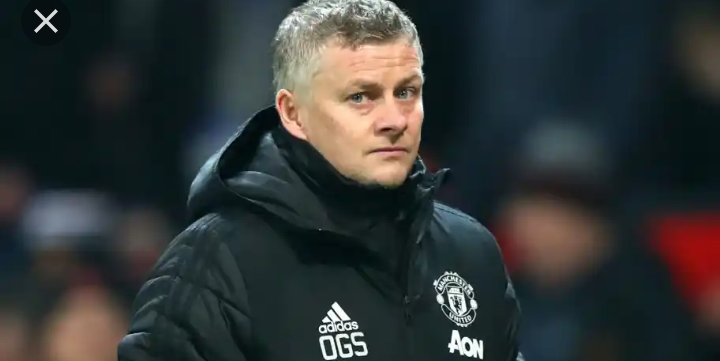 This was when Ole was appointed. Ole's record is apparent to everybody. Currently, he has managed 168 matches for United. He has won zero titles up until date.

A summarized form of this comparison is shown in the image below:

From this, it shows that Ole has started managed more matches than any of the four managers. While other managers have at least a title to boast of, Ole has none.

The man with the best among the four is José Mourinho. He was able to clinch three titles during his stay at United. 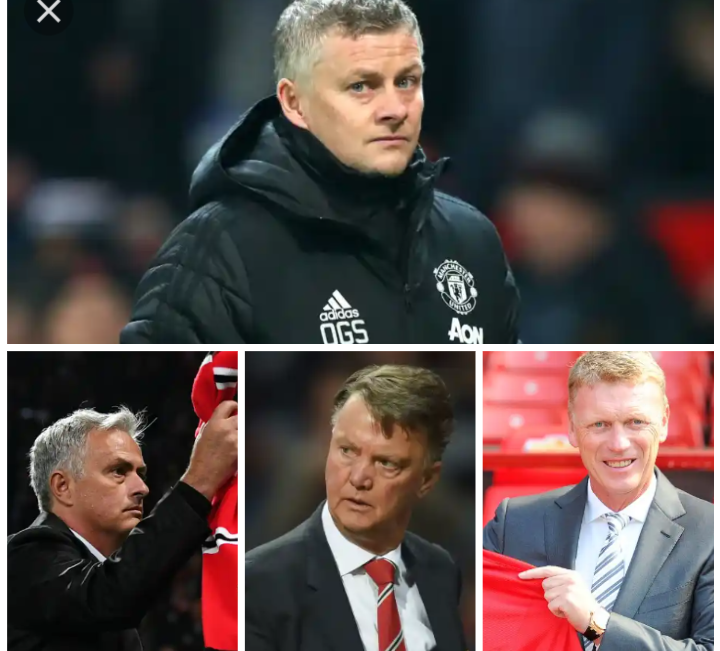 Currently, Ole is at the point of losing his job in United. All ears are eager to be updated on his job situation at Old Trafford.

Will Ole be sacked from Old Trafford without winning a title as coach, or will his stay be extended?

Stay tuned to find out.