PSG's defeat with Messi, Neymar, Mbappe & Di Maria should be a worry for Pochettino 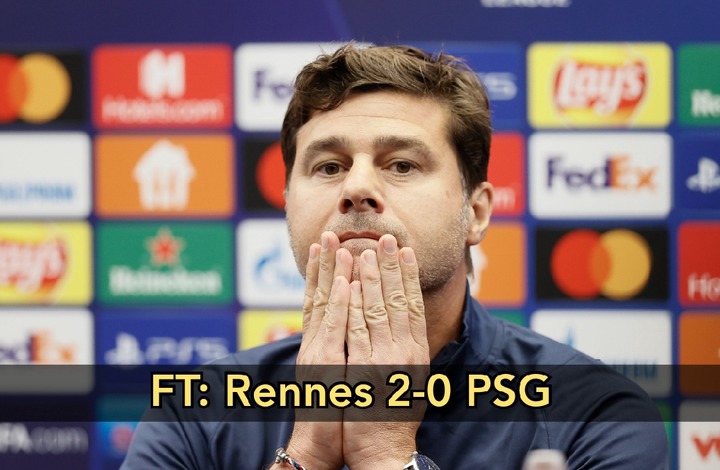 Paris Saint Germain were involved in another shock result as they fell to defeat at the hands of 14th place Rennes by two goals to nil on Sunday afternoon. Goals at either side of half time from French duo Gaetan Laborde and Flavien Tait were enough to secure the three points over a star studded PSG team that failed to impress on the day. 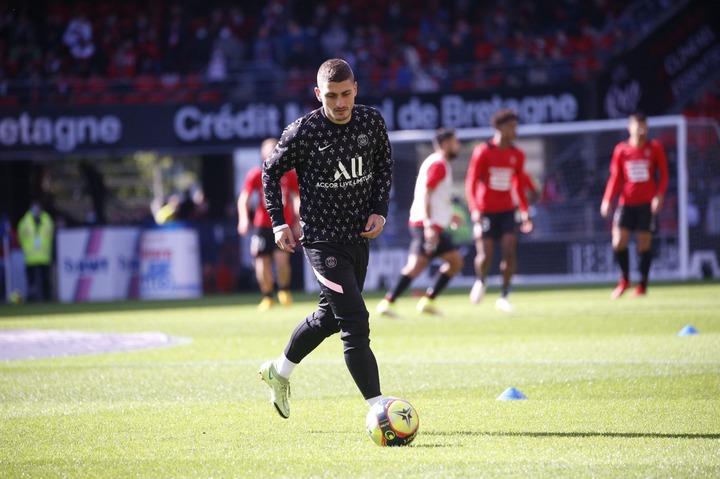 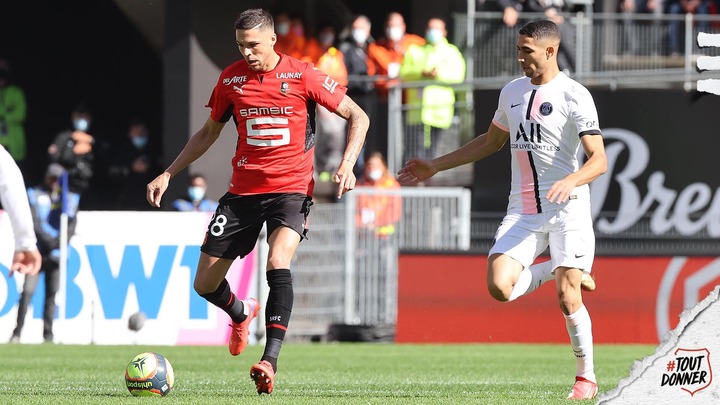 Coach Mauricio Pochettino started the best available players in every position but their quality was not enough to see off a Rennes side that were winless in their last five Ligue 1 games before this one. PSG themselves were on a ten game winning streak in the league and were strong favorites to beat their opponents comfortably. 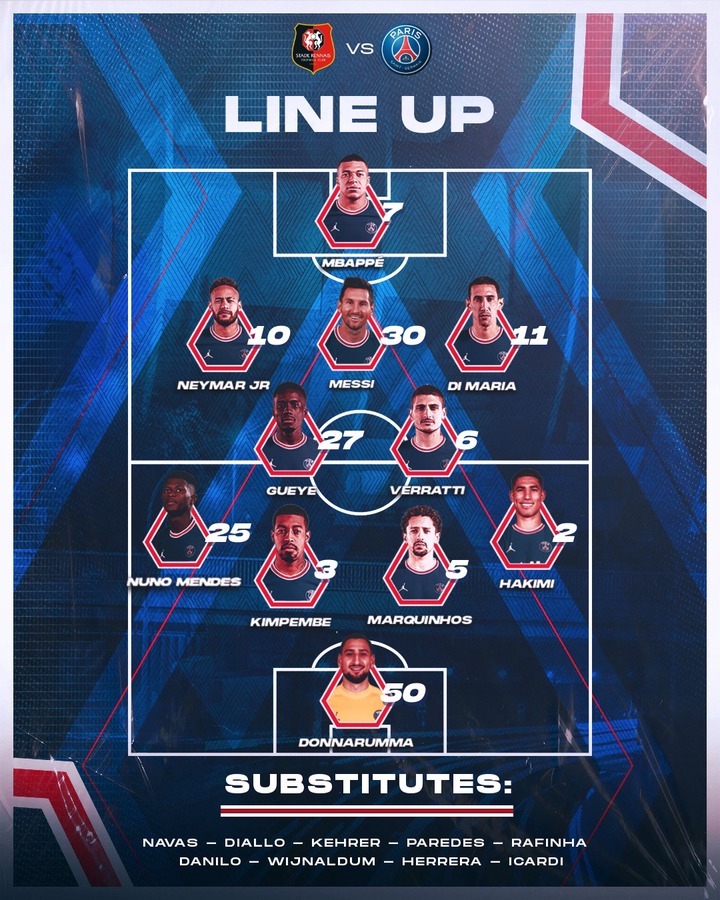 The table toppers had Messi, Neymar, Mbappe, Di Maria Veratti, and Hakimi on the pitch, while Donnarumma took his place in goal. Even with all these stars, it was the home side, buoyed by the support of their fans who carried the day. 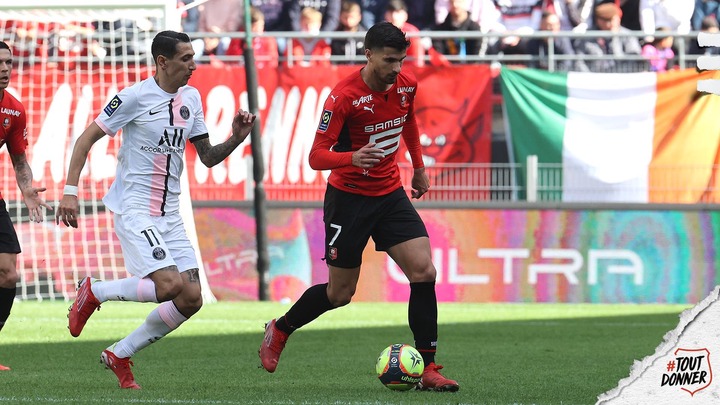 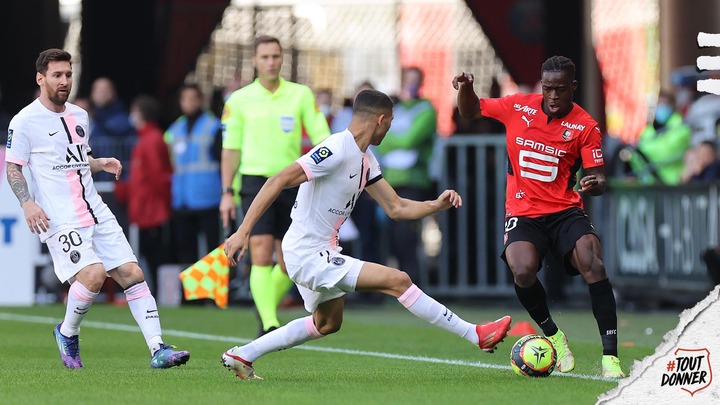 What is even more worrying about this defeat is that PSG failed to register a single shot on target throughout the game even when they played with some of the best attackers of this generation in their team. 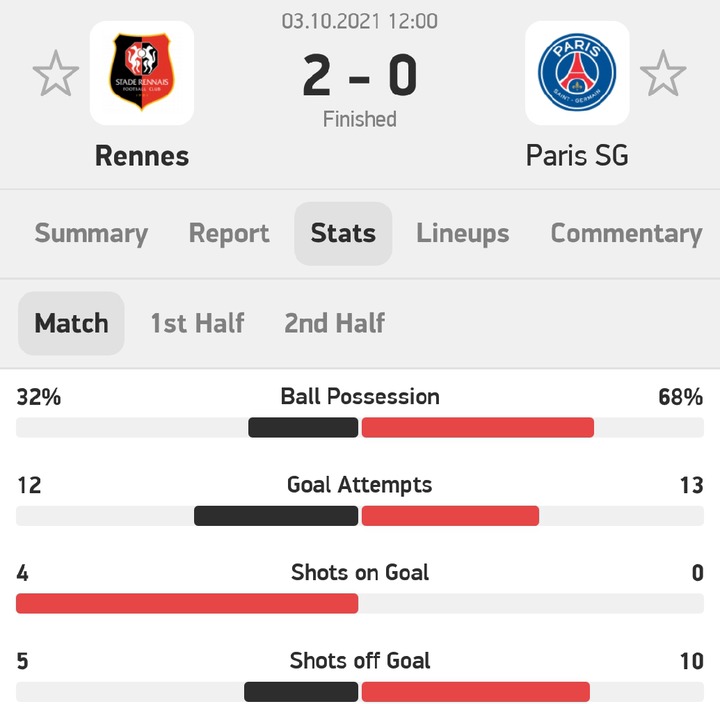 This performance and result will come as a worry for Mauricio Pochettino who will surely be feeling some pressure at the moment. It will be difficult to explain how his team failed to get a win against lowly Rennes and even failed to produce a shot on target throughout 90' minutes. 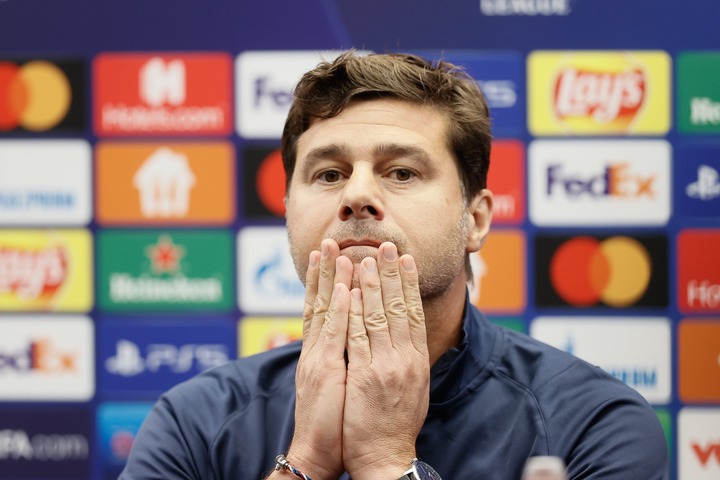 The Paris giants had a ridiculous summer transfer window, strengthening their squad with the addition of Messi, Sergio Ramos, Wijnaldum, Donnarumma and Hakimi to name a few. However, it has not been going as smoothly as expected so far with Messi still yet to score in the French league and with just one goal in 5 appearances across all competitions. 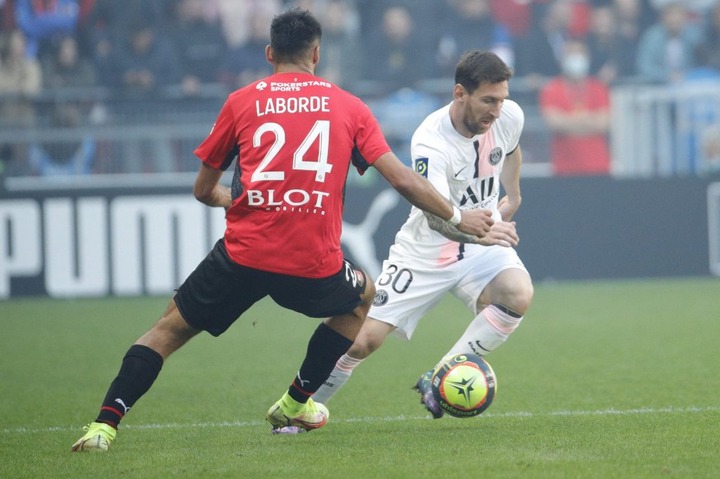 Pochettino failed to win the French Ligue 1 last season, which is a normal standard for PSG coaches in this era. The former Tottenham boss will want to compensate for that with a dominant display this season, especially with expectations high after the summer transfer window that they had.