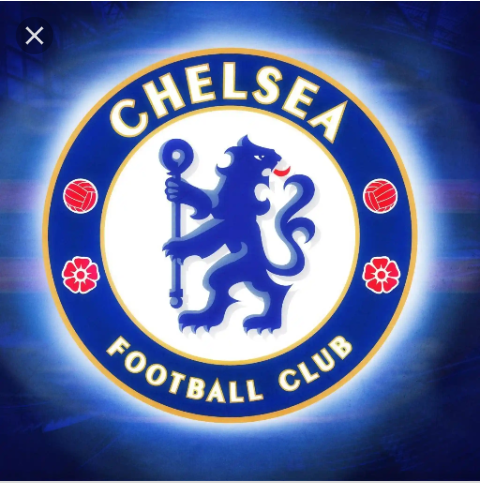 The Chelsea star Jorginho could be leaving the Chelsea's Stamford bridge for the Gunners club - Arsenal as the Arsenal coach, Mikel Arteta is planning to lure the Footballer into the North London club. 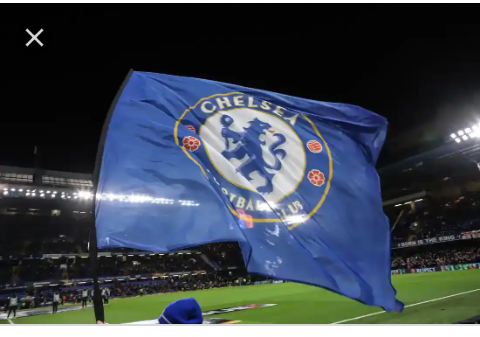 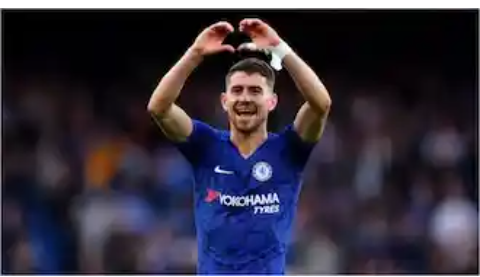 The 28 year old Italian midfielder - Jorginho on October 3rd scored 3 goals in the Chelsea's 4-0 win over Crystal palace which is their highest goal scoreline after a long time. Mikel Arteta who manages Arsenal has shifted his attention to the Chelsea star and intends to make his signing a success before the closing of the transfer window.

1) Houssem Aouar has been named in their squad in their clash against Marseille which shows that he is part of the plans for the club.

2) Arsenal wanted to pay in installments and not in full payments which didn't go down well with the French club and it resulted in the termination of the deal. 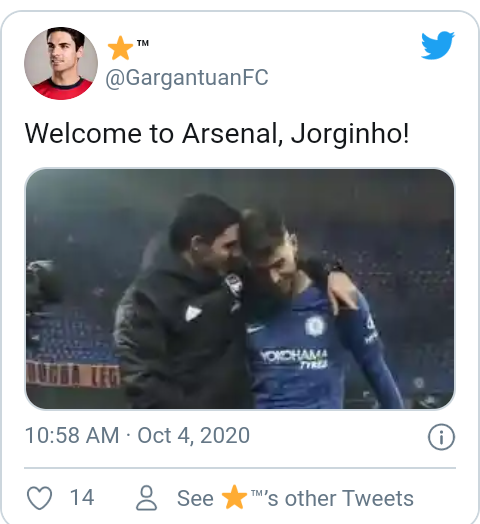 Jorginho joined Chelsea 2 years ago from Napoli under the former coach, Maurizio sarri and his performance enabled Chelsea beat Arsenal 4-1 in that season's Europa league finals and he also scored 3 goals against Crystal palace in the match which took place on Saturday which Made Chelsea occupy the 4th position in the league table.

Content created and supplied by: Exploreandteach (via Opera News )

download akamdinelu by mercy chinwo kannywood hausa poorest president in the world sportybet registration toyosi adesanya
Opera News is a free to use platform and the views and opinions expressed herein are solely those of the author and do not represent, reflect or express the views of Opera News. Any/all written content and images displayed are provided by the blogger/author, appear herein as submitted by the blogger/author and are unedited by Opera News. Opera News does not consent to nor does it condone the posting of any content that violates the rights (including the copyrights) of any third party, nor content that may malign, inter alia, any religion, ethnic group, organization, gender, company, or individual. Opera News furthermore does not condone the use of our platform for the purposes encouraging/endorsing hate speech, violation of human rights and/or utterances of a defamatory nature. If the content contained herein violates any of your rights, including those of copyright, and/or violates any the above mentioned factors, you are requested to immediately notify us using via the following email address operanews-external(at)opera.com and/or report the article using the available reporting functionality built into our Platform

These Elegant Fashion Styles Will Make You The Most Attractive Lady At All Events. 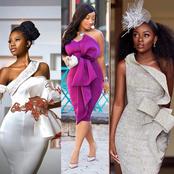 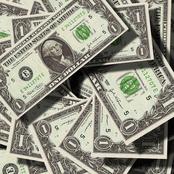 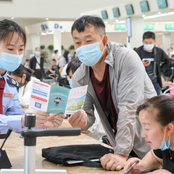 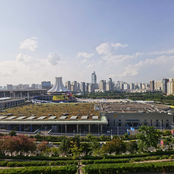 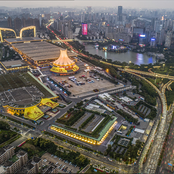 How I Made #250k During EndSARS Protest, See What I Did And What Inspired Me 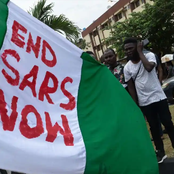 Guys, Can I Go For Bbnaija Next Year? - Facebook Girl Asked (PHOTOS) 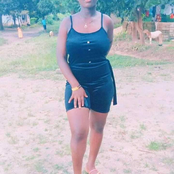 Tired of being broke in school? 10 ways to make money as a student when the ASUU strike is suspended 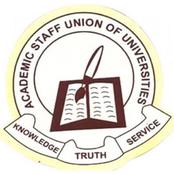 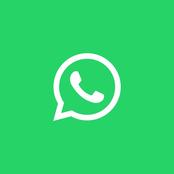 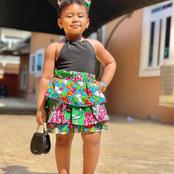