A few hours ago, La Liga Santander released all the clubs' schedules for the 2021-2022 season. A lot of exciting matches have been lined up in the Spanish League. 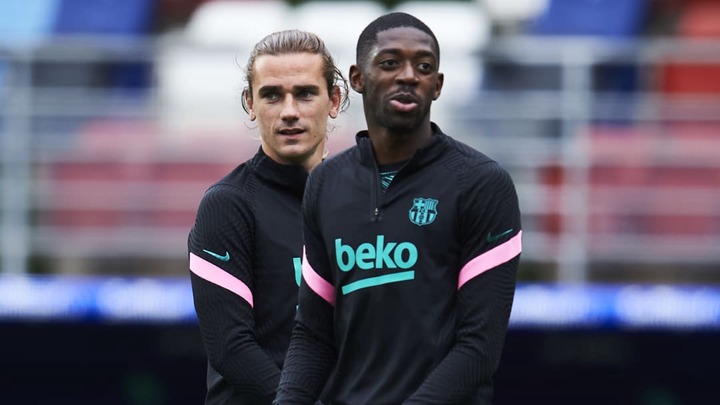 For Football Club Barcelona, their opening round of fixtures seems to be difficult because they'll have to face some of La Liga's "most stubborn" sides.

We'll be analyzing the club's first 6 matches next season below. Let's have a look:

Barca will begin their league campaign against the tricky side, Real Sociedad on the 15th of August, 2021. 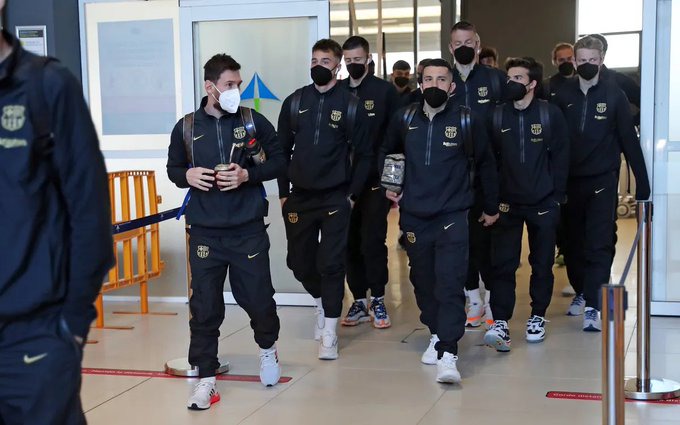 Though Ronald Koeman’s men beat the Anoeta side on all occasions last season, Real Sociedad remains a club that shouldn't be written off.

This game promises to be exciting because we're going to see Barca's new signings like Memphis and Aguero, play for the first time in the Catalans' colors.

Another tough match awaits the Catalans on matchday two when they'll travel to the home of the Athletic Club. The match is scheduled to be played on the 22nd of August, 2021. 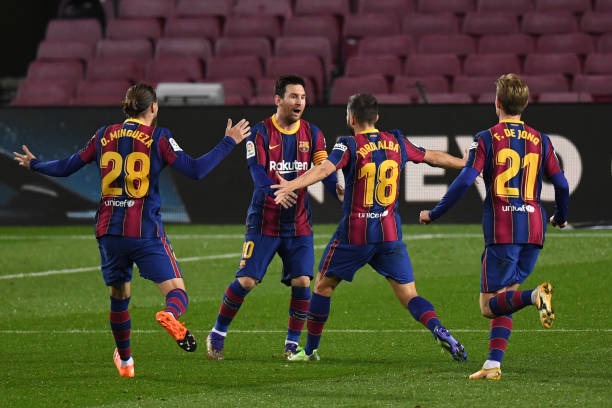 Athletic Club has always proven to be a hard opponent for the Catalan side. As such, we don't expect anything less than a very competitive encounter in this fixture.

Barca will return to Camp Nou on the 29th of August for a matchday 3 encounter against Getafe.

Getafe is known to be a mid-table side but they always prove hard to beat whenever they face the big guns.

The series of tough fixtures continues when Barca faces Sevilla on the 12th of September. The matches between these two teams are one Spanish football fans always look forward to.

Sevilla will be going all out for the win in this fixture as they'll be hoping to revenge their Copa Del Rey semi-final defeat last season.

Barca will welcome the side that stopped them from topping the league table last season, Granada CF, on the 19th of September.

Recall that Granada shockingly defeated Barca by 2 goals to 1 last season at the Nou Camp.

Cadiz defeated FC Barcelona twice last season. Barca will be hoping to end their winless run against the minnows when they play on the 22nd of September at Cadiz's Stadium for a matchday 6 encounter.

With the quality of players they have, Barca should be able to gain at least 15 points from this round of "tough" matches.