Why Manchester United Are Called The Red Devils

By Sportcoliptus (self media writer) | 14 days ago

The Manchester United team has been known as "the Red Devils" for a long time, but how did that name come about?

Manchester United are best known as "the Red Devils," although the club have had a variety of nicknames throughout their history. 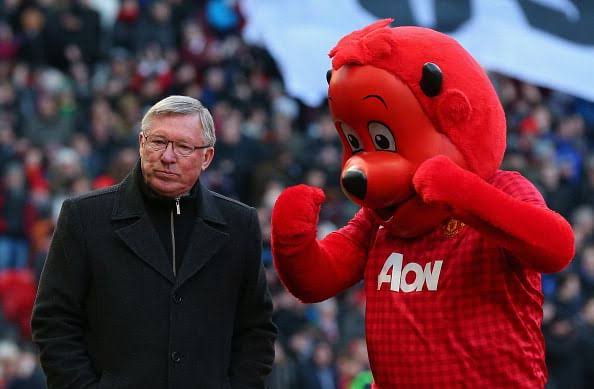 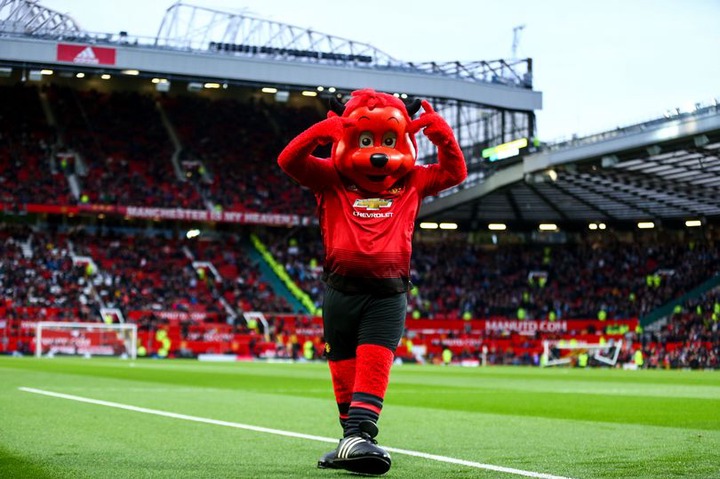 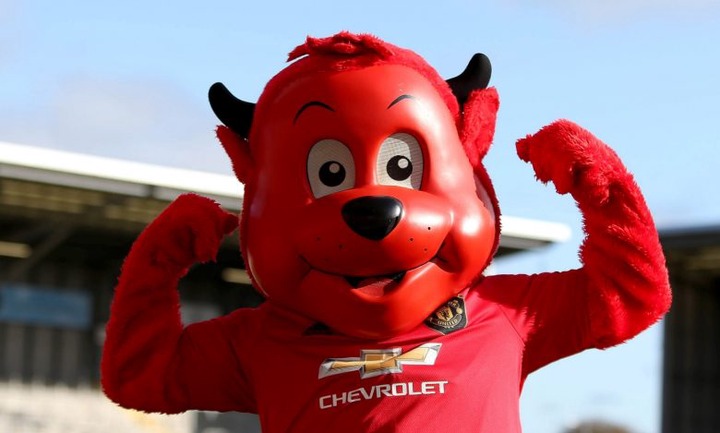 However, the term "the Red Devils" have endured, despite the fact that the Manchester club was not always connected with the appellation.

Let's examine how Man Utd came up with the moniker and how the graphic ended up on the club's official crest.

In the early days of the club, dating back to 1878, Manchester United were known as "The Heathens." They were originally known as "Newton Heath Football Club."

They only changed their name to Manchester United as part of a club rebranding in 1902, when their most frequent name was simply "United."

When the renowned Sir Matt Busby took over the club in 1945, he brought in a slew of young players, earning them the nickname "The Busby Babes" in the press.

The term "The Busby Babes" was retired after the tragedy of the Munich Air Disaster in 1958, which claimed the lives of 23 people, including eight players: Geoff Bent, Roger Byrne, Eddie Colman, Duncan Edwards, Mark Jones, David Pegg, Tommy Taylor, and Billy Whelan.

The team needed a new nickname, so Busby looked to the English rugby team Salford, which had toured France in the 1930s for inspiration.

Their outfit consisted of a red jersey, and the French press dubbed them "Les Diables Rouges," or "the Red Devils."

Busby loved the term and thought the link to the devil rather than the more heavenly "Babes" sounded more threatening, so the club started using the devil logo on matchday programs and scarves.

In 1970, the club badge was modified, featuring the distinctive devil with a pitchfork that has become synonymous with the squad.

The nickname for the Red Devils may be one of the weirdest in football history, but it has undoubtedly helped the team gain international recognition.