Check out the best Ajax Academy players of all time

By Malikings (self media writer) | 1 day ago

Some football clubs have produced a lot of talented footballers over the years. Top clubs including Barcelona, Manchester City and Chelsea have produced some brilliant young players who have dominated football.

Xavi, Iniesta, Sergio Busquets, Gerard Pique and Lionel Messi all graduated from the Barcelona Academy. The four players dominated football for more than a decade winning different titles with the Blaugrana.

Mason Mount, Reece James, Conor Gallagher and Chalobah are all Chelsea Academy graduates. They are all among the best players in the top five European leagues. Chelsea have kept on producing excellent young players from their Academy over the years.

Some of the greatest players of all time graduated from Ajax Academy. 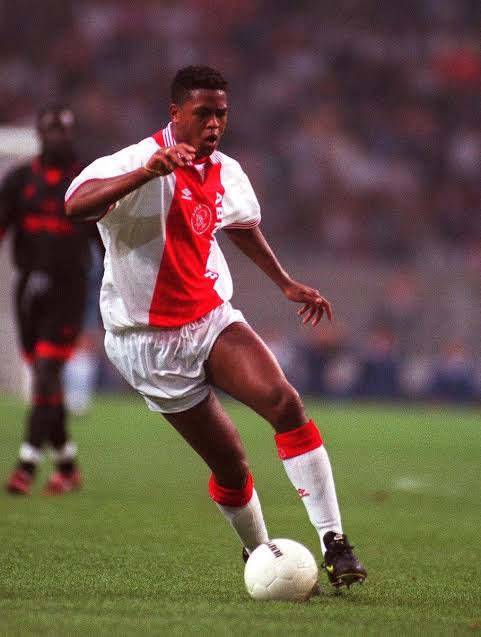 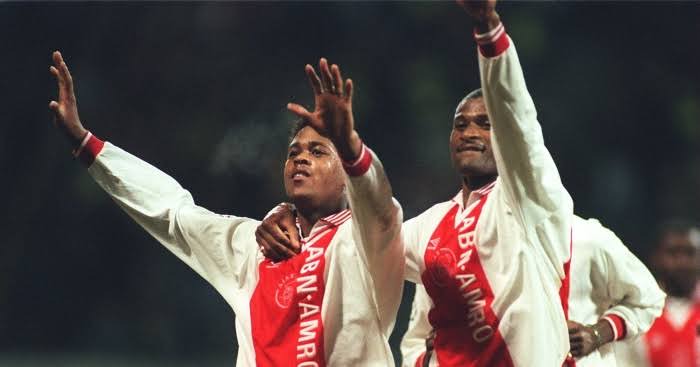 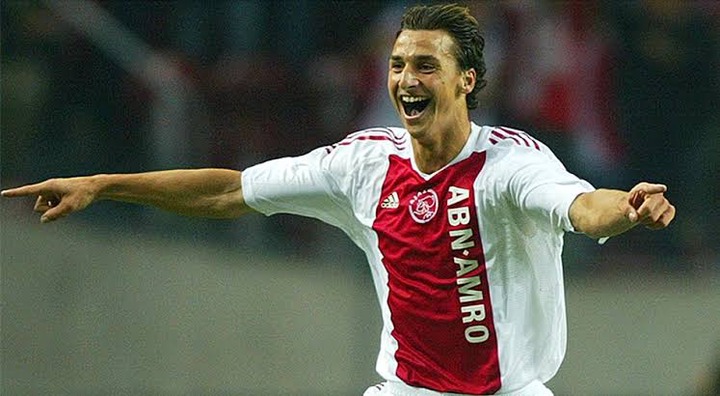 Zlatan Ibrahimovic is considered one of the best strikers of all time. He has won a total of 31 trophies in his playing career so far. Ibrahimovic graduated from Ajax Academy and has played for different clubs in the top five European leagues including Juventus, AC milan, Barcelona, PSG and Manchester United. 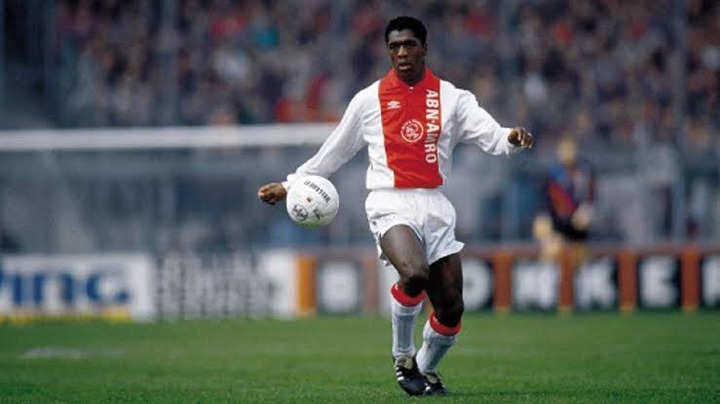 Clarence Seedorf was one of the best midfielders of his generation. He graduated from Ajax Academy and he's among the most decorated dutch players of all time. 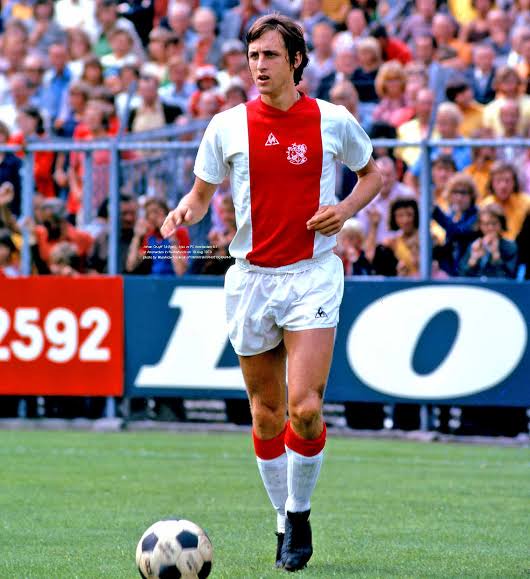 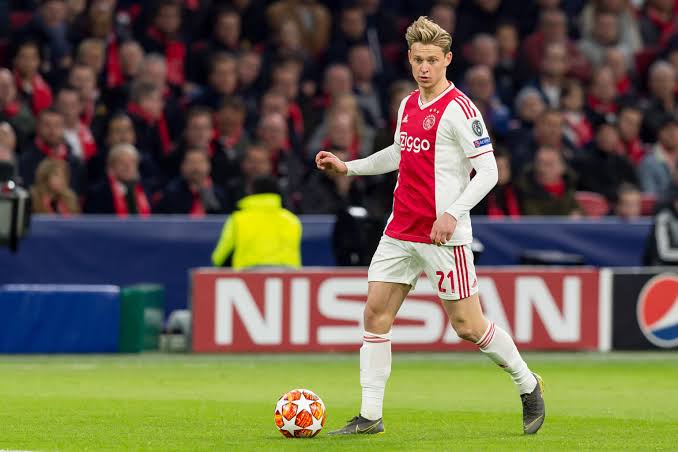 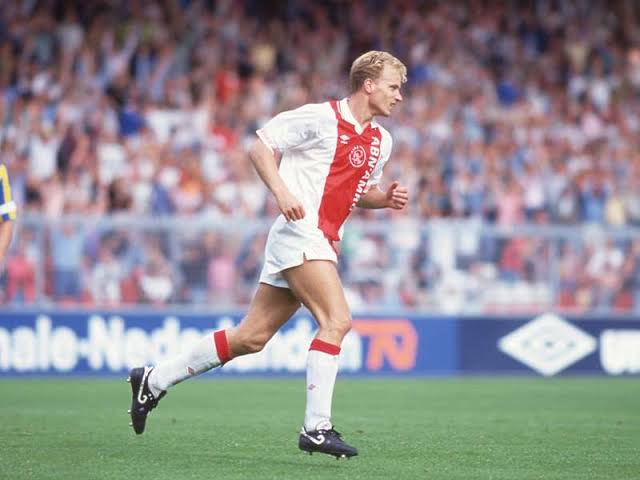 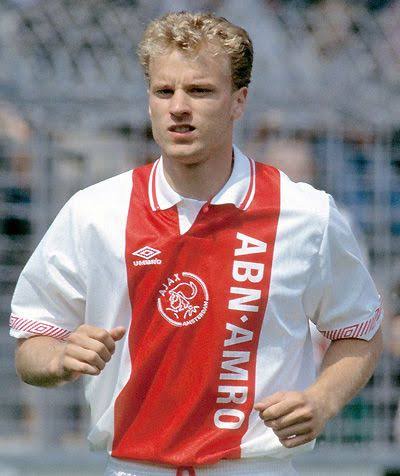 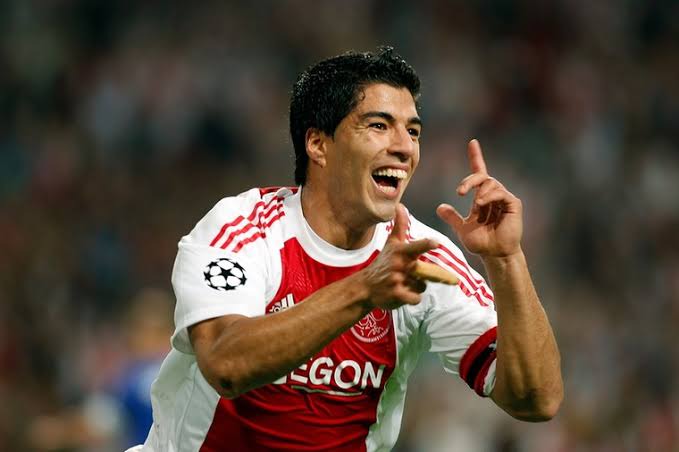 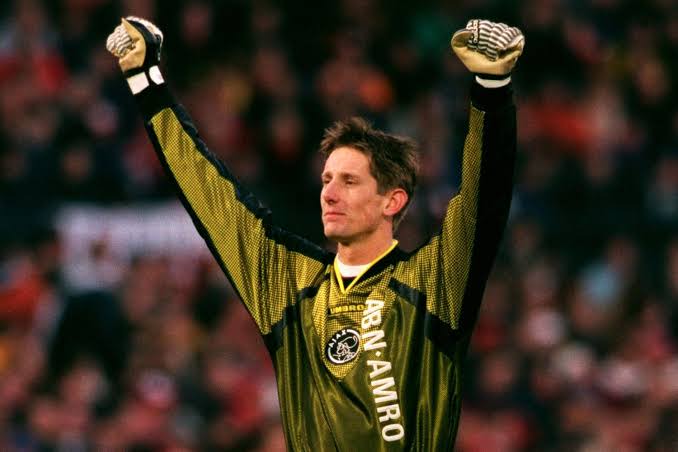 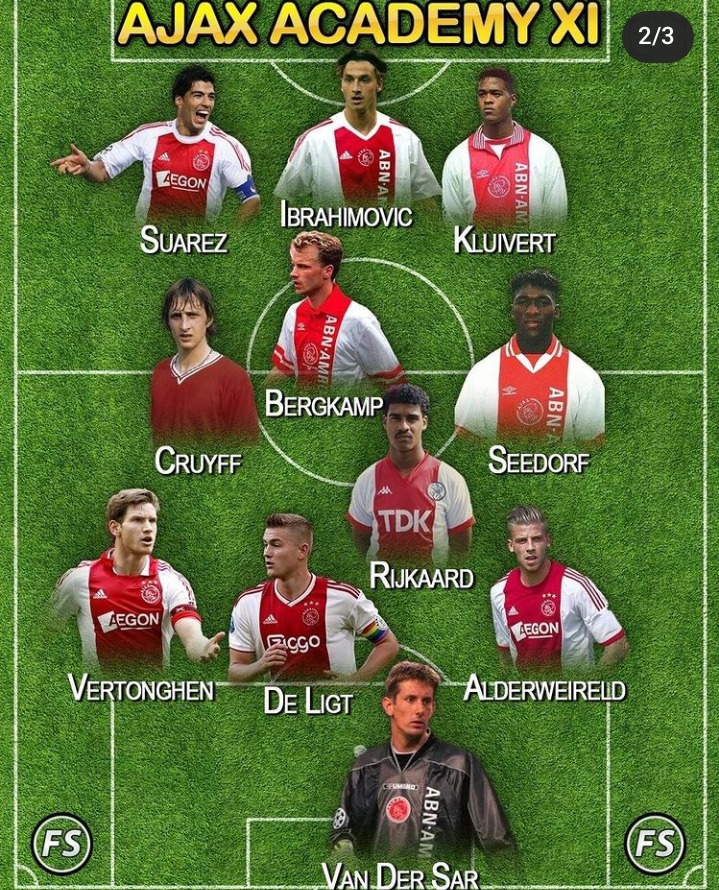