By DanJoan (self media writer) | 18 days ago

It is no longer news that the Golden Boy Award is an award given to the best player aged under-21 in Europe by sports journalists, to appreciate the player for an impressive and outstanding performance in a calendar year. The given of the award started in the year 2003 in which former Ajax player, Rafael Van Der Vaart won the maiden award. 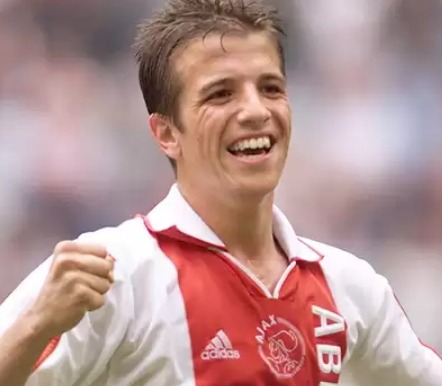 Borussia Dortmund striker, Erling Haaland is the current holder of the award. From statistics, ten (10) football strikers, seven (7) midfielders and only one (1) defender have won the award since inception. Manchester United remains the only club in which three (3) of its players have won the award. These players include Wayne Rooney (2004), Anderson (2008) and Anthony Martial (2015). 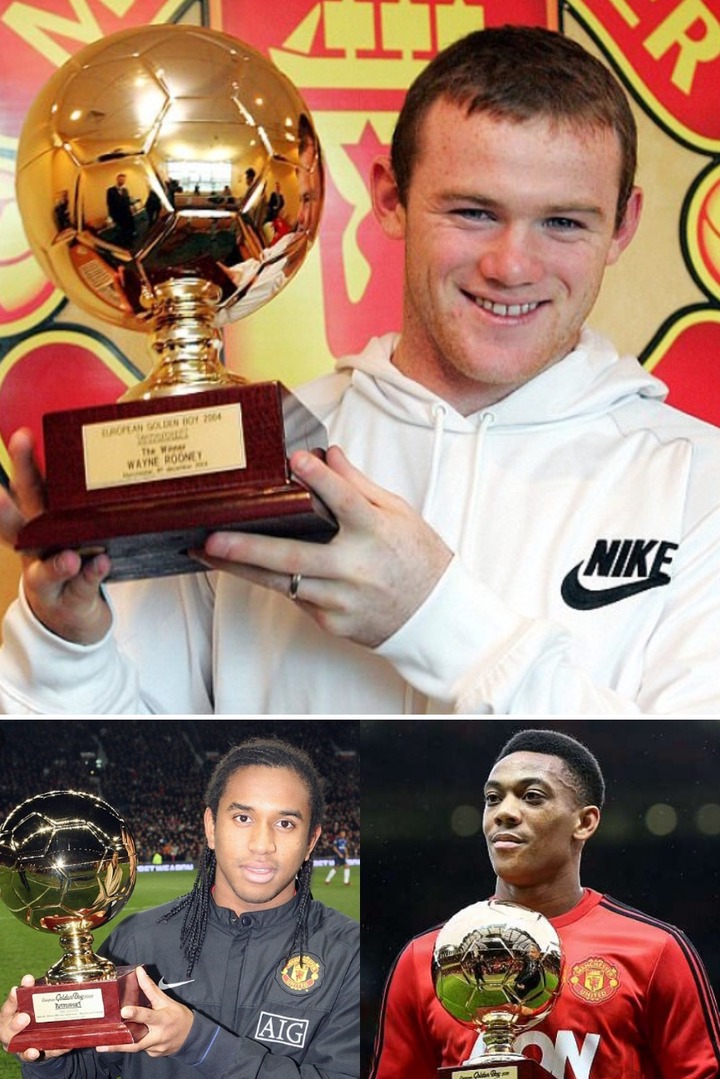 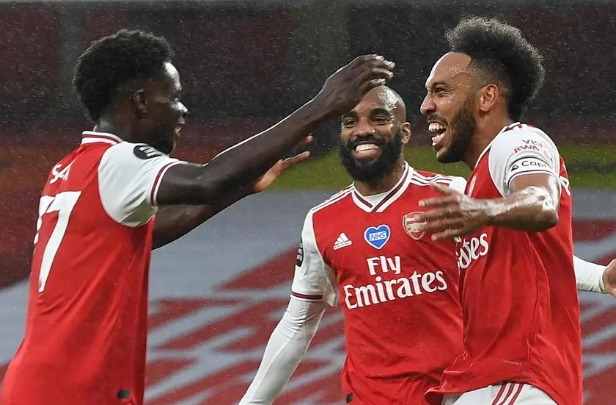 Manchester United forward, Mason Greenwood also made the list while no Chelsea FC player in the list. Others who made the list include Gonzalez Pedri, who has been tipped to win the award and Eric Garcia (Barcelona FC), Eduardo Camavinga (Real Madrid), Arsenal FC loanee to Olympique Marseille, William Saliba. 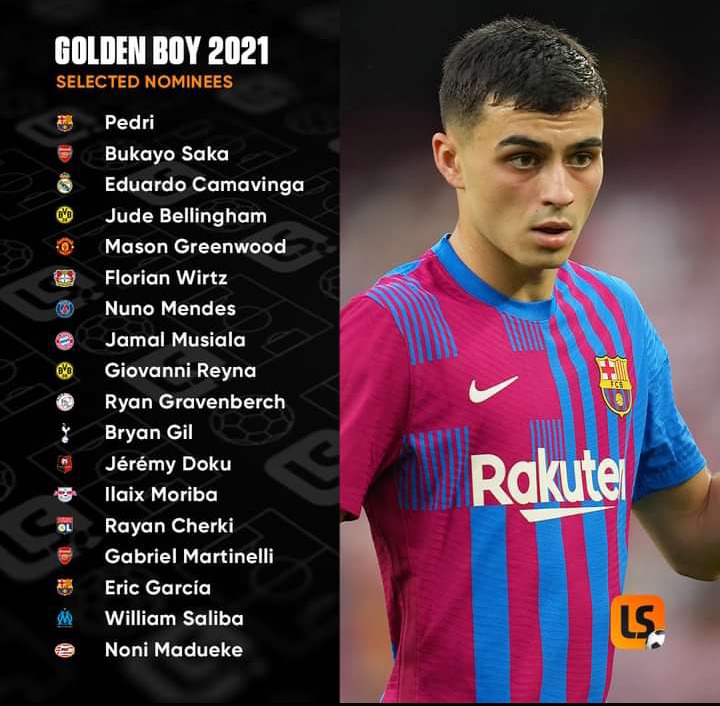 Who truly deserves this award? Let me hear your opinion.

3 January Signings that Arsenal need to contend for the EPL title this season.

CHE 7-0 NOR: Why Kai Havertz might not maintain Chelsea's number 9 spot