By Franklysports (self media writer) | 8 months ago

As a central defender in a fast paced league like the Premier League, scoring an own goal is not that rare. However Manchester United's current captain Harry Maguire, is still keeping his own goal less record despite playing more than 4 seasons at Manchester United and Leicester. 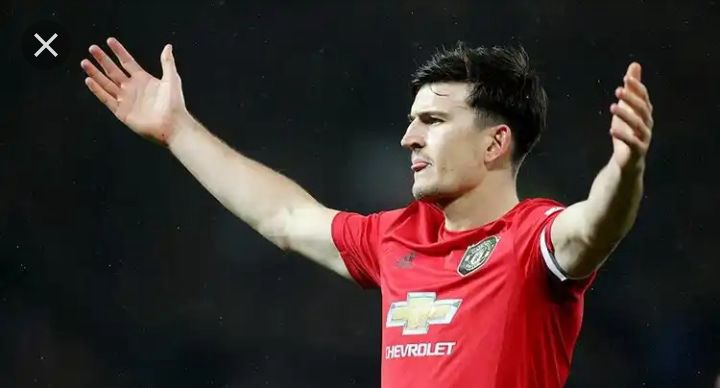 Out of Manchester United's first team center backs(apart from Varane as he is a new signing who has just played one game), he is the only player to have this current record as Lindelof, Bailly and Jones have all scored at least one own goal in the Premier League.

However, he seems to like scoring in the right post as he has scored 10 Premier League goals at his time at Manchester United and Leicester City. 6 of those goals would come from his head, and the remaining four with his right foot. 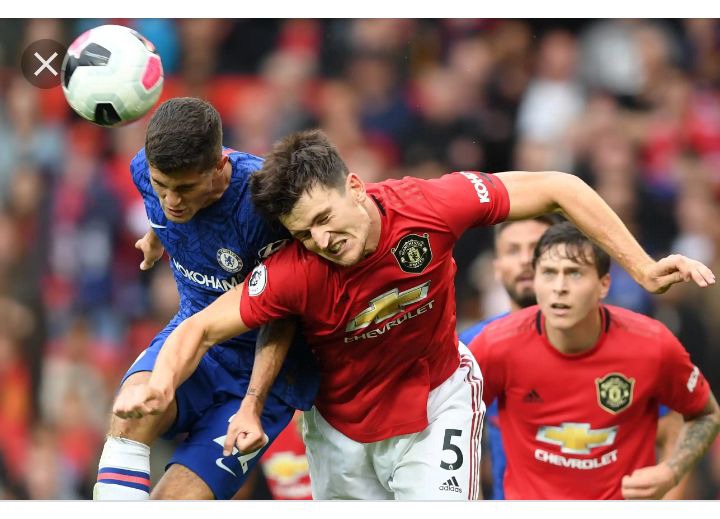 His impressive record shows his class as many fans are yet to admit that Maguire is a world class defender. In my personal opinion, I would easily place him among the defending greats (like Carragher, Ferdinand, Vidic, John Terry) because he is not just a leader but a calm collected and careful defender. 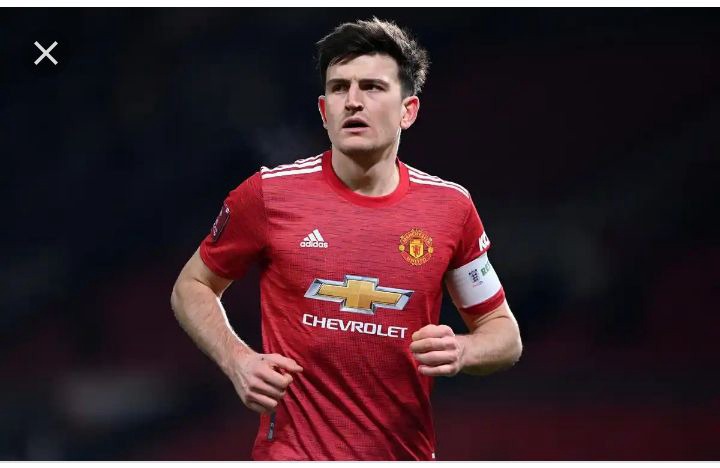 What do you think? Let me know in the comments section.