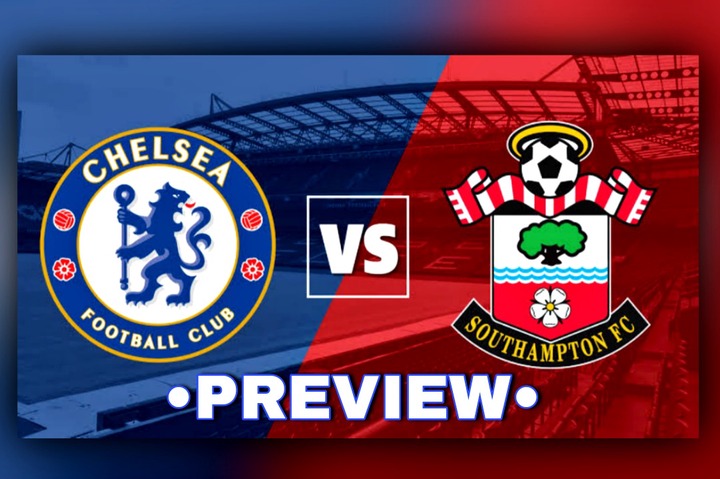 Chelsea is on fire, and they don't appear to be missing any of their injured stars. They will host Southampton in the League Cup after their 7-0 win against Norwich City in the Premier League.

The Blues have won four games in a row, and their confidence should be high following their massive win on Saturday, which gave them their third consecutive clean sheet. They're top of the Premier League rankings, and they'll be favourites at home after beating Southampton 3-1 a few weeks ago. In three of their last four games, they've scored three goals or more.

Due to the injuries to Romelu Lukaku and Timo Werner, Thomas Tuchel is expected to rest more of his star players for this game in order to renew the team.

Southampton captain James Ward-Prowse was sent off in the previous match between these two sides and is currently on the sidelines. He'll be sorely missed, as he's been their key goalscorer this season. In the five games they've played so far this season, the loss to Chelsea has been their sole defeat away from home. They've scored more than two goals in four of their previous five road games, and they've also conceded two or more goals in three of their last five away games.

Going into this game, Chelsea will be too tough for Southampton. They've been scoring a lot of goals and are up against a team that hasn't been very strong in that department. 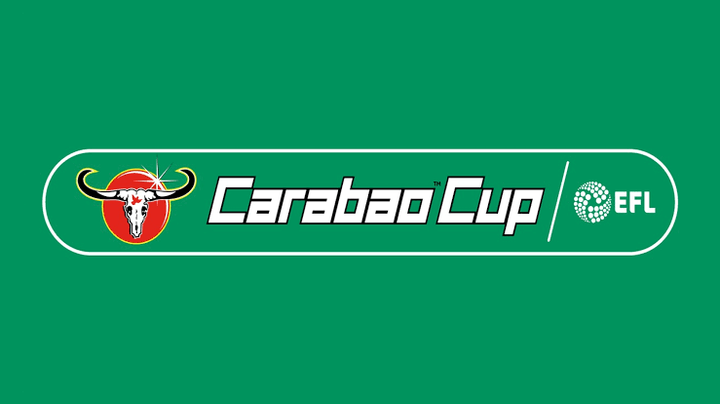