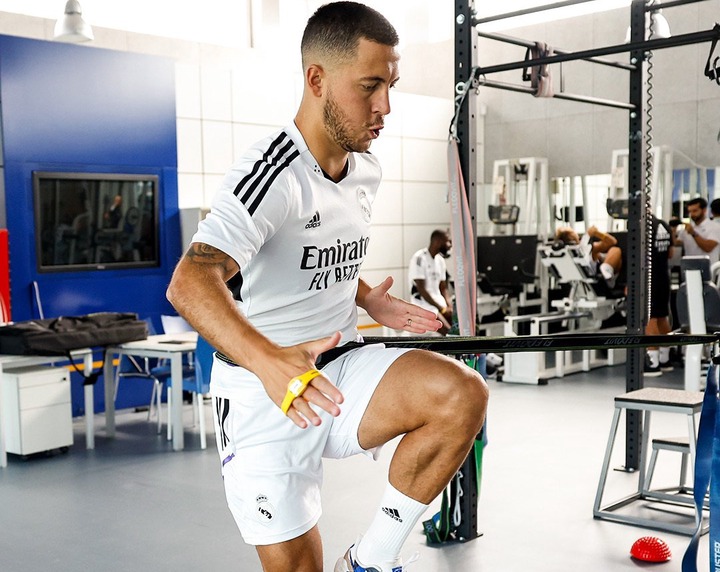 Chelsea Football Club supporters have been left in total amazement and disbelief to see that a Twitter Trend, 'shame Chelsea fans,' which has its origin from a tweet with the photo of one of Chelsea's fan favorite players, Eden Hazard, captioned, “Slim fit Hazard is ready for the new season. Time to shame Chelsea fans." 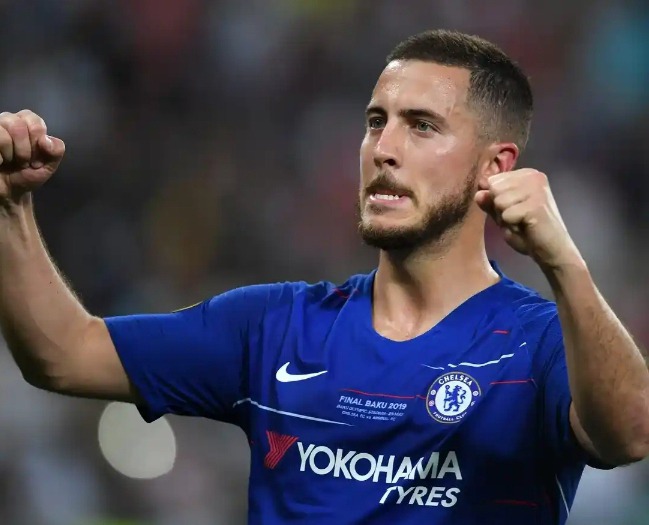 In the summer of 2019, Chelsea FC, though against their wish, had to let Eden Hazard move to Spanish giants Real Madrid, a club he had desired to play for as a youngster.

However, since the Belgian's transfer switched to Madrid in 2019, he has been spellbound from one injury to another, and as such, has been unable to make his mark in the club as he did in the Premier League with Chelsea FC. 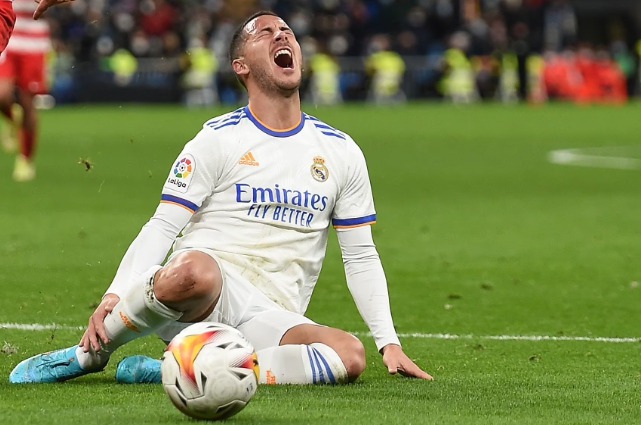 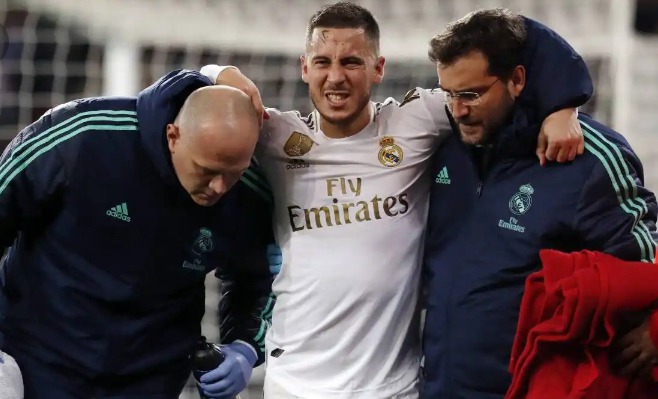 And all these while, Chelsea Football Club supporters have stood by the thirty-one (31) years old Belgian, wishing for him to succeed with Real Madrid while replicating the same levels of the performances he displayed during his days as a Stamford Bridge player. 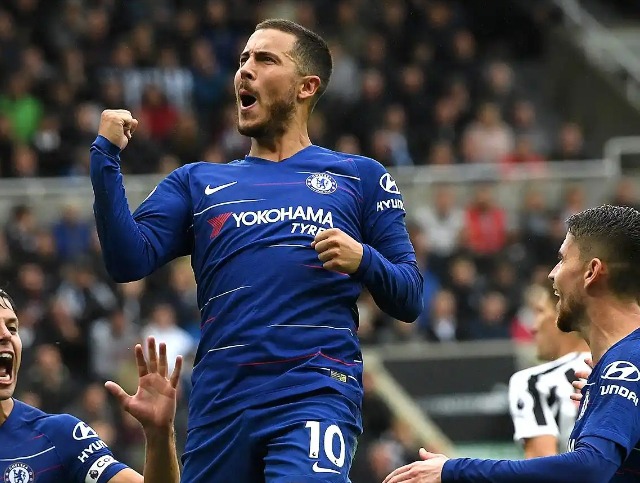 But to the surprise of Chelsea FC supporters, they saw a tweet made by a verified Twitter user, Pooja Media, asking the Belgian, Eden Hazard, a former Chelsea FC fans favorite, to shame the club's fan base because he is physically in shape. 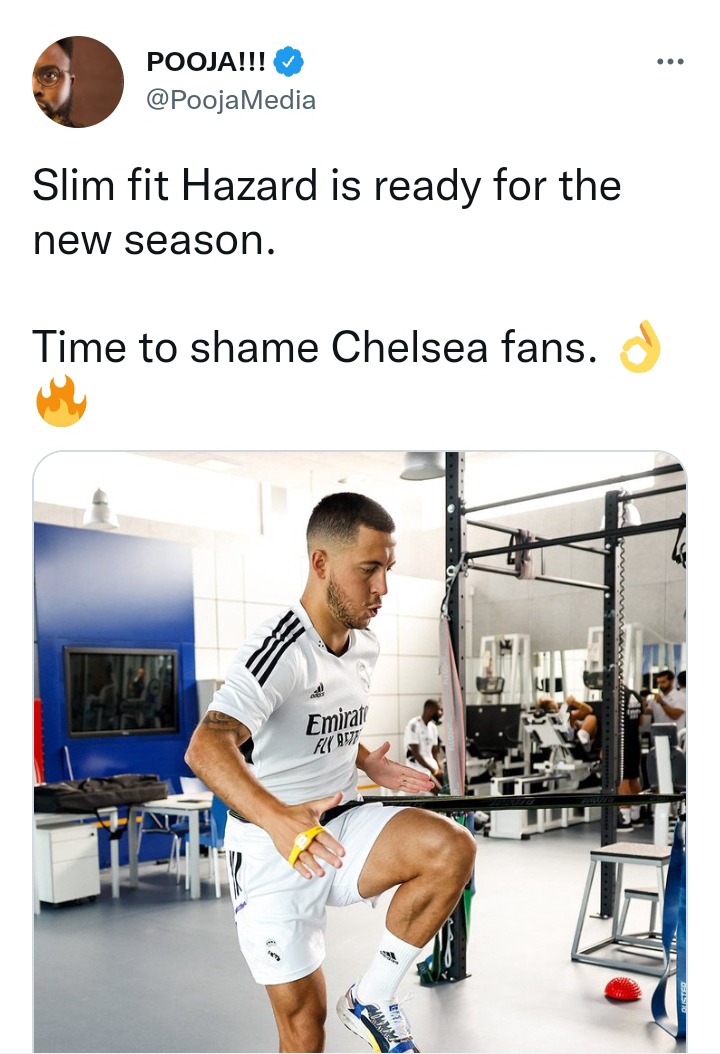 Therefore, Chelsea FC fans who were rather 'more' awestruck than displeased, using the phrase 'shame Chelsea fan,' reacted to express how dazzled they felt by the tweet. 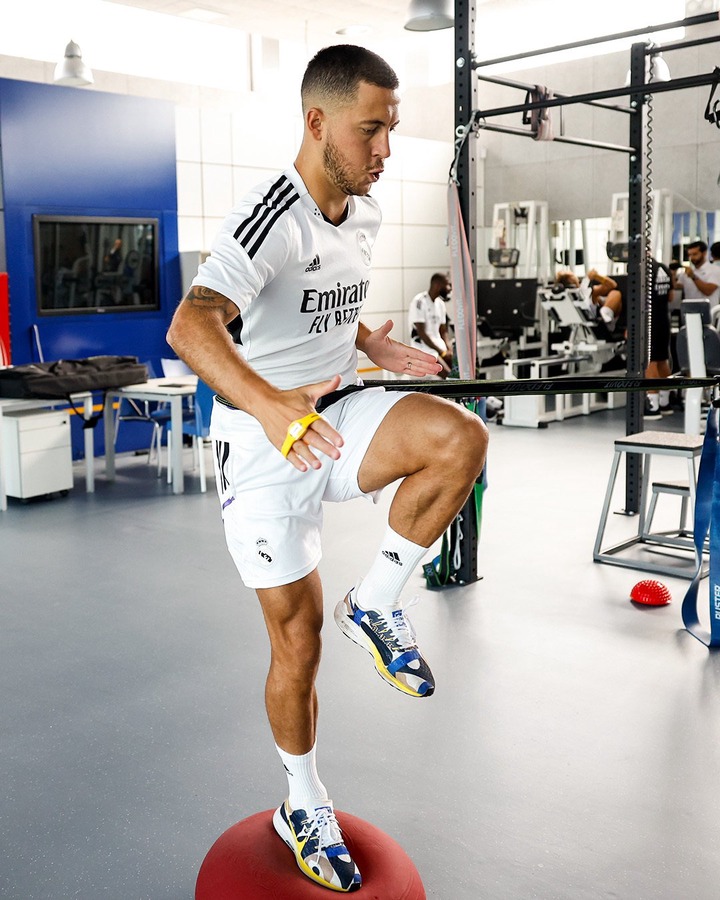 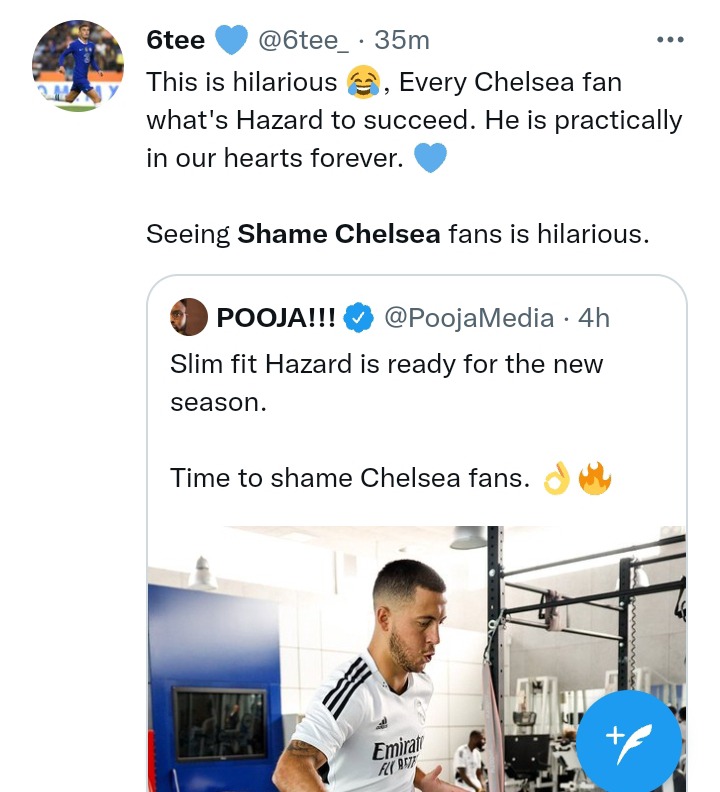 Lukman said, “I rarely see a Chelsea fan who will not want Hazard to succeed at Madrid.” 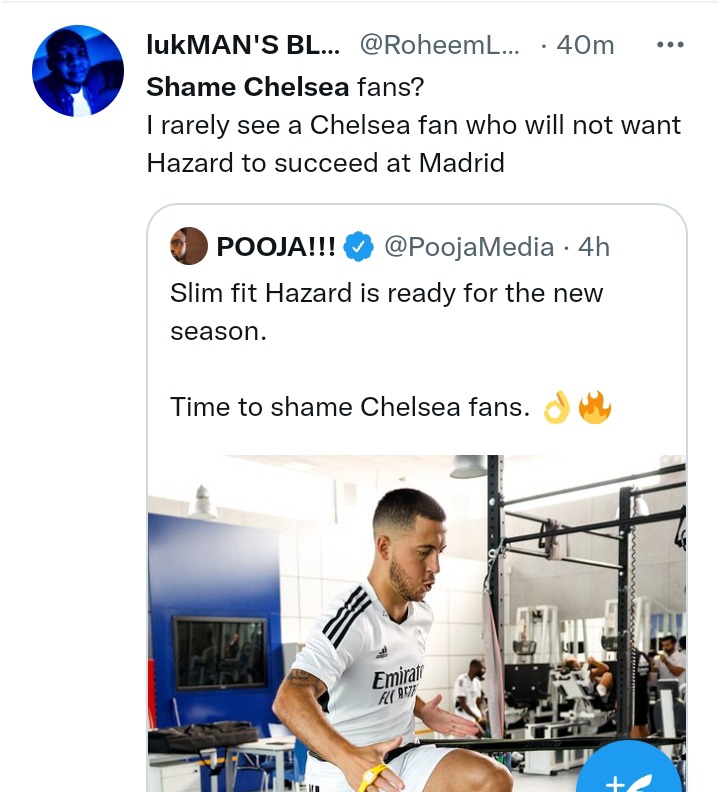 What do you make of this Twitter trend? Do you think Eden Hazard needs to shame Chelsea FC fans?