By Sportsailor (self media writer) | 1 year ago

Liverpool football club were able to secure a 3:2 win against Atletico Madrid football club yesterday in Spain, but their performance was relatively poor as they had very few standout performers in the game.

Some of the players who failed to make an impact yesterday have been performing poorly this season and they should be dropped. Here are 4 players that Liverpool should drop to the bench, if they want to be more impressive. 1 - Naby Keita: The former RB Leipzig player has been performing very poorly for the club in recent matches, he is not performing up to expectations and it is really affecting the club in a negative way. He is one player that the club should drop ahead of their upcoming matches.

He was clearly culpable for one of the goals scored by Atletico Madrid football club in yesterday's win, his performance was not convincing despite the fact that he was on the score sheet. He has struggled to make an impact in the team this season.

2 - Andy Robertson: This might just be the right time for Liverpool football club to find a replacement for Andy Robertson on the left side of the defense. He is no longer performing very well again and the coach should drop him to the bench so that a better player can play in that position. 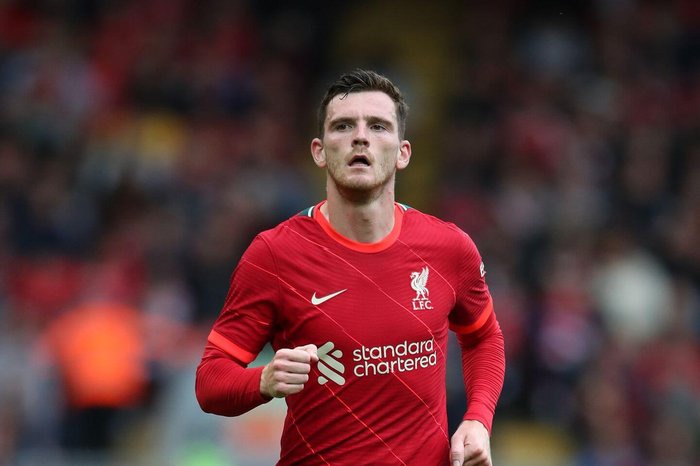 Photo Credit: This Is Anfield.

He was very shaky during yesterday's match despite the fact that Atletico Madrid were not always attacking from that wing, he had poor touches and very questionable positioning.

3 - Roberto Firmino: The Brazil forward has been a very inconsistent player for Liverpool football club in recent times and there is absolutely no reason why he should be picked ad the striker ahead of Diogo Jota when the Portuguese international is fit.

He was not disturbing the defense line of Atletico Madrid football club in any way yesterday, but Diogo Jota would have been a very big threat to the Spanish team if he was on the pitch. 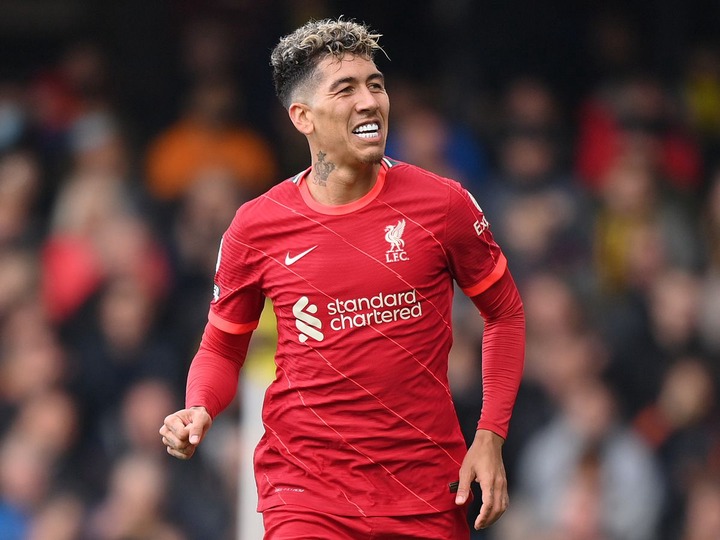 4 - James Milner: The veteran player is now ageing and he is no longer performing at optimum level again, he looked very tired right from the first half of yesterday's encounter and he should not be a regular starter for the team again. 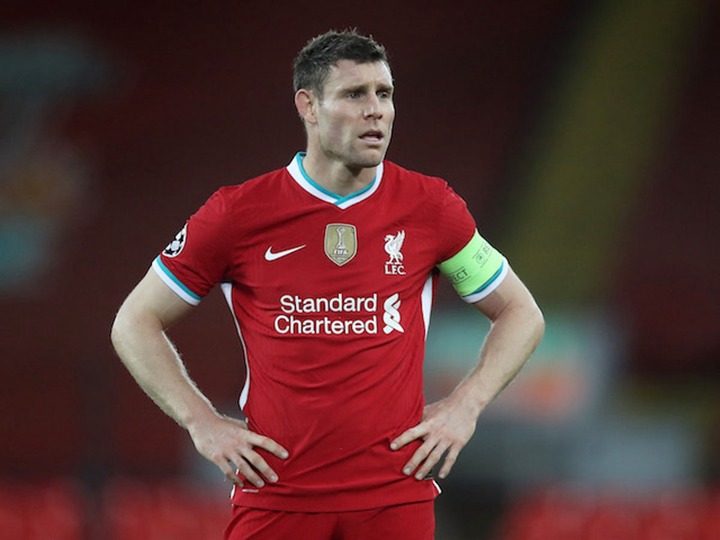 Meanwhile, which of these players do you think should continue to be on the starting lineup for Liverpool football club? Share your thoughts with us, thanks.