Meet Apollo Crews; The Nigerian Wrestler Dominating In The WWE

By Ultimategist (self media writer) | 11 months ago 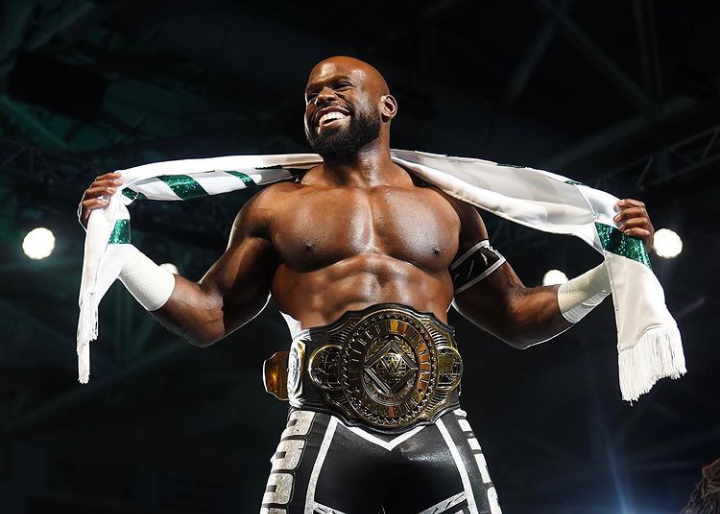 Sesugh Uhaa widely known by the name Apollo Crews is a professional American Wrestler, but he is originally from Benue State Nigeria. He was born in August 1987, and he is presently 33 years old.

Apollo Crews was brought up in Atlanta, Georgia by his parents. He always had the passion to wrestle from a young age. He started following up on professional wrestling. Apollo has said on several occasions that he was a fan of the Rock, Kurt Angle, and Steve Austin in his childhood days. He dreamt and aspired to be like them.

Apollo was admitted into a military school, where he practiced various sports, including; soccer, weight lifting, wrestling, and others. He was exceptionally good at these sports, so he was given the name; "Uhaa Nation". 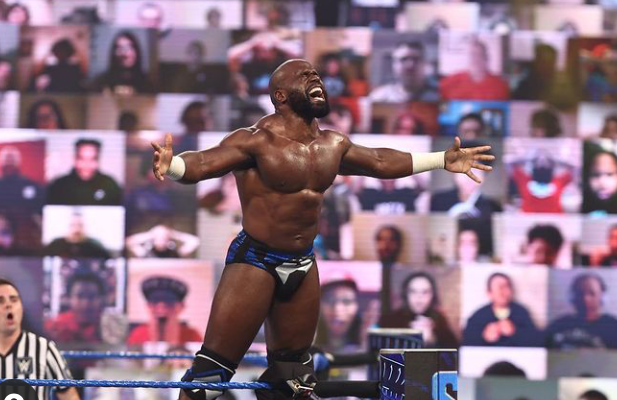 At the age of 21, he started training to become a pro wrestler, he gained admission into a training school in Atlanta.

In 2009, he became a full-time wrestler, and he made his debut with the name; Uhaa Nation. He gained the spotlight in 2011 after he was signed by a United States Promotion Company; Dragon Gate. And finally, in 2015, he made his way into the WWE, and then changed his ring name to Apollo crews. Till today, Apollo crews are still dominating till today. 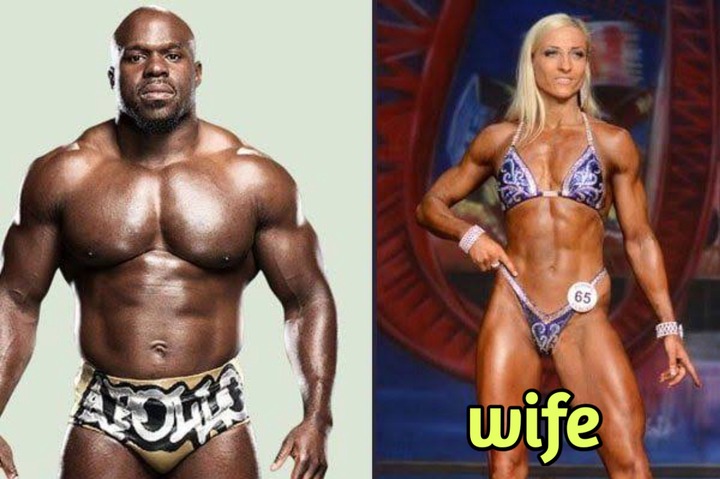 He is married to Linda Palonen, and they have 2 lovely children; Sade and Kai. 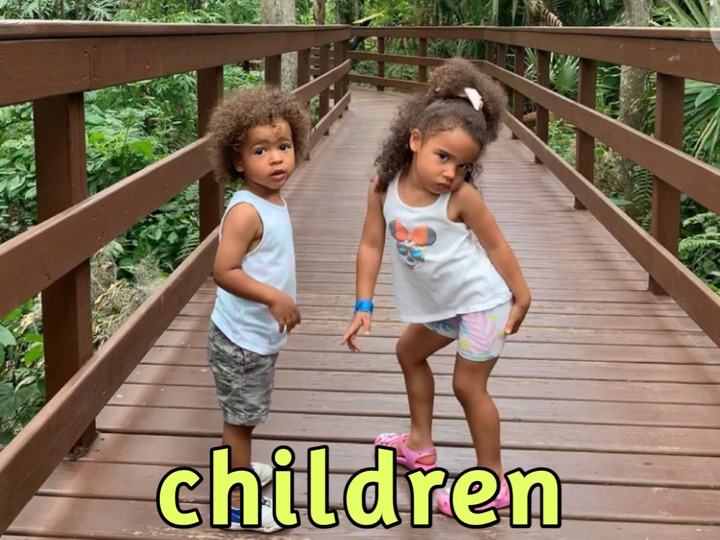 Content created and supplied by: Ultimategist (via Opera News )