5 Of The Current Best Strikers In The World (Photos)

By Gistvibeztv (self media writer) | 3 months ago

Zlatan Ibrahimović is a Swedish professional footballer currently playing as a striker for AC Milan and the Sweden national team. 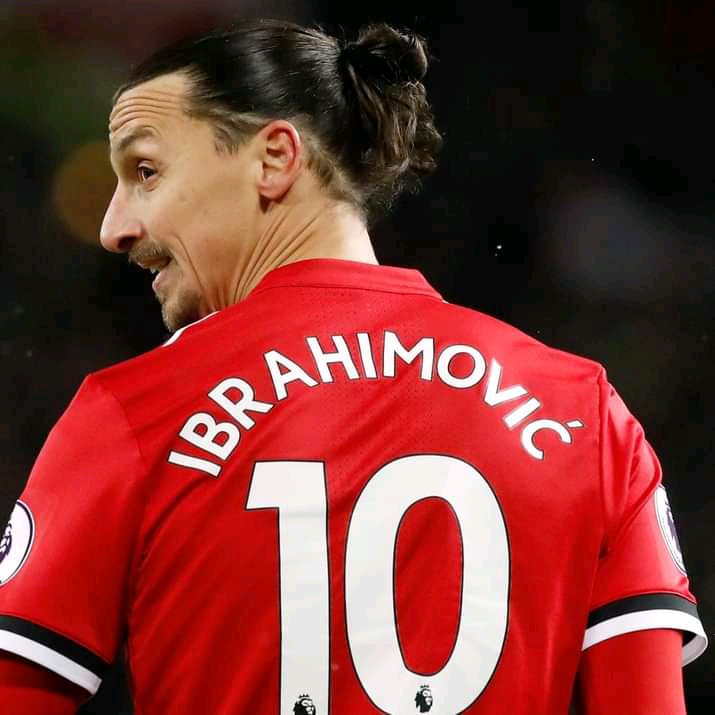 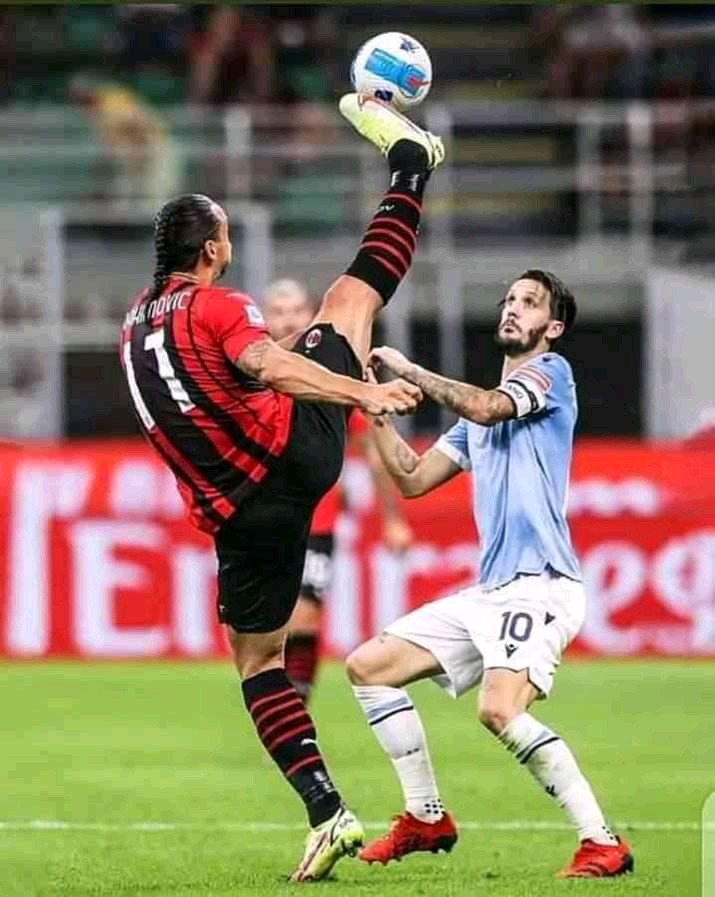 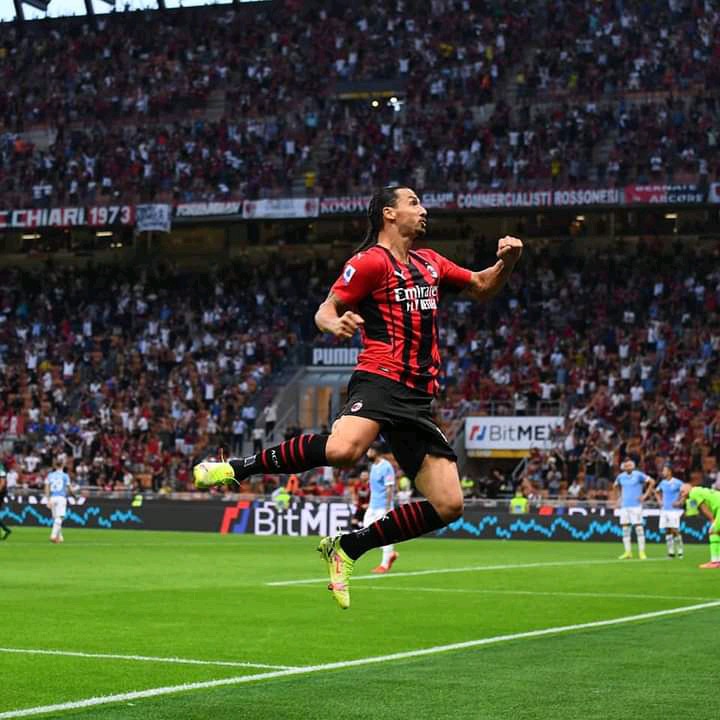 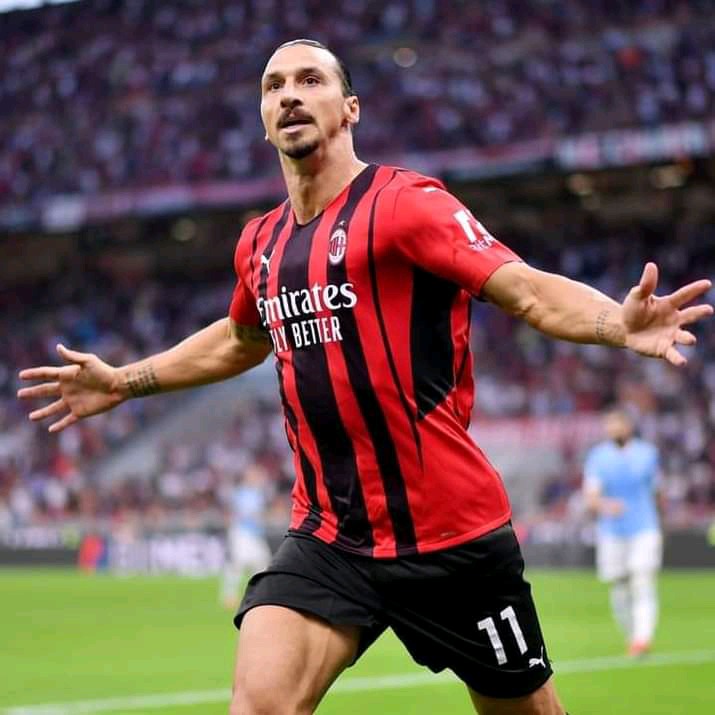 He made over 100 soccer appearances for the Sweden national team and is the Swedish highest goalscorer of all time. He was part of the Sweden squad at the 2006 FIFA World Cup and 2016 UEFA European Championship respectively. His bicycle kick goal for Sweden against England won the 2013 FIFA Puskás Award and is often considered one of the best goals of all time. 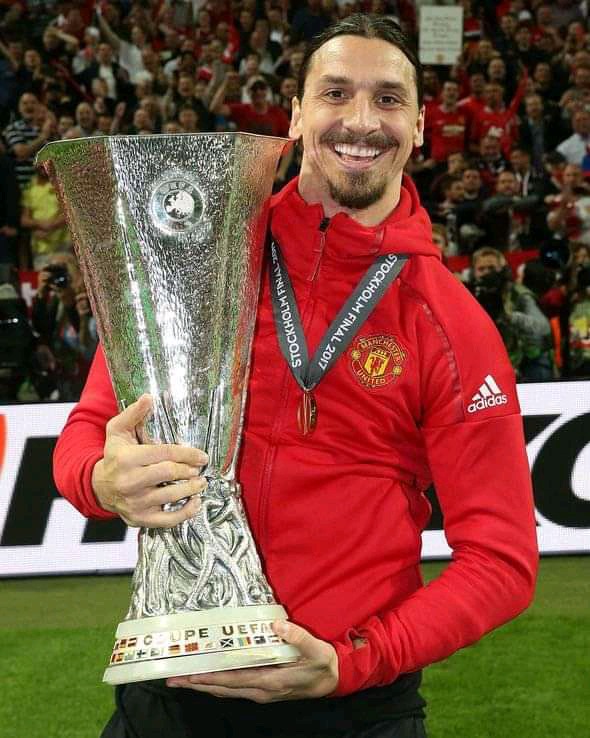 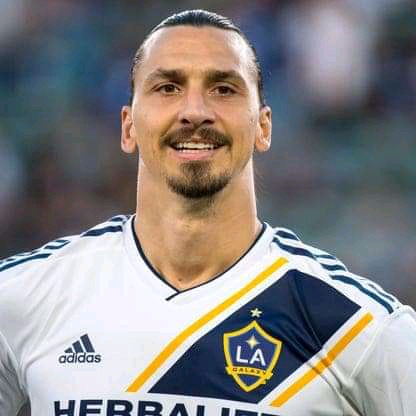 Álvaro Borja Morata Martín is a 28-year-old Spanish professional soccer player currently playing as a striker for the Italian club, Juventus, and the Spain national team. 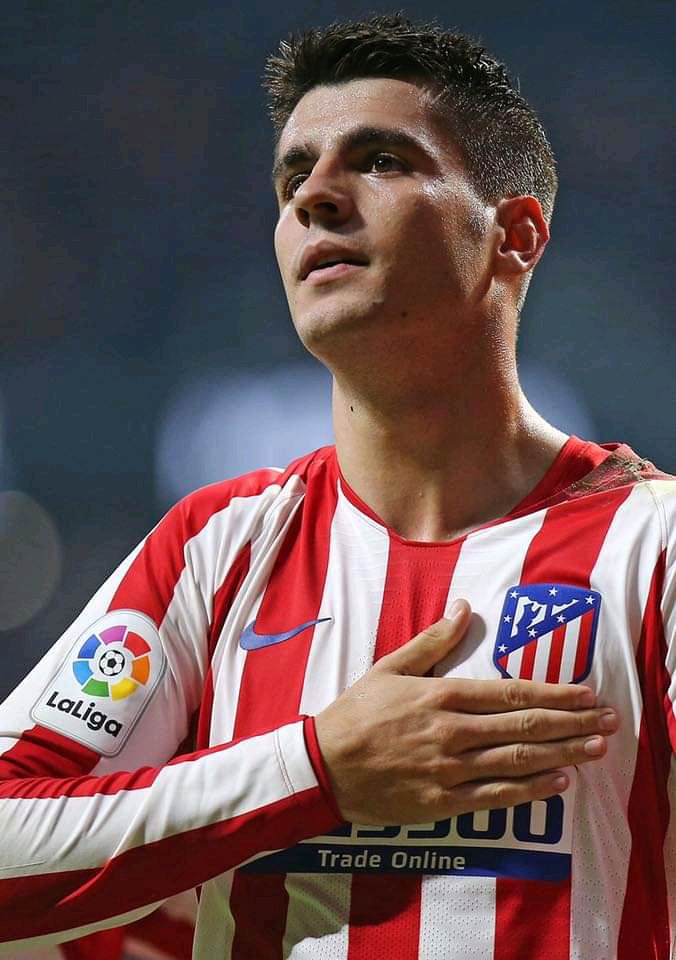 Regarded as one of the current best strikers in the world, Álvaro is renowned for his pace, energy, physicality and work-rate on the pitch. 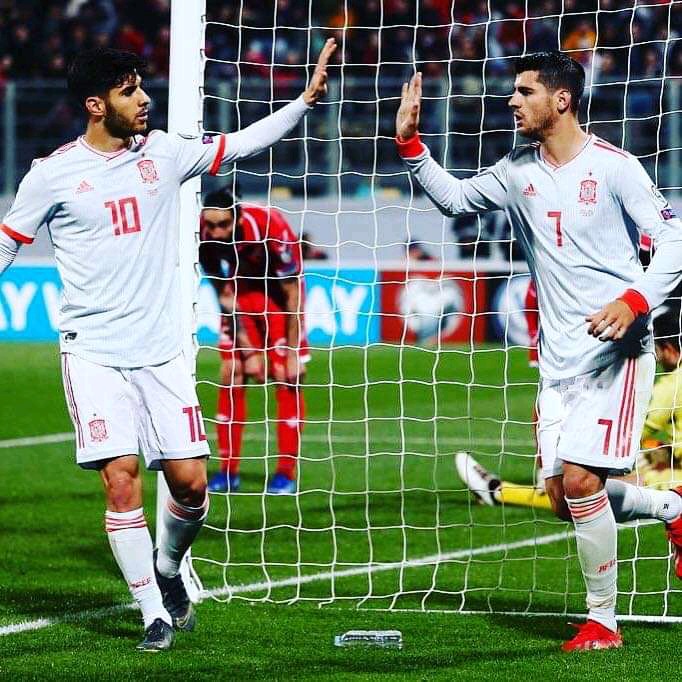 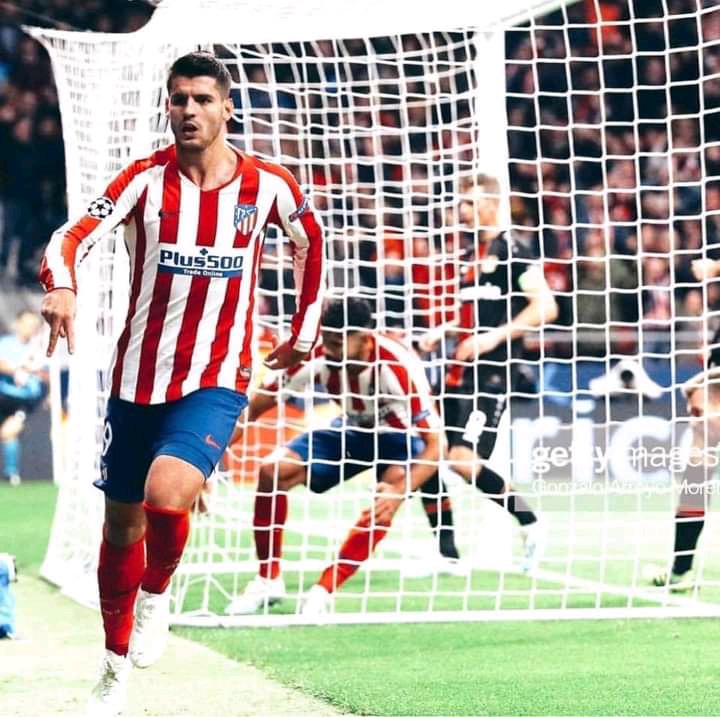 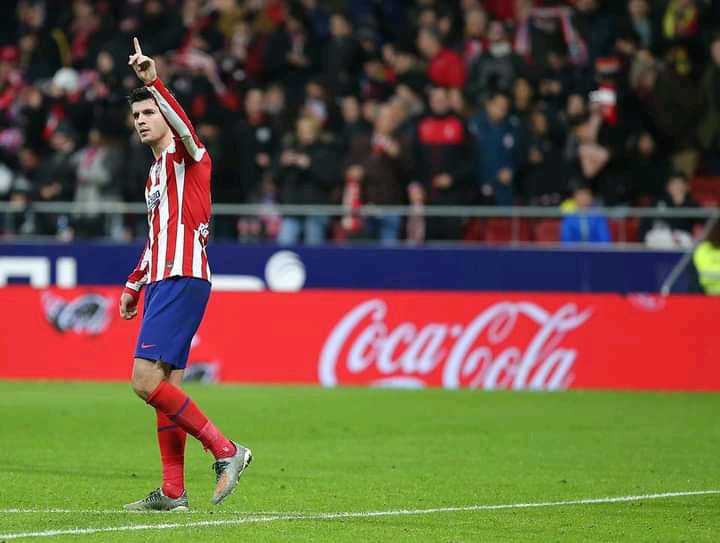 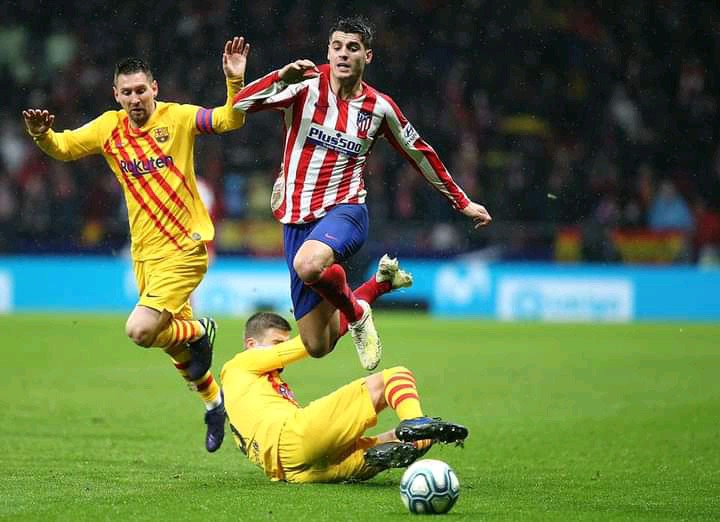 He started his professional football career with Real Madrid. After winning the 2014 UEFA Champions League with Real Madrid, he moved to Juventus, where he won the Coppa Italia in his first season. 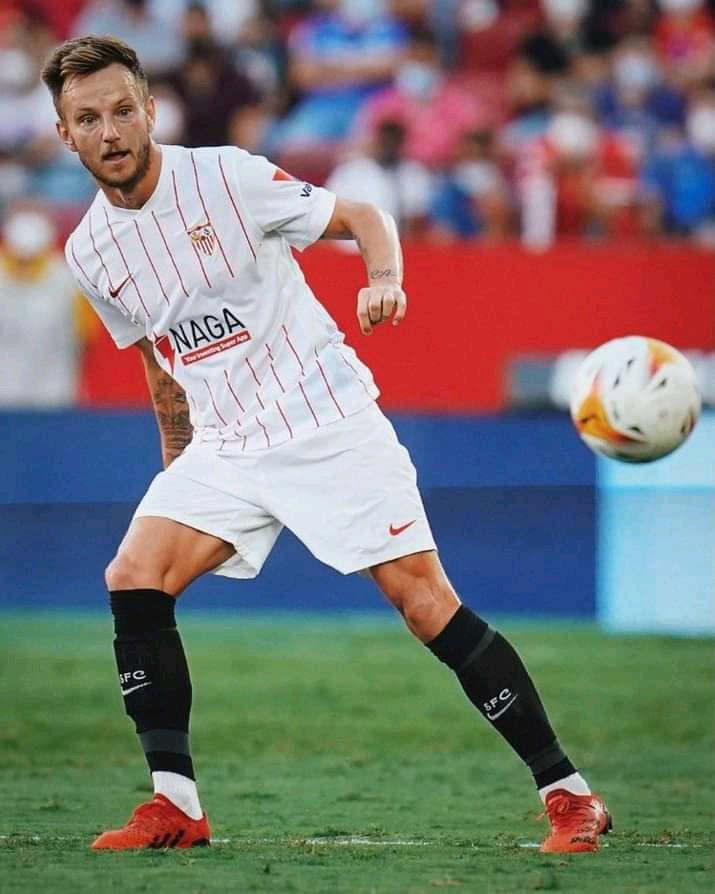 Luis Fernando Muriel Fruto is a 30-year-old Colombian professional football player currently playing as a forward for Atalanta and the Colombia national team. 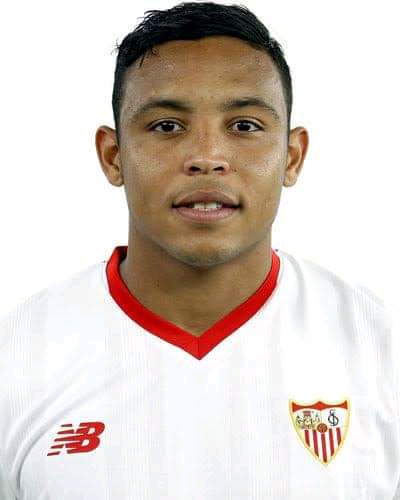 Considered as one of the current best strikers in the world, Muriel is known for his pace, agility, acceleration, and an eye for goal. 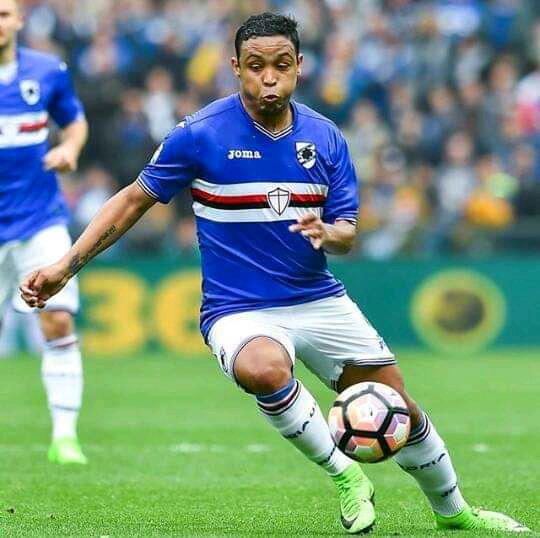 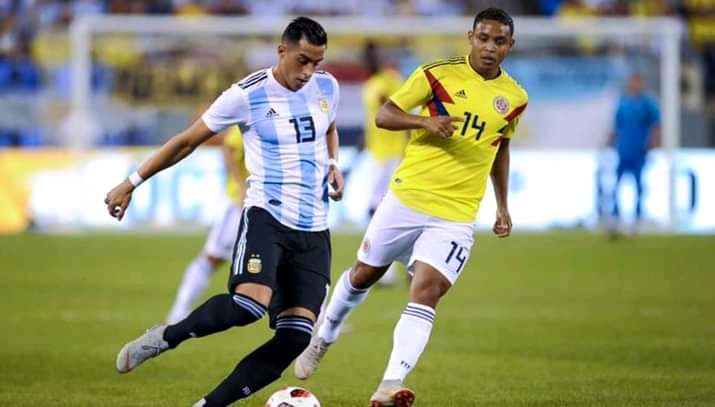 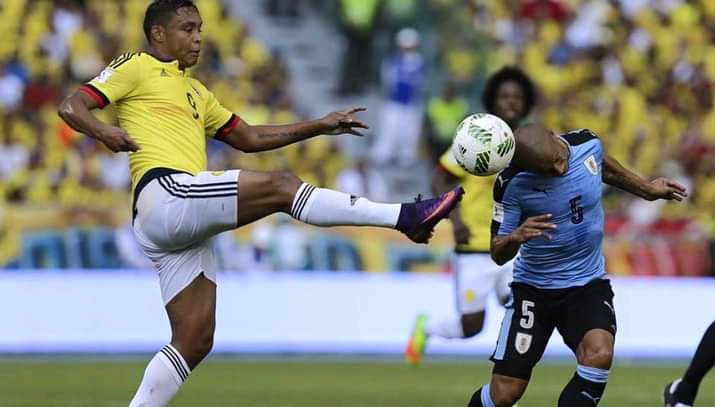 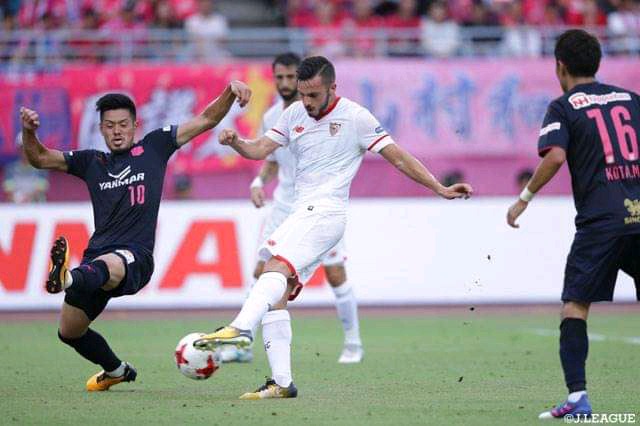 Muriel is currently a Colombian international, having represented his nation at a full international level since 2012. Nine years ago, he made his first senior appearance for Colombia national team in a World Cup qualifying match against Ecuador and scored his first goal the following year. He participated in the 2019 and 2021 editions of the Copa América, and the 2018 FIFA World in Russia. 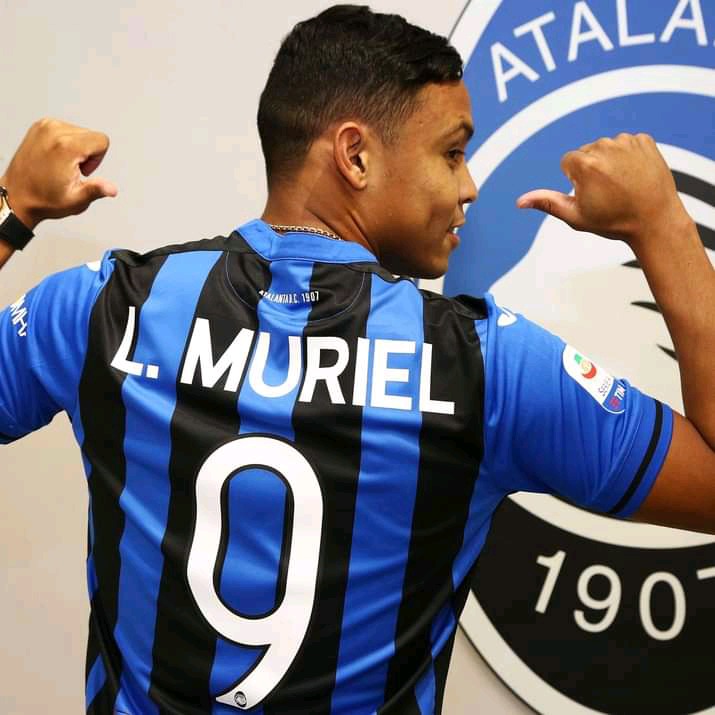 Gerard Moreno Balagueró is a 29-year-old Spanish professional footballer who plays as a striker for Villarreal and the Spain national team.

Currently regarded as one of the best strikers in the world, Moreno won the 2021 Europa League and two Zarra Trophies with his current club. 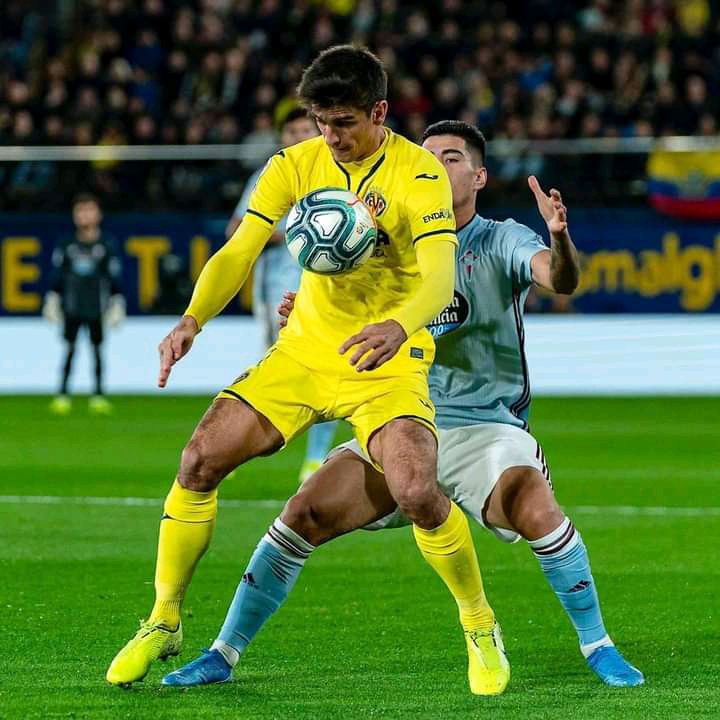 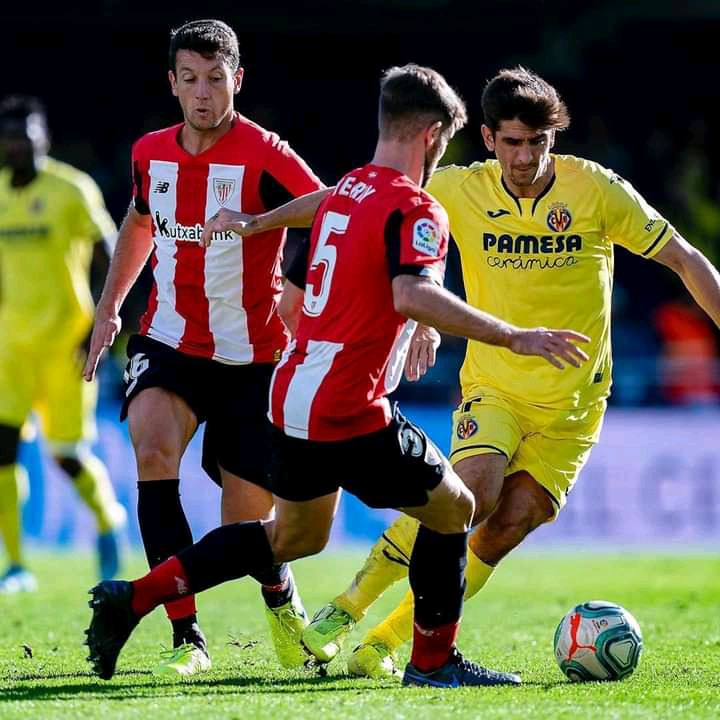 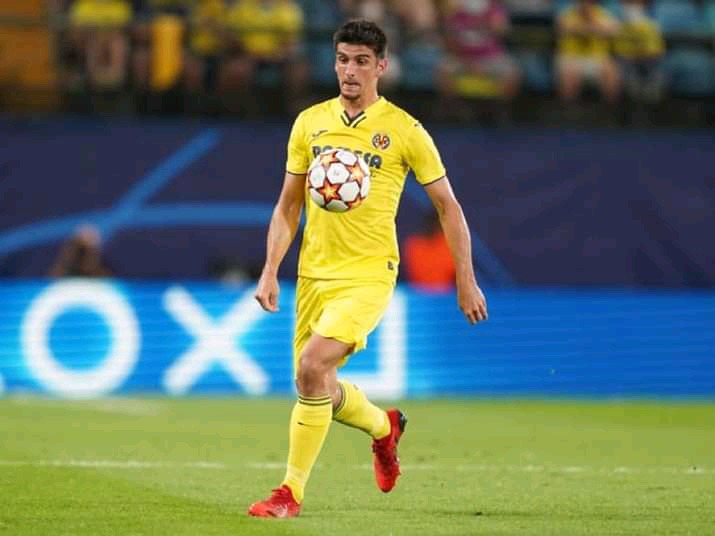 Ciro Immobile Cavaliere is a 31-year-old Italian professional footballer currently playing as a striker for Lazio and the Italy national team. 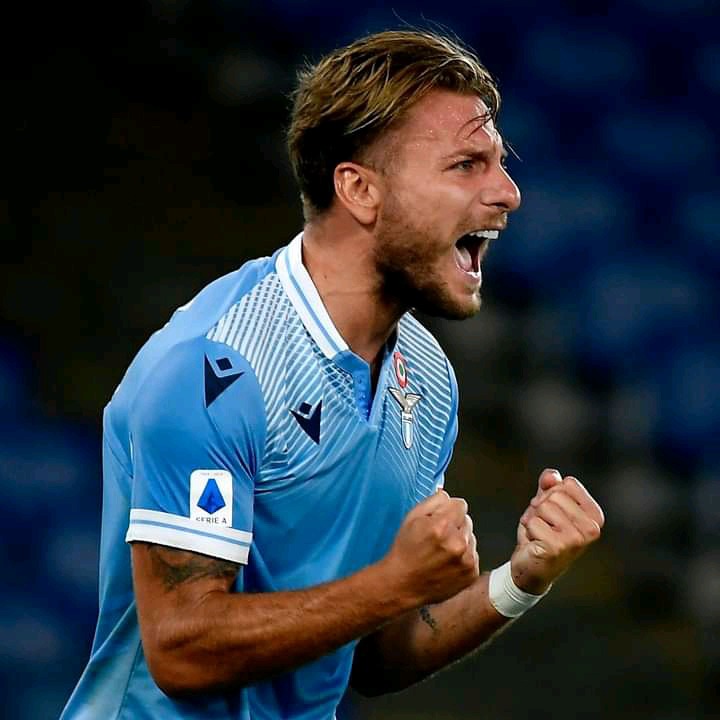 One of the current best strikers in the world, Cavaliere has so far won a Coppa Italia and two Supercoppa Italiana titles with Lazio. When he scored a decisive winning goal against Parma five months ago, he made history by becoming the Lazio's highest highest goalscorer of all time. 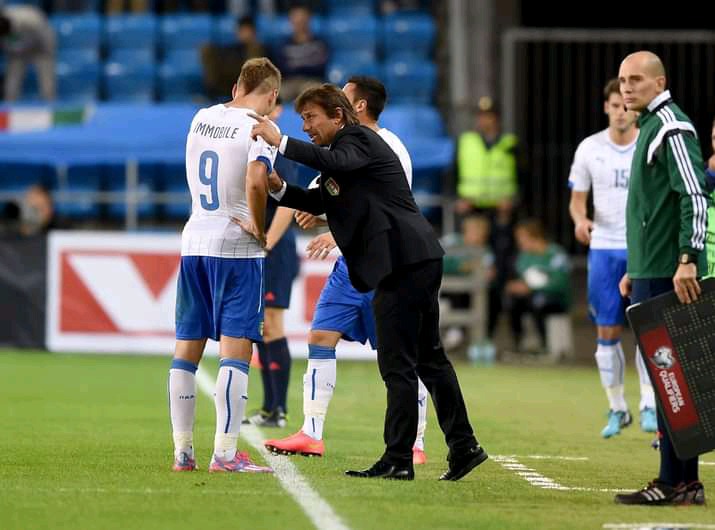 Immobile made his debut appearance for the Italy national team seven years ago and was part of the Italy squad that participated in the 2014 FIFA World Cup, 2016 and 2020 UEFA Euro respectively. 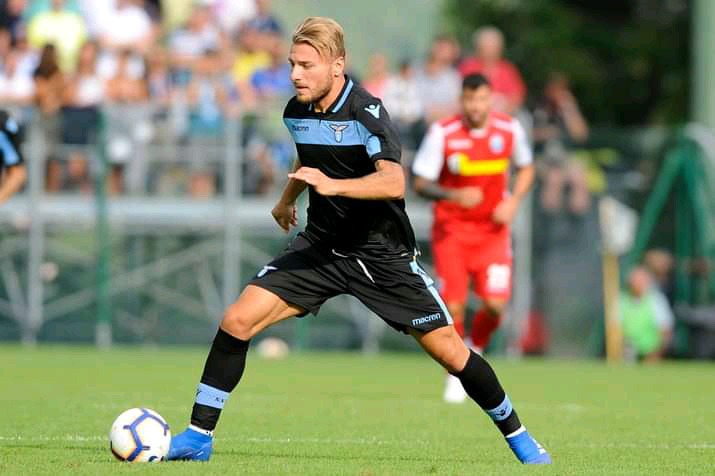 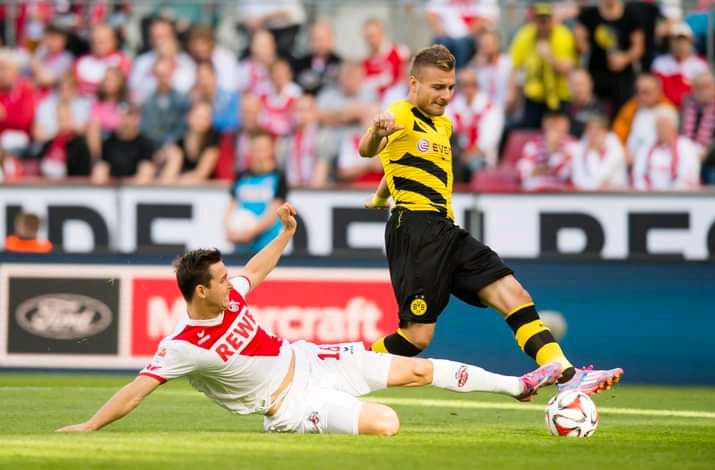 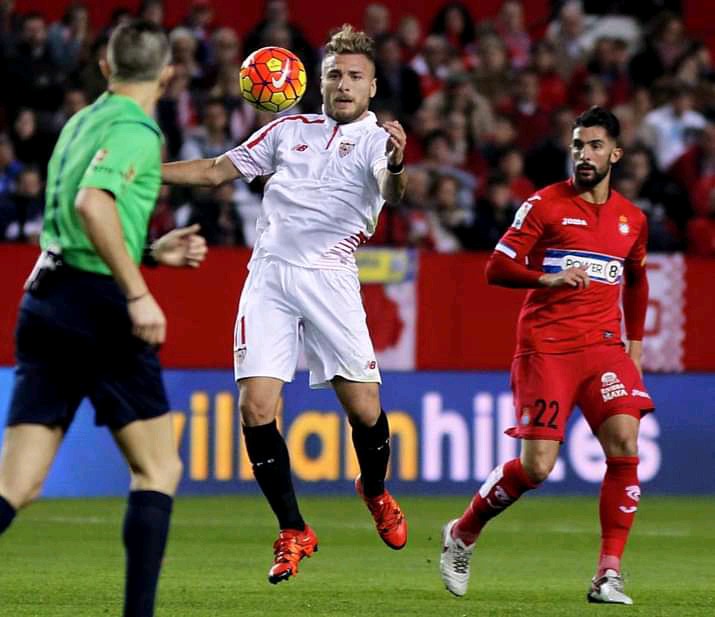 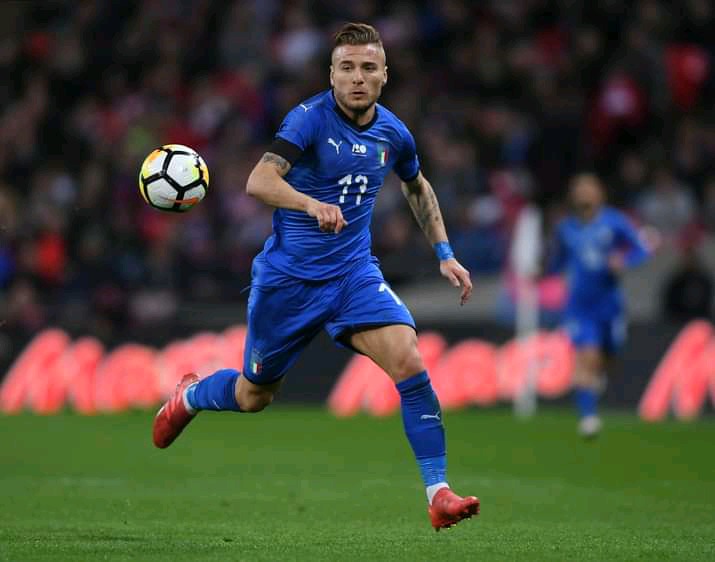