Every football fan knows what a hat-trick means and how difficult it is to score a hat-trick. A hat-trick occurs when a player achieves the feat of scoring three goals in a single match. A hat-trick is hard to achieve and is one of the biggest feats a footballer can achieve during a match.

Winning the Man of the match is also a big feat in a single much but Hat-trick scorers earn the right to take the match ball home after full-time. Here are the top ten players with the most hat-trick goals scored in Premier League history. 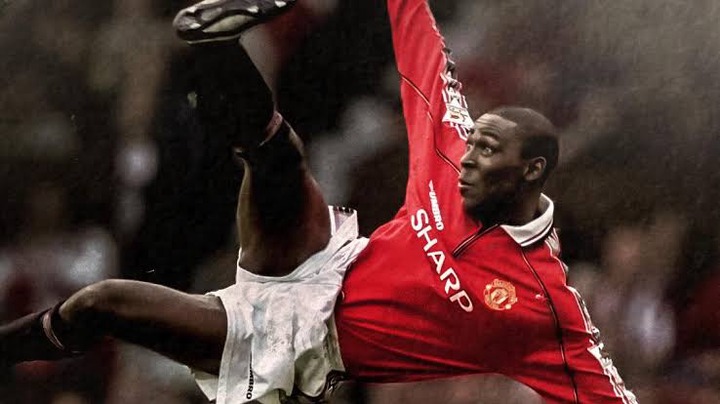 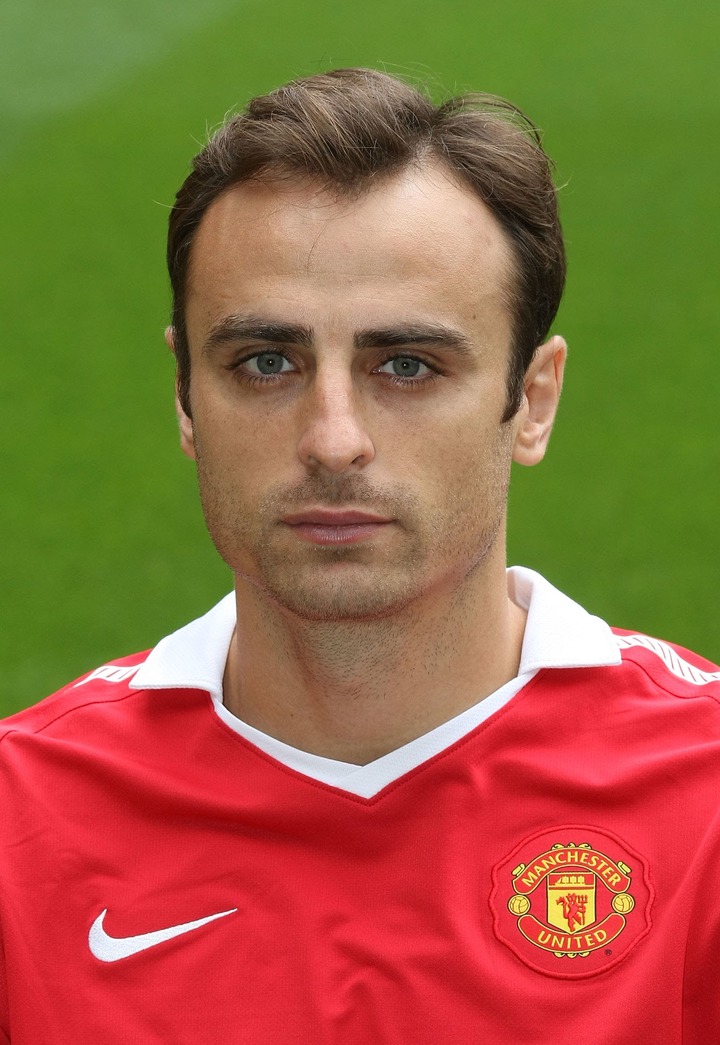 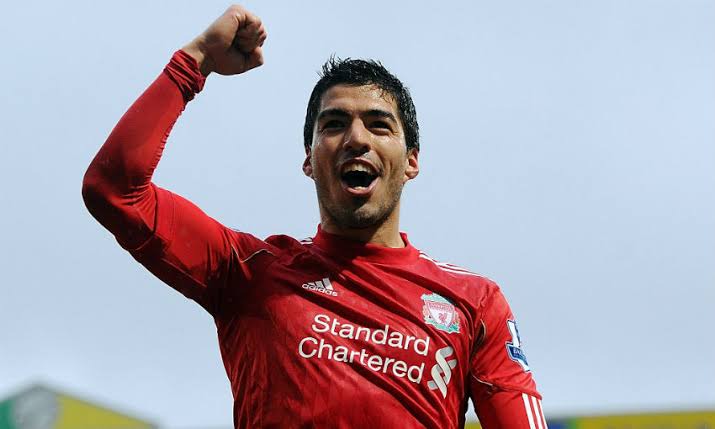 Without any doubt, Wayne Rooney is arguably one of the greatest footballers in the history of the Premier League. He kicked off his career with his boyhood club, Everton before joining Manchester United where he established his legendary status in the league. He is on the list of players with the most hat-tricks in the Premier League with seven hat-tricks to his name. 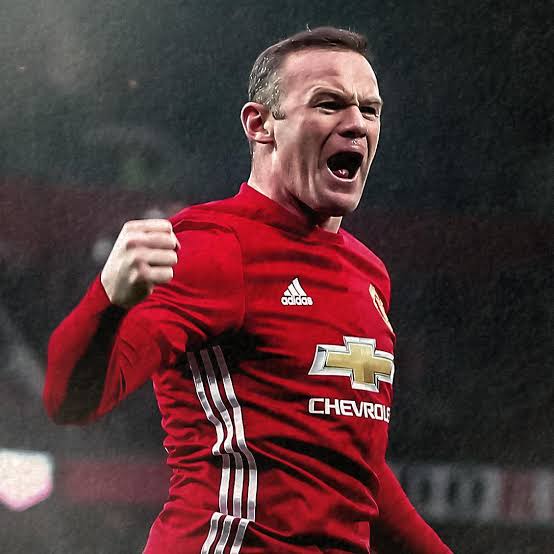 Michael Owen is arguably the greatest player the Premier League has ever produce and his outstanding performances in his career earned him a Balon d'Or award and numerous individual awards. Michael Owen played for the two biggest clubs in England, Liverpool and Manchester United but achieved greatly when he played for Liverpool. He is on the list of players with the most hat-tricks in the Premier League with seven hat-tricks to his name. 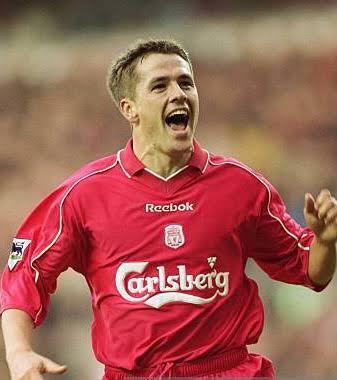 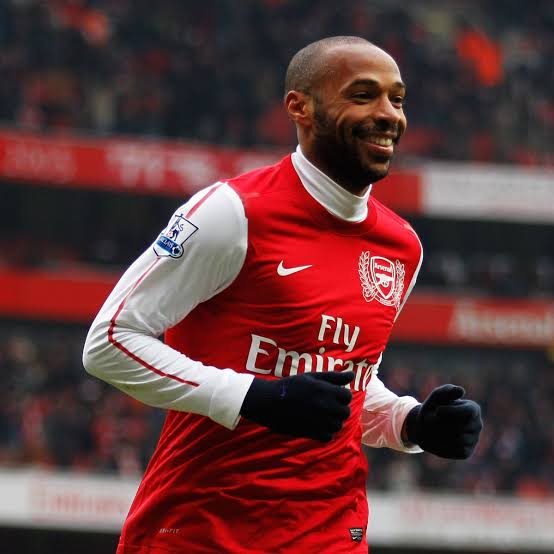 Harry Kane will go down as a Tottenham and Premier League legend due to his achievements in the league. He has won three golden boot awards and is only one award behind the legendary Theirry Henry. Harry Kane currently plays for Tottenham Hotspur where he started his career and gas scored 8 hat-tricks. Harry Kane is still an active player for Tottenham in the Premier League and can still score more hat-tricks before he retires. 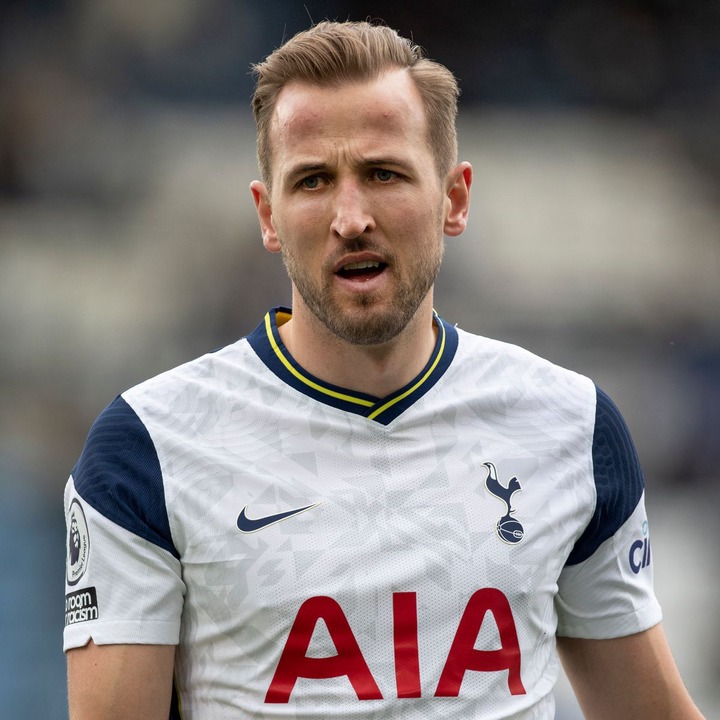 Robbie Fowler is a Liverpool legend and one of the most clinical strikers the Premier League has ever seen. He scored a total of nine hat-tricks throughout his Premier League career. 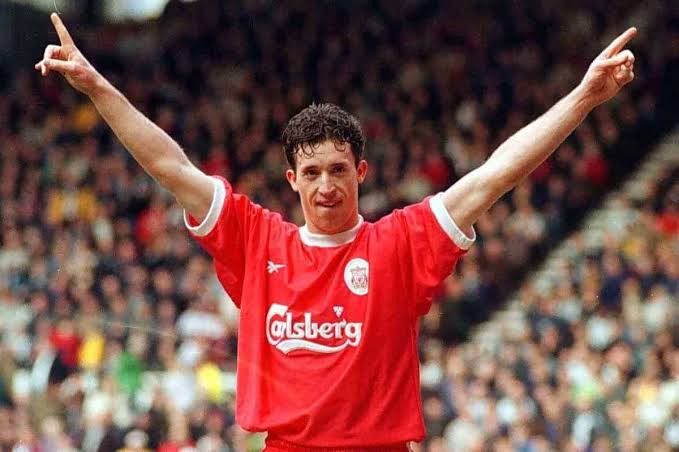 Alan Shearer is a Newcastle United legend and one of the most ruthless forwards the Premier League has ever seen. He scored a total of eleven hat-tricks throughout his Premier League career. 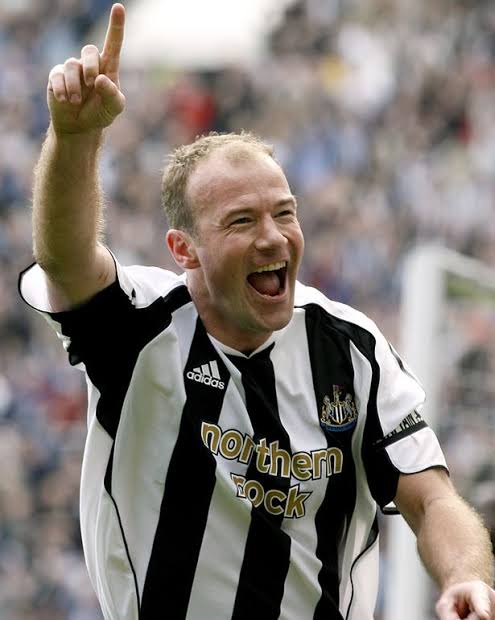 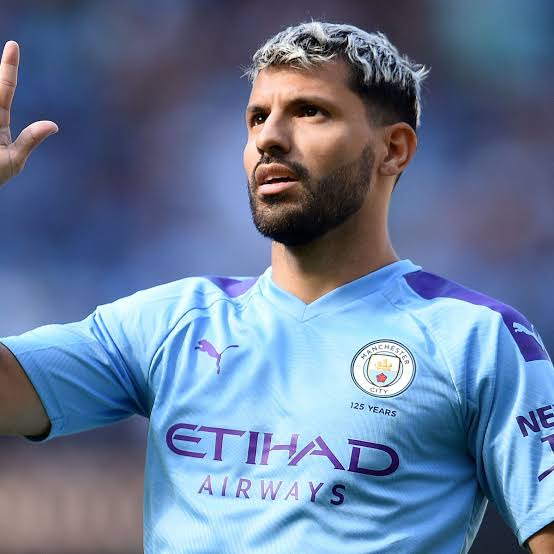