It has been officially stated that Norwich City who were relegated from the English premier league last season secured a promotion for the next season. 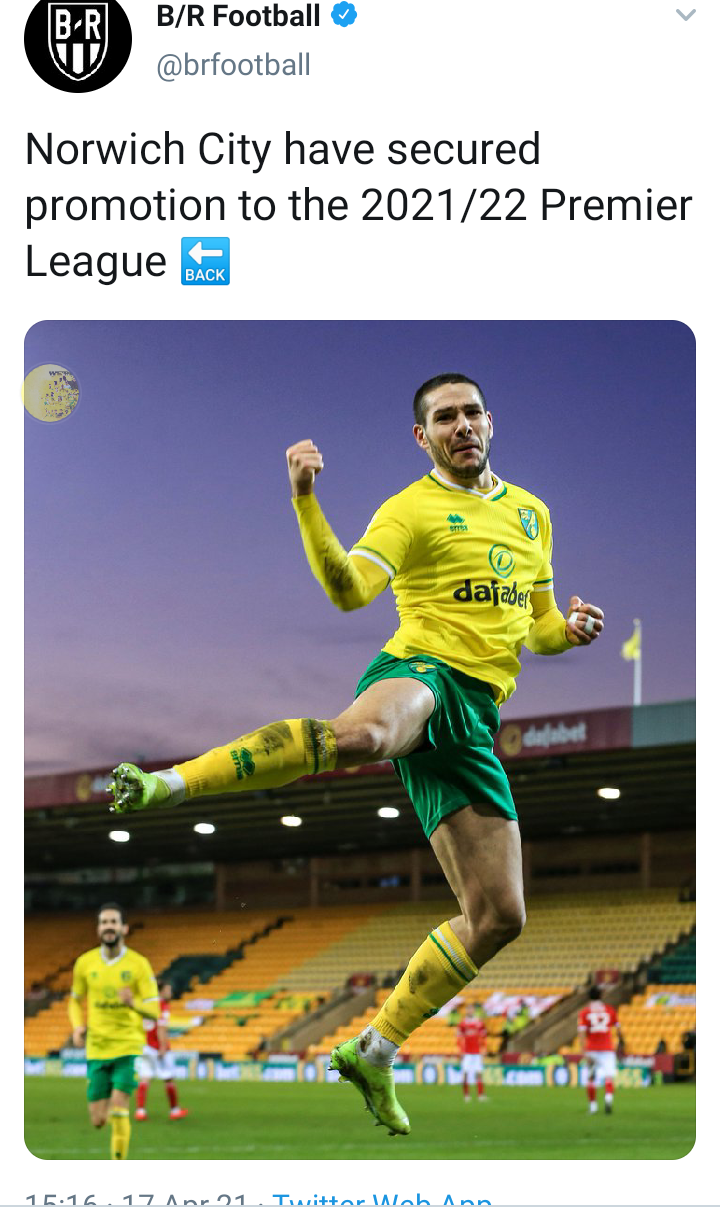 Norwich City secured their promotion after they finished top of the English Championship table. They have 90 points from forty-one matches so far in the English Championship, they are eight points above Watford who still seats in second place. Norwich City celebrates as once again they will feature in one of the most competitive leagues in Europe. 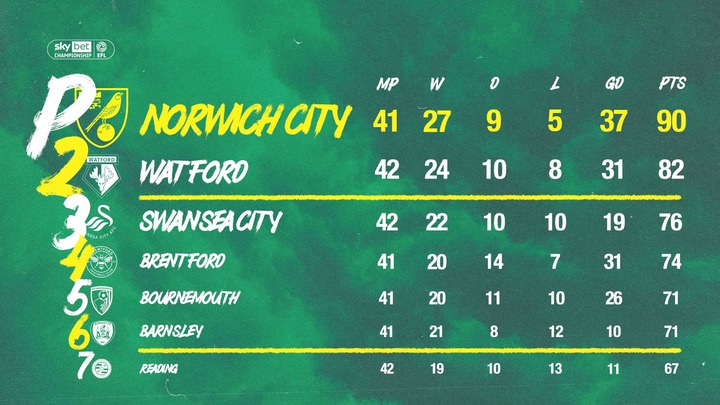 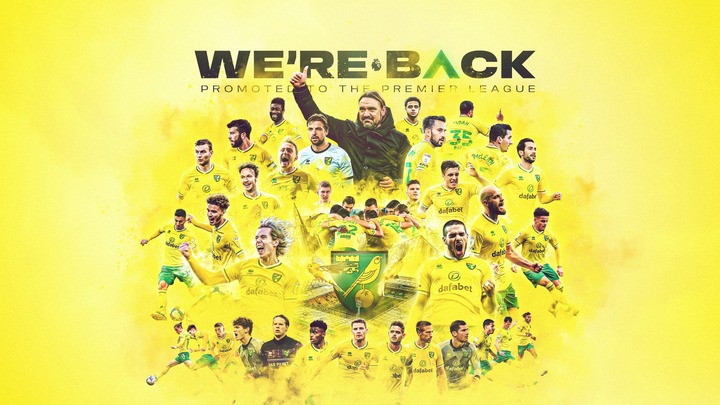