Check Out The First Nigerian To Ever Play For Chelsea

By Ukson (self media writer) | 6 months ago 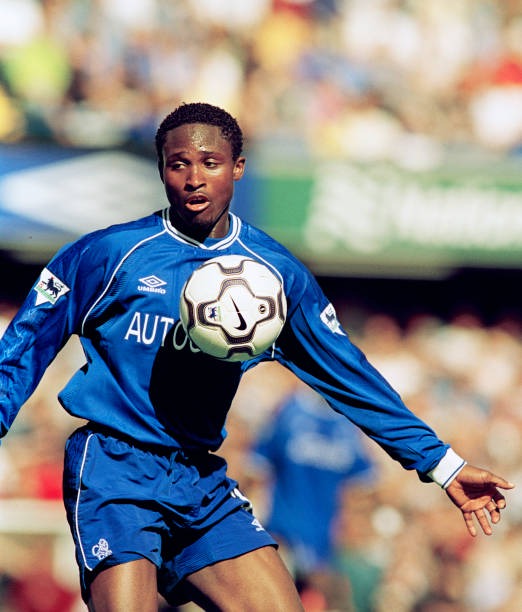 Majority of Celestine Babayaro's career was in the Premier League. He played for Chelsea from 1997 to 2005 and later moved to Newcastle United from 2005 to 2008. Celestine Babayaro retired in 2010 as a free agent. He was also a regular player for the Nigeria Super Eagles, he represented the Nigerian national football team. He was a part of three African Cup of Nations squads, two World Cup squads and two Olympic squads.

Babayaro started his career at Plateau United before moving to Anderlecht as a teenager. He eventually made a name for himself, before being scouted by Chelsea and was signed for £2.2M which was a club record signing for any teenager as at then. At Chelsea, he won the UEFA Cup Winners' Cup, UEFA Super Cup, FA Cup and FA Charity Cup. 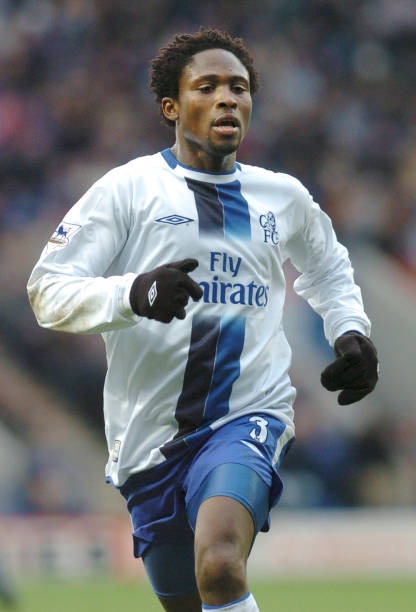