By RLupdates (self media writer) | 11 months ago

Manchester United are currently in a bad shape, they have failed to record a win in their last four Premier League games and Ole Gunnar Solskjær has been held responsible for his team's poor results in recent matches. Despite their poor performance in recent matches, Manchester United legend Sir Alex Ferguson still backs Ole Gunnar Solskjær. An official twitter post verifying this claim can be seen below.

Manchester United board shouldn't make a decision that they might end up regretting years later. Here are some of the reasons why Sir Alex Ferguson still backs Ole Gunnar Solskjær despite poor results recently.

1. All Top Once Managers Had poor Runs During Their Career 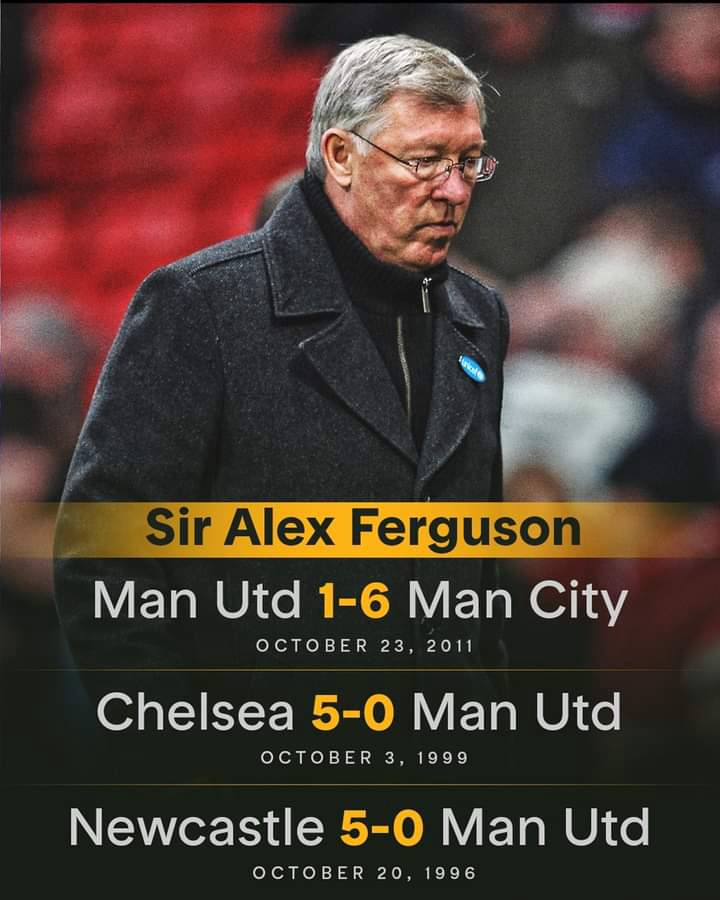 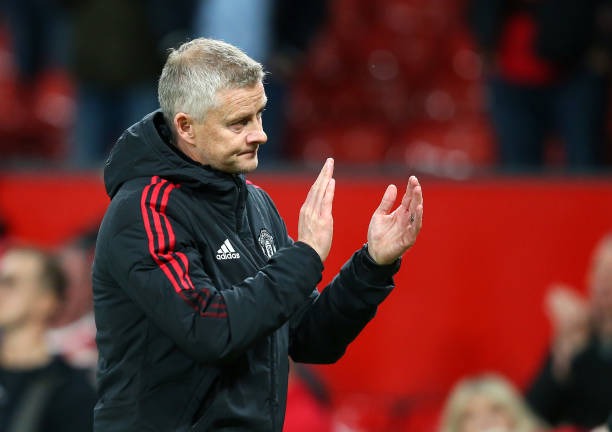 Ole Gunnar Solskjær will have to link up with his players perfectly, all top managers have that players-manager connection and it builds the team. There's a lot of disrespect and envy between this Manchester United squad, Ole Gunnar has been found guilty of these bad qualities as well. Ole Gunnar Solskjær has managed two season at Manchester United without winning a trophy, the closest he was to winning one was last season but he let it slip away. It's just a poor run, they'll eventually get back into shape in the next weeks or so. Manchester United fans shouldn't rush things, replacing Gunnar Solskjær shouldn't be the only option. Give him time, he never failed as a player but will he fail as a manager?

2. Losing Heavily To An In-form Team Doesn't Dictate How The Season Ends 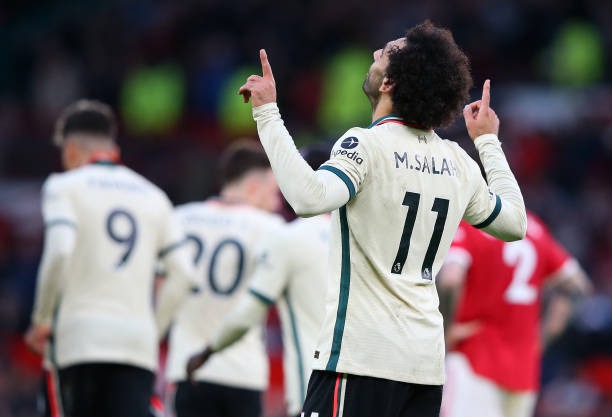 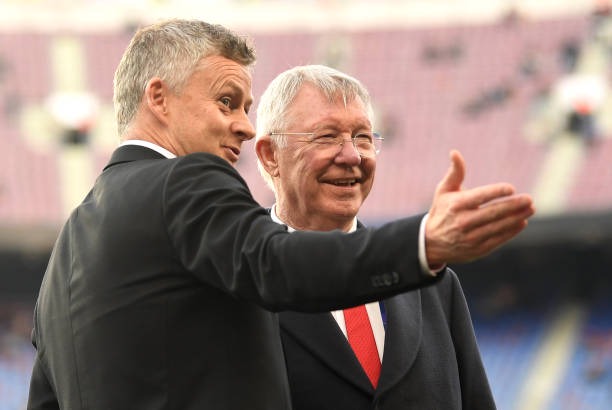