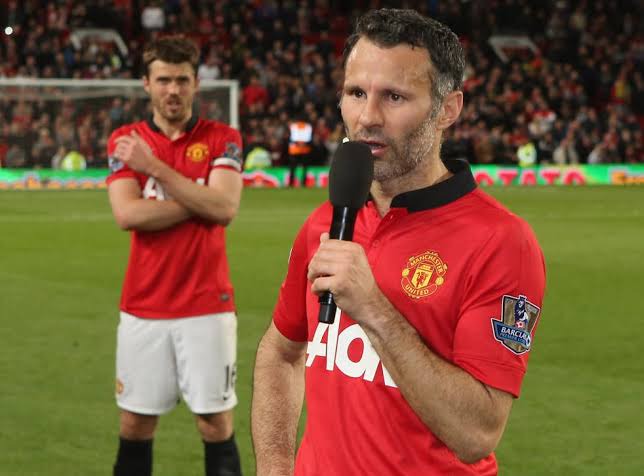 Of the most honoured days in football, the day a legendary player calls time on his career is perhaps one of them.

Plenty of players have been at Manchester United and a number of them became so attached to the club that they could never leave for another.

They played so well and represented the team until age could no longer permit them to continue and so they retired at the club.

In view of the above, check out 8 top players who ended their football career at Manchester United;

He represented Manchester United for 12 years between 2006-2018 winning 5 Premier League titles, the Champions League title among other trophies.

Carrick was a holding midfielder, but often deployed as an emergency center back on rare occasions.

Since his retirement 3 years ago, Carrick is still in the background helping Manchester United as a technical adviser. 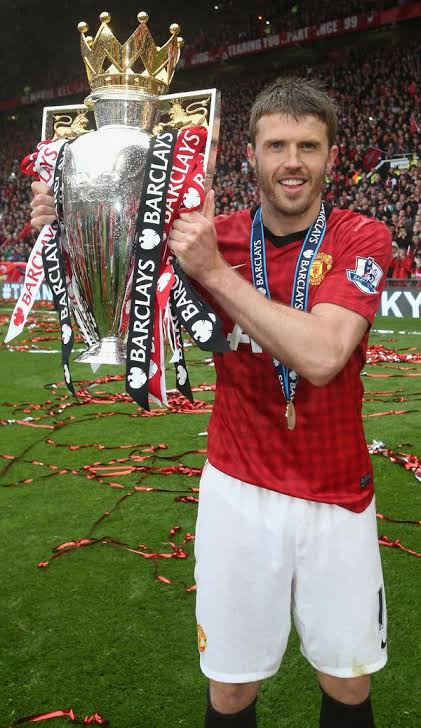 Giggs was a one club man spending 24 years at Manchester United.

At the time of his retirement in 2014, Giggs was both a player and a coach for the Red Devils. 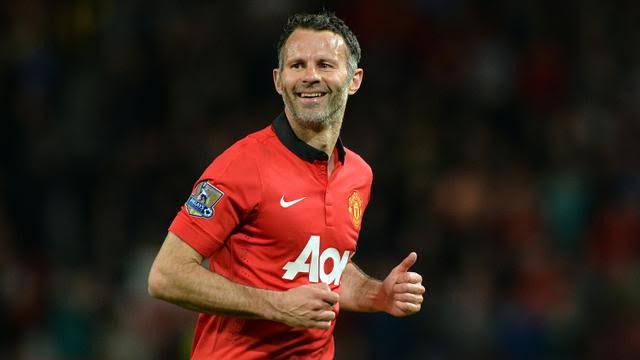 Scholes came through the Manchester United youth academy as one of Fergie's Fledglings.

He was one of the best midfielders in his time.

He came out of retirement in 2012 to help Manchester United win the Premier League in 2013 and that was to be his last contribution for the Red Devils. 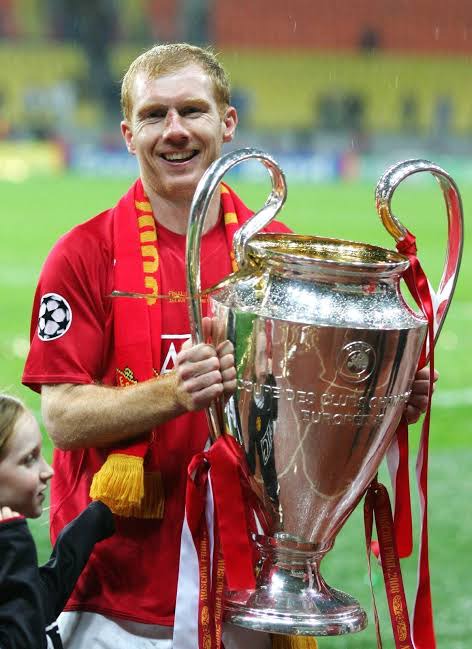 Over the years, Manchester United have seen a number of talented shot stoppers and Edwin Van der Sar will definitely be amongst them.

Edwin Van der Sar joined United in 2005 from Fulham and went on to establish his authority with his unique style of keeping.

After 7 productive years in which he won 4 Premier League titles and a Champions League, Van der Sar called time on his career in 2011. 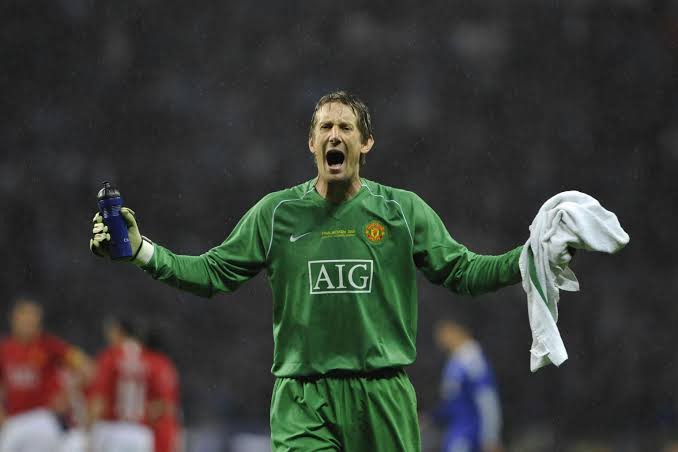 There might have been a number of talented right backs in the European circuit during his playing time, but Neville’s sheer determination and hard work made him one of the most notable characters of football.

He won 8 Premier League titles prior to his retirement in 2011. 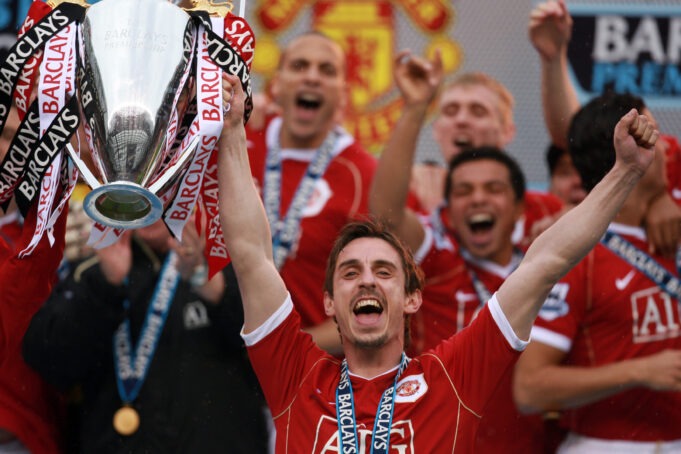 The Norwegian represented the Red Devils for 9 years.

Following a knee surgery, Solskjaer was forced to retire in 2007.

As of his retirement, Solskjær held the record for the most goals (28) scored for Manchester United as a substitute. 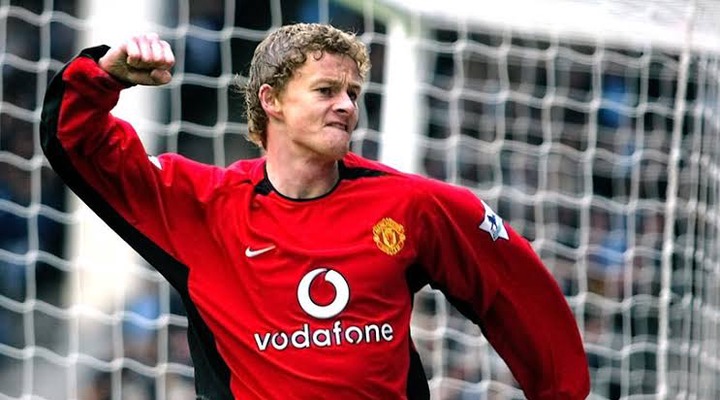 A physically strong and tenacious forward who combined technical skill and creativity with power and agility.

He wore the Iconic No.7 shirt and was affectionately nicknamed by Manchester United fans as 'King Eric'.

After 5 years of good football at Old Trafford, Cantona retired in 1997. 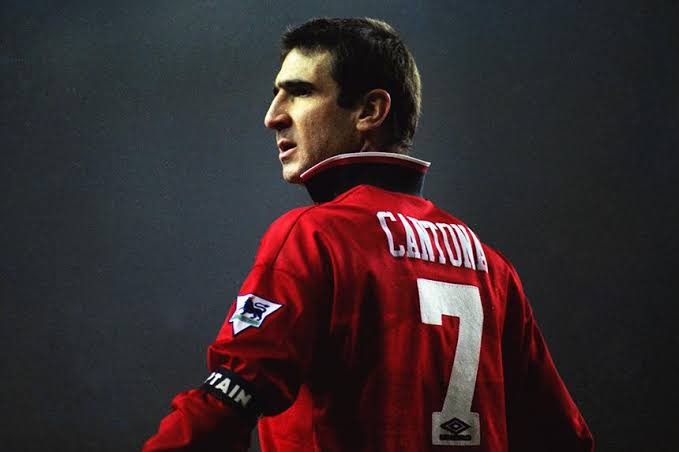 He was one of the survivors of the Munich air disaster in 1958.

He became renowned for his attacking instincts, his passing abilities from midfield and his ferocious long range shot.

Prior to his retirement in 1973, Charlton scored 249 goals for Manchester United.

He is the 2nd all time top scorer for the Red Devils. 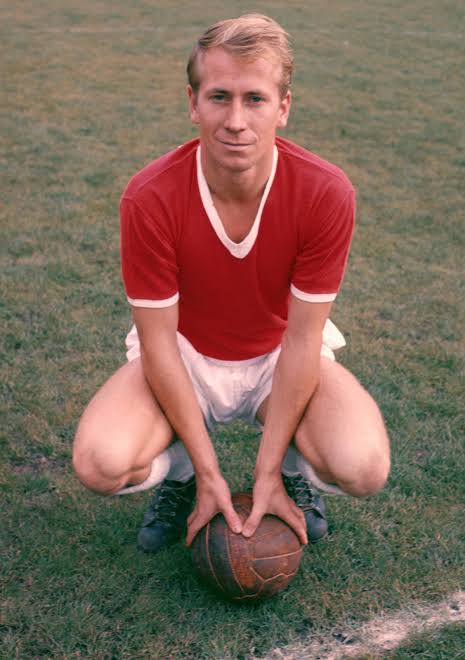 However, some stars who were loyal to the club have missed out because they didn't retire at Manchester United.