By Zyinrb (self media writer) | 5 months ago 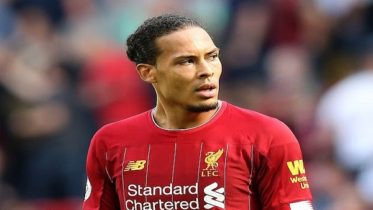 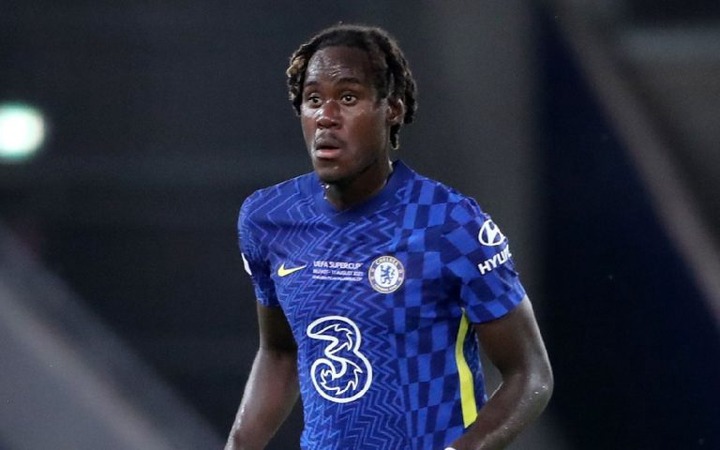 “You know what he reminded me of, not the same player, not the same stature, but the way Virgil Van Dijk when he played for Celtic, people said he’s just taking liberties just because he’s good and not in the same standard [as others]. I watched him play for Ipswich a couple of times where he played in that vain where you think I’d like to see him against better quality.

18 passes into the final ⅓

Chelsea have a gem.

Trevoh Chalobah has scored his first ever goal for Chelsea on his Premier League debut for the Blues. UEFA Super Cup winner on Wednesday, Premier League goalscorer on Saturday.

In 2016, Trevoh Chalobah made his late mum a promise that he would "make it" for her. On Saturday, he made his Premier League debut, bossed the performance and scored a fantastic goal. Five years on, he came good on his promise

The delay in negotiations over Koundé has created a chance for Trevoh Chalobah. Tuchel was impressed with him in pre-season and could start him again against Arsenal. However, he could still leave on loan this month.

- He has already had three loans in the previous three years. He has accumulated the experience needed for a 22 year old.

- He’s been one of Chelsea’s best players so far, the time is now for him at chelsea