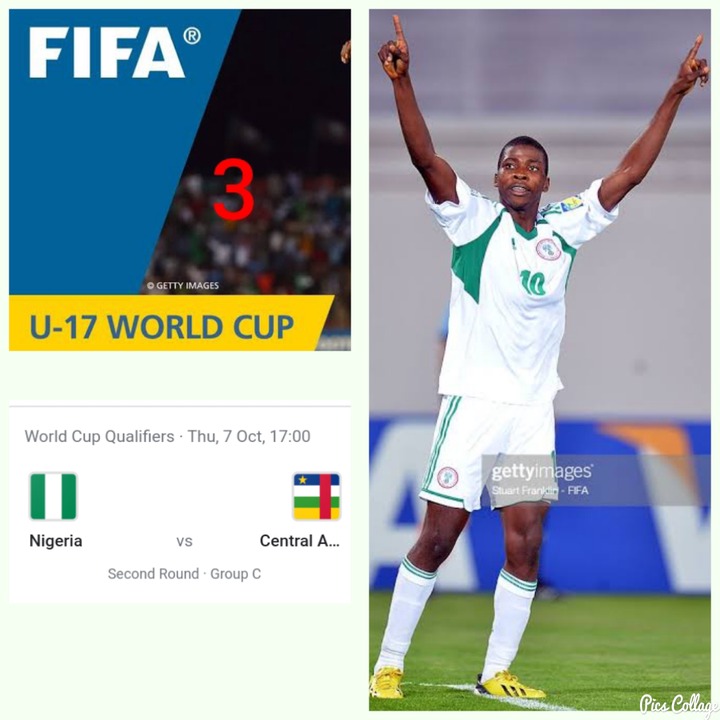 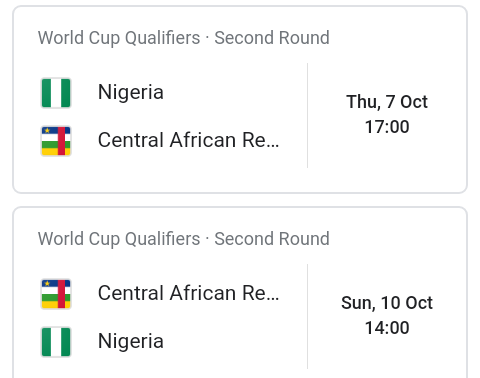 Coach Gernor has already invited 23 players to camp ahead of Thursday's match between Nigeria and Central African Republic. Kelechi Iheanacho, Victor Osimhen, and Taiwo Awoniyi were among the list of twenty-three players invited for the double header fixture. All three of the aforementioned players are previous winners of the U17 FIFA World Cup. 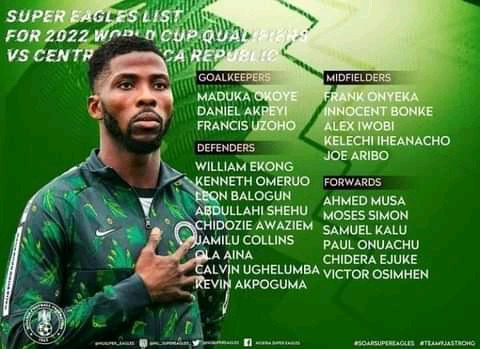 Union Berlin forward, Taiwo Awoniyi, who wasn't initially part of the 23-man squad, was recently added to the 23-man list of the Super Eagles by Coach Gernot Rohr following injuries to Alex Iwobi and his former replacement, Terem Moffi. 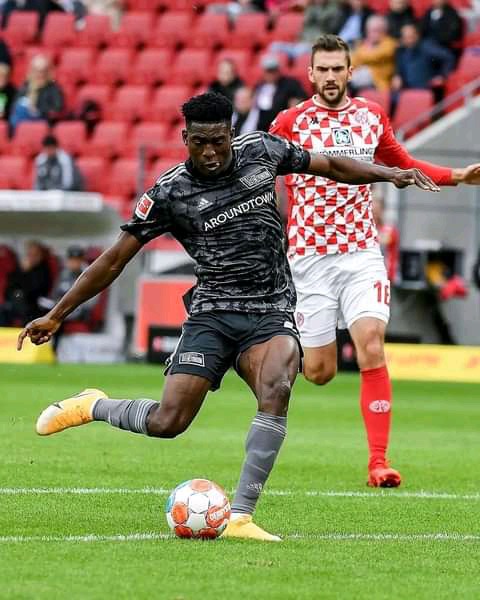 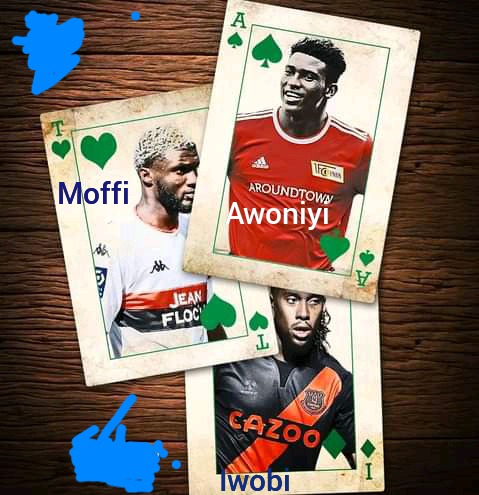 Taiwo Awoniyi was part of the 2013 Nigeria U17 National football team. He scored four goals in the tournament to help Nigeria win the 2013 FIFA U17 World Cup. 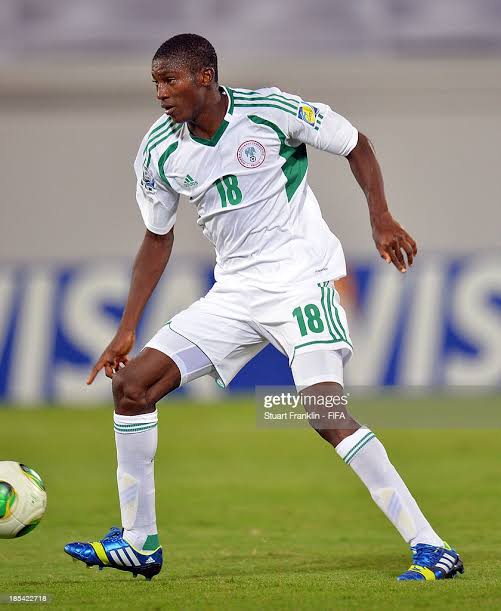 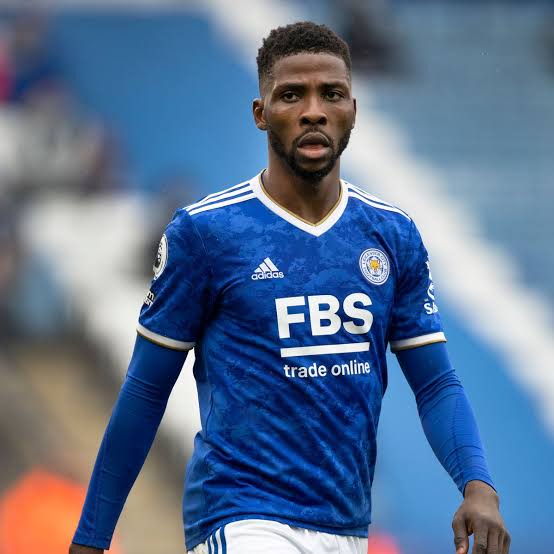 Leicester City's forward Kelechi Iheanacho was also part of the 2013 Nigeria U17 National football team that emerged as Champions of the FIFA U17 World Cup in the United Arab Emirates. He was awarded the golden ball as well as the silver boot for being the best player of the tournament and the second highest goal scorer of the competition with six goals, respectively. 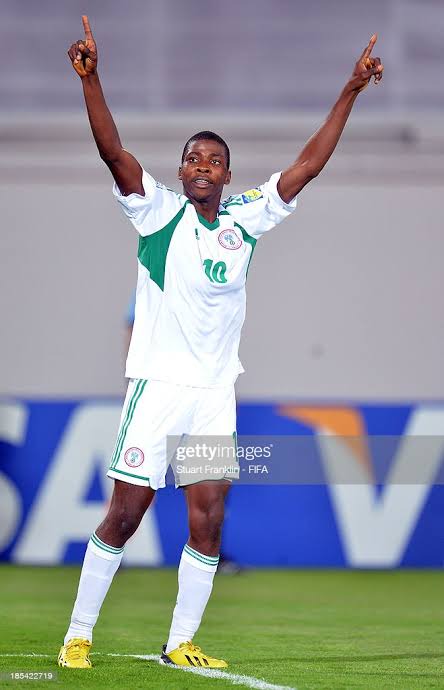 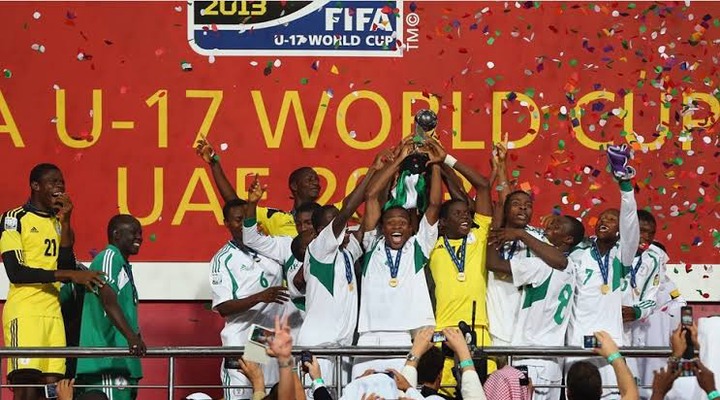 Napoli's forward, Victor Osimhen, was also invited by Coach Gernot Rohr as he's part of the 23-man squad listed for the double header against the Central African Republic. 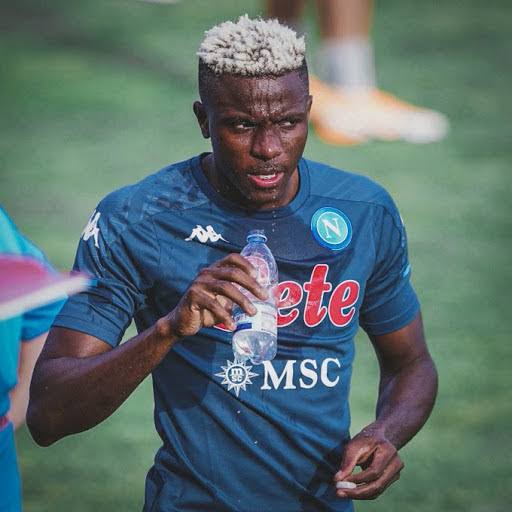 Victor Osimhen was a member of the 2015 Nigeria's U17 National Football team that won the 2015 FIFA U17 World Cup. He emerged as the highest goal scorer of the competition with 10 goals. He was also awarded with a silver boot, an award presented to the second best player in a football competition. 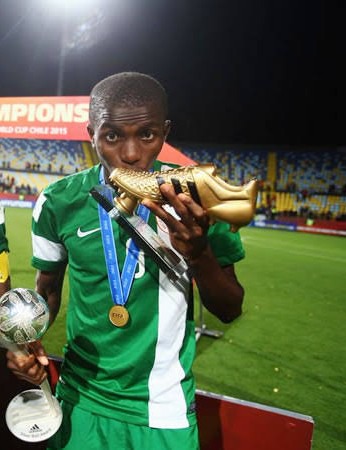