POR Vs SER: Check Out 2 Historical Events That Happened In The Stadium Ronaldo Will Play In Tomorrow

By DYungToommaks (self media writer) | 18 days ago

The European World Cup Qualifiers is gradually winding down to a close as various nations vie for a spot in the 2022 World Championship. 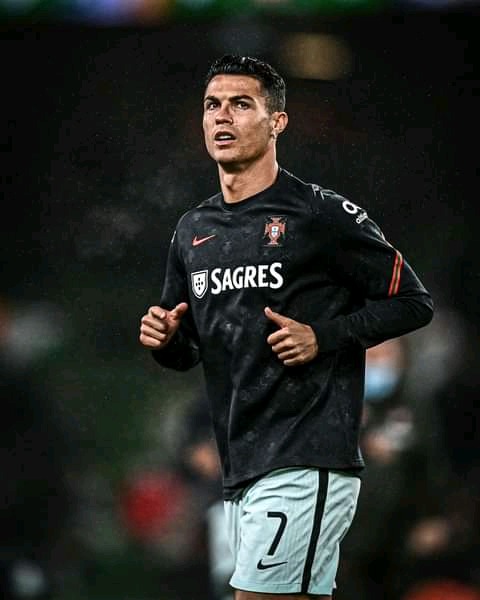 Cristiano Ronaldo is aiming to feature in the competition next year for the fifth consecutive time, but will have to help Portugal overcome one last hurdle on Sunday when they face Serbia.

The last time these two countries faced each other in the ongoing World Cup qualifying campaign was in March earlier on this year. 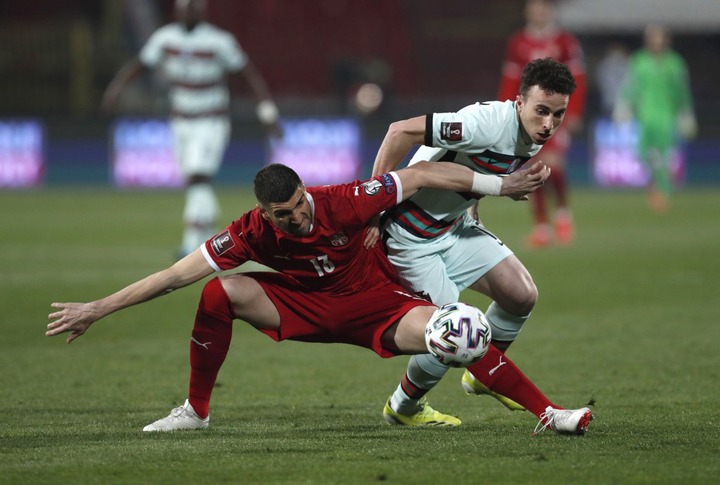 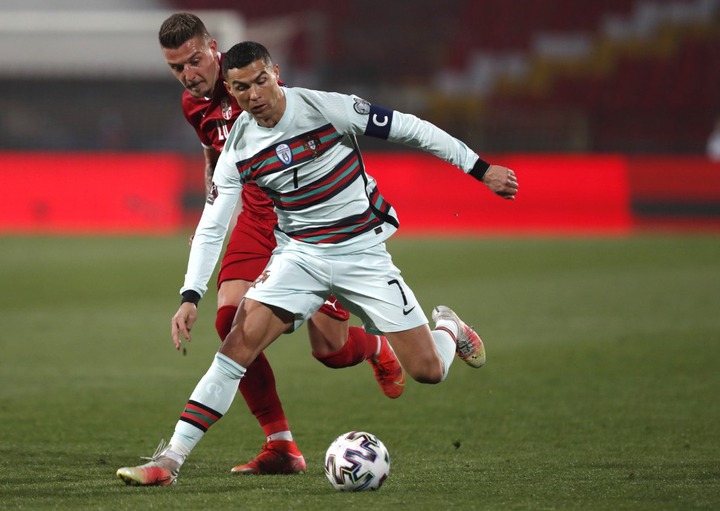 Portugal stormed to a 2-nil lead in the first half only for Serbia to mount a comeback after the break and level the scores. However, Portugal could have taken all 3 points in the closing stages when Ronaldo scored a 93rd minute winner but the goal wasn't given despite the fact the ball had already crossed the line before a Serbian player cleared it. 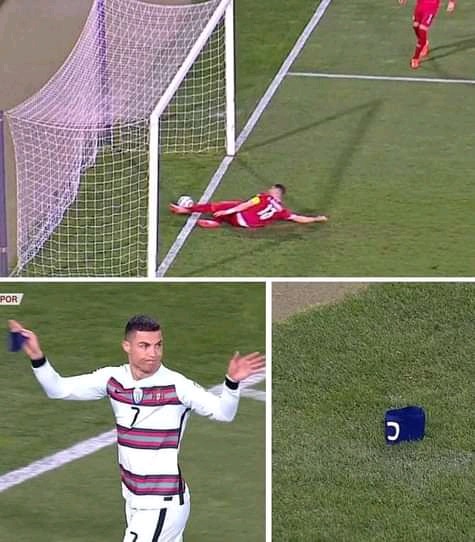 If anything, Portugal would have already sealed qualification by now if that Ronaldo goal stood. 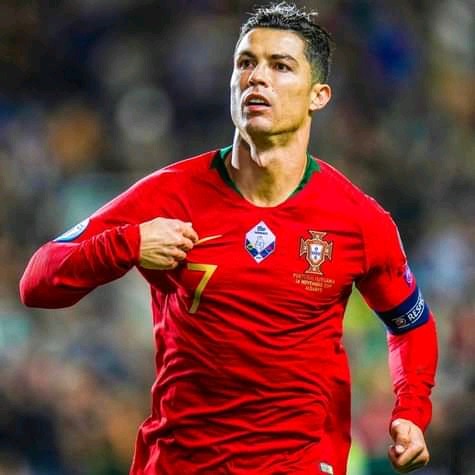 The Estadio Da Luz is home to Portuguese club S.L Benfica and is a stadium where some historical events has taken place in recent years. 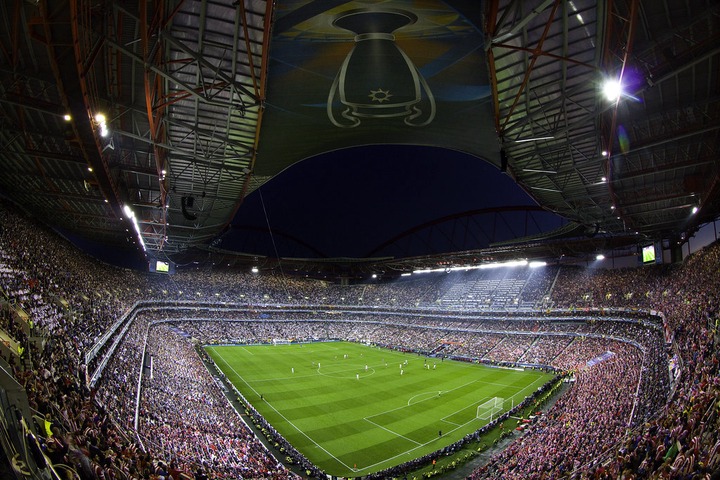 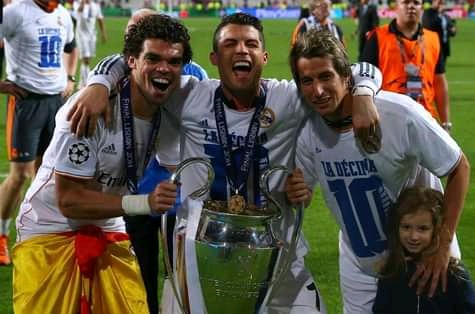 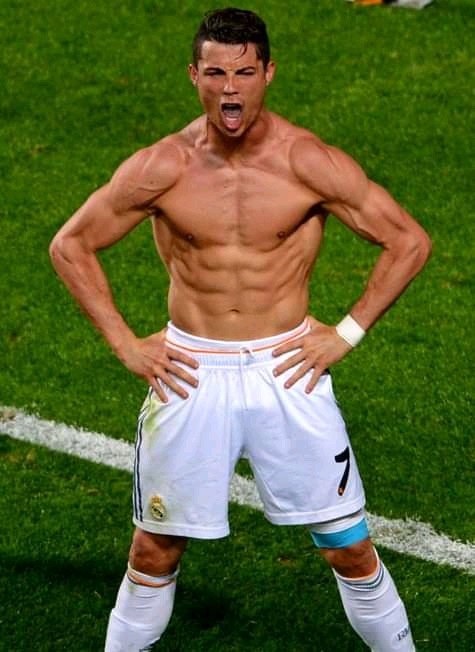 Ronaldo was a part of that record-breaking team, and also scored the 4th goal from the spot in the dying minutes of extra time.

Bayern Munich faced Barcelona in a one-off UCL quarterfinal encounter for a place in the last four. 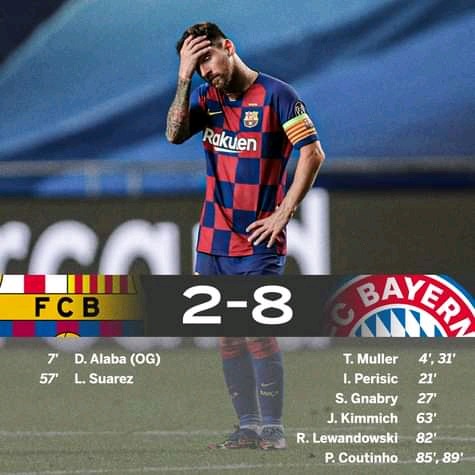 Boasting the likes of Lionel Messi and Luis Suárez, Barça still succumbed to a shocking 8-2 defeat to a Bayern team that were unplayable that memorable night. 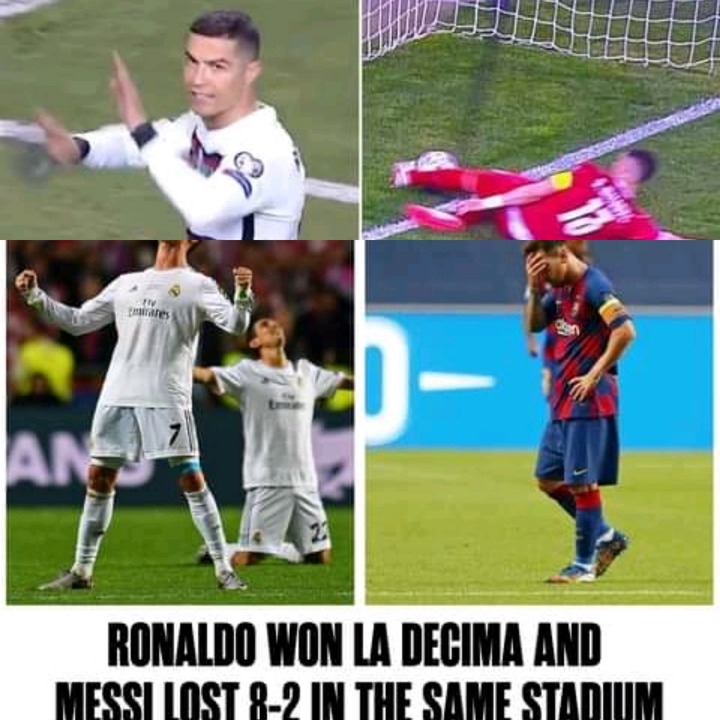 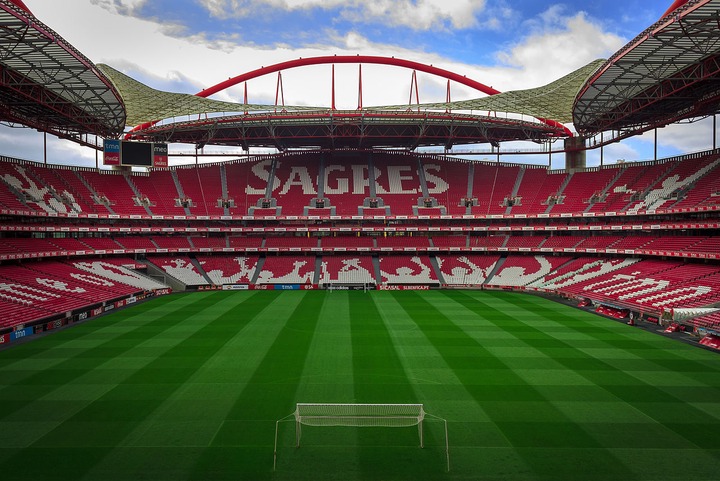 It remains to be seen if Ronaldo will be able to continue his good run in this stadium tomorrow, but Estadio Da Luz has shown us that even the greatest players can step foot in Lisbon and be humbled.