Frank Lampard given boost ahead of Chelsea game against Southampton FC

By Timasports (self meida writer) | 8 months

The 27 year-old Moroccan sensational attacking midfielder, Hakim Ziyech is yet to feature in the English Premier League for Chelsea since his summer move from Ajax Amsterdam, but the ace could now come into contention to play against Southampton FC next weekend. The Blues manager, Frank Lampard has been handed a huge boost ahead of his club's game with Southampton next weekend. 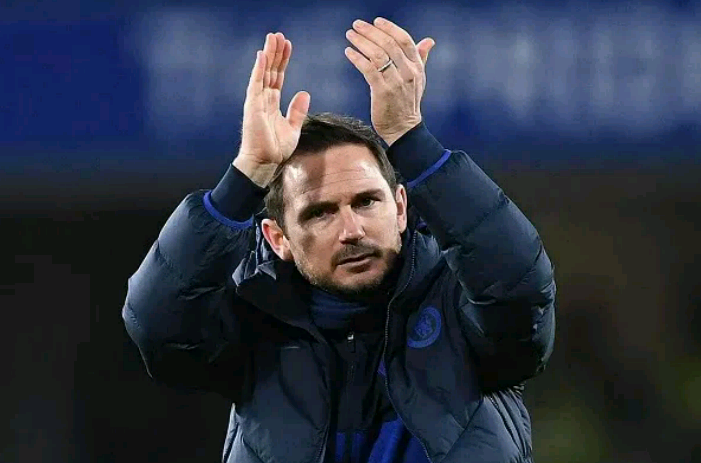 The West Londoners may have been dealt a blow with the 28 year-old Senegalese sensational shot-stopper, Edouard Mendy seemly to miss the clash at the Stamford Bridge having withdrawn from the Senegal team with a thigh injury.

But Frank Lampard will have been excited to see another of his summer signings, Hakim Ziyech, get some playing time ahead of the match against Southampton FC. The 27-year-old Moroccan talented attacker, who was definitely the Frank Lampard's first summer signing, is yet to feature for the Stamford Bridge club, after sustaining a knee injury in the pre-campaign game with Brighton and Hove Albion coming up in August. 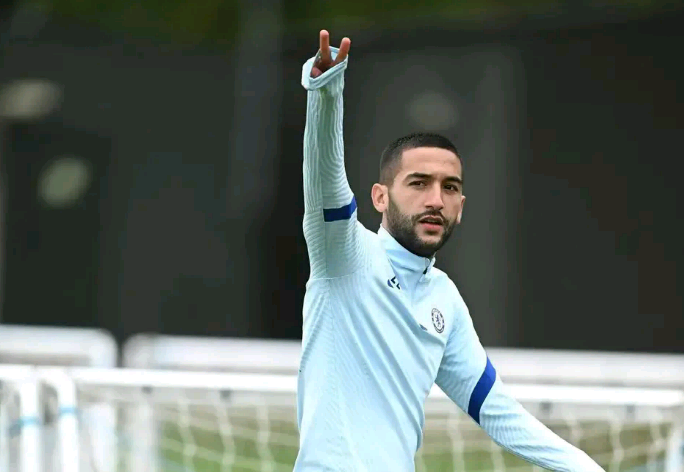 As a result, Hakim Ziyech has missed the English Premier League opener against the same opposition together with as league matches against Liverpool FC, West Bromwich Albion and Crystal Palace Football Club and English Football League Cup clash against Barnsley FC and Tottenham Hotspur.

However, Hakim Ziyech is closing in on a return to fitness having trained over the past month and now seems likely to be involved for the Blues after the international break against Southampton FC.

Opinion: How Manchester united Could Lineup Next Season With Their Summer Targets

Meet Oluwaseni, Son Of Ex-Senate President Dr. Saraki Who Is A London Trained Lawyer And Entertainer

Transfer news round up: Lewandowski is likely to join Real Madrid, Liverpool linked with Nehaus

Check out what fans are saying about Mount, after his brilliant performance against Croatia today