By Sportcoliptus (self media writer) | 1 year ago

Cristiano Ronaldo will not only play beyond the age of 40, but he will also be one of the best, simply because he wants to. 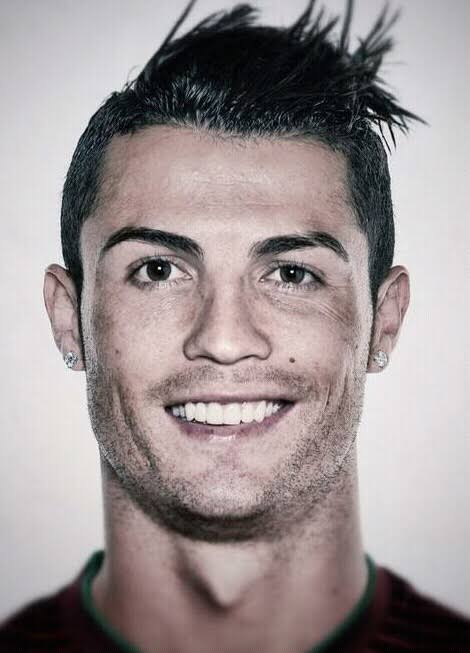 As his career has developed, the Portuguese has learnt to modify his game, and he now plays as an out-and-out number nine who is free to roam. He no longer runs for lengthy periods of time, but he still possesses small bursts of speed that can take on anyone, even at the age of 36. 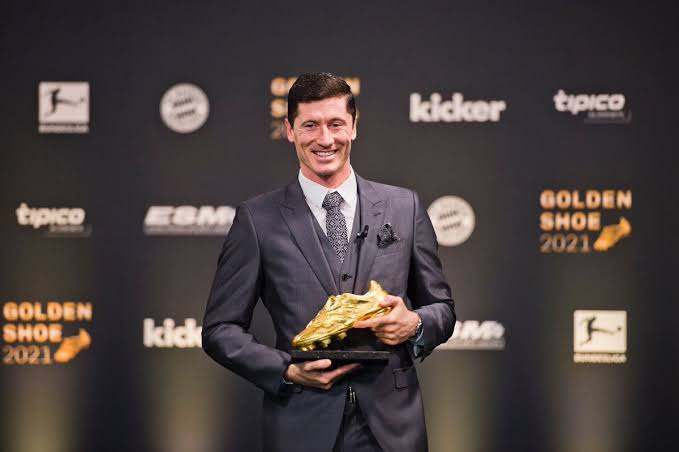 Robert Lewandowski is the ideal combination of athleticism, talent, grit, and experience right now. After leading Bayern to their second Treble in seven years, the 32-year-old was easily the best men's player last season. Lewandowski is converting everything to gold right now, whether it's link-up play, physicality, movement, passing, or shooting, and there are no indicators that he's about to fall off the cliff. 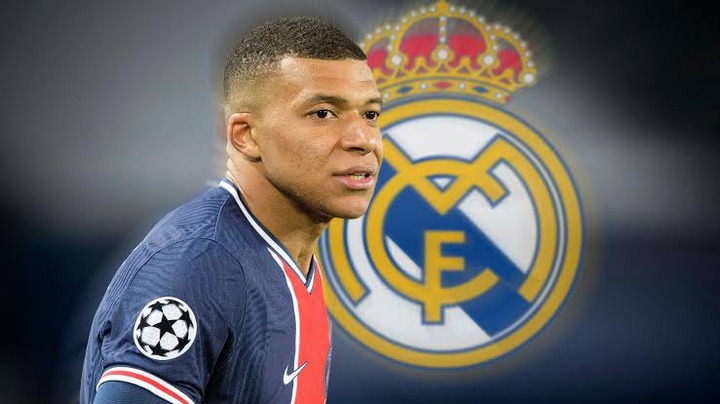 Kylian Mbappé, unsurprisingly, can play anywhere on the front line, but he has settled into the number nine position. Since his breakthrough, the 2018 Men's World Cup winner has demonstrated a great deal of maturity to go along with his tremendous talent, reassuring everyone that he is the next big generational superstar to equal Messi and Ronaldo's stats.

While still at PSG, Mbappé appears to be on the verge of joining Real Madrid; it's a question of when, not if. 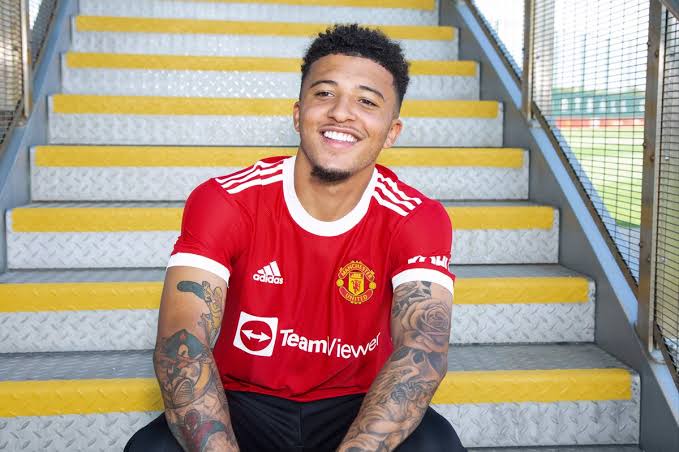 Sancho has more assists than any other player in Europe's top five divisions over the last three seasons, aside from Lionel Messi.

Sancho, who joined Manchester United in the summer, will cause all sorts of problems for Premier League defenders this season with his pace, balance, and footwork. 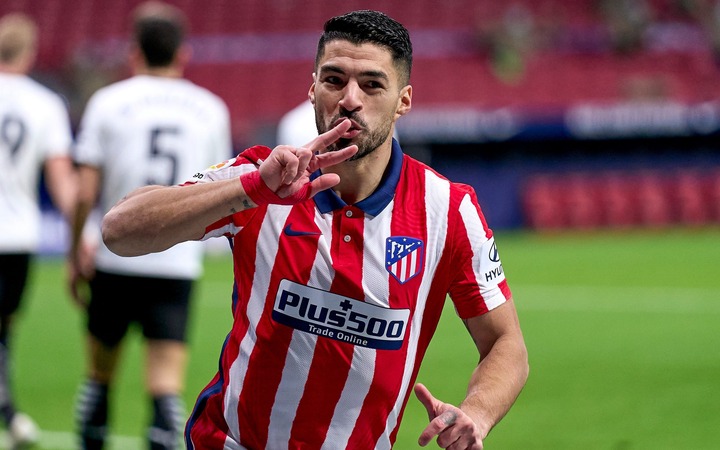 The Uruguayan is still as tenacious, pugnacious, and confrontational at 34 years old as he was when he was younger, paired with his unrivalled finishing ability, which makes him a terror to play against.