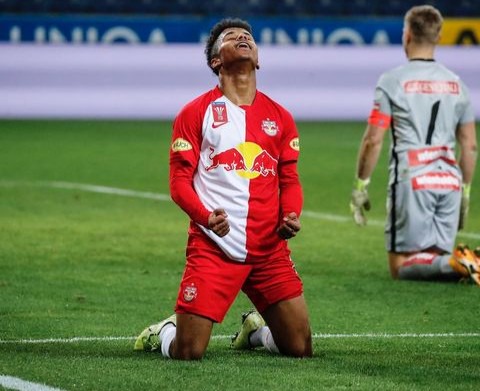 Nigerian descent and football youngster, Karim Adeyemi was in action yesterday for FC Salzburg in their first leg of the UEFA champions league qualifiers against Broendby IF at the Red Bull Arena.

The 19 years old football talent who was born in Munich (Germany) to a Nigerian father and Romanian mother was exceptional for the Austrian Bundesliga giant as he inspired them to a 2-1 comeback win. 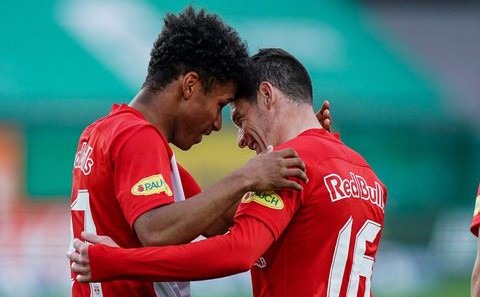 Karim Adeyemi was given a starting role by the host of the night following his outstanding performance for the club in their previous game, and he was able to impress as he scored the equaliser that put them back into the game.

The visitor took the lead in the 4th minutes of the game with a goal from Mikael Uhre to make it one nil which was the only goal that separated the two sides going into the half time break. 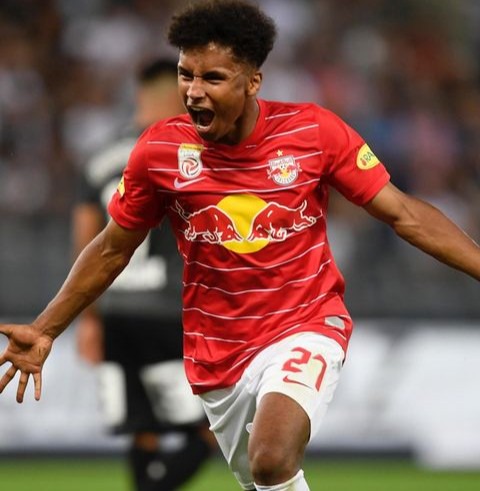 In the second half of the game, the host stepped up their game as they displayed some dazzling skills and as such got an equaliser courtesy of a brilliant strike by Karim Adeyemi to make it 1-1, before Brenden Aaronson sealed the deserved win for the Matthias Jaissle's side in the 90th minutes to make it two goals to one at full time. 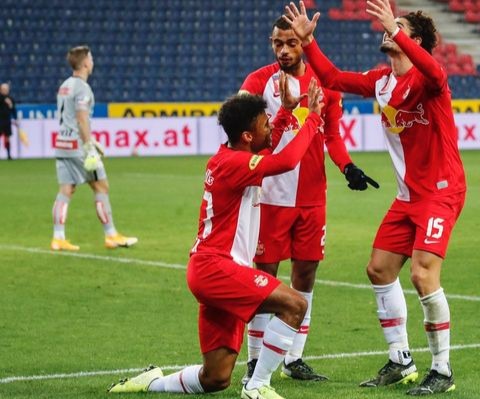 Consequent to Karim Adeyemi's great influx of performance in the show of the night, Red Bull Salzburg has reacted with a post via their verified Instagram handle as the young talent put them back into the game with an edge going into the return leg of the ties to be played next Wednesday. 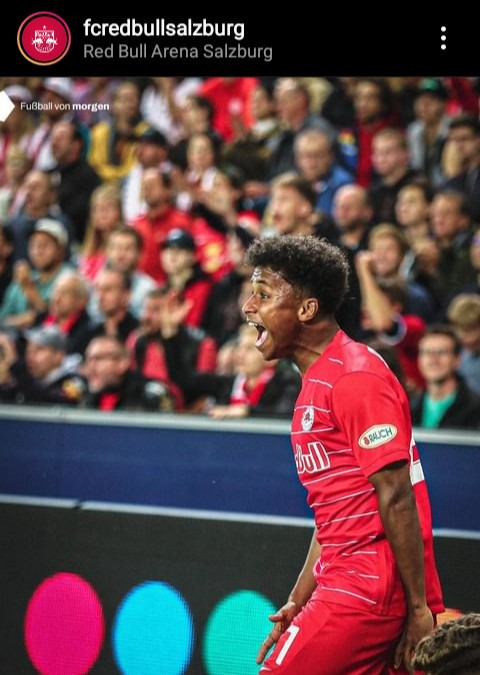 The host will as such be hoping to keep the winning streaks going in their next fixture so as to continue their pursuit in the competition been the final round.