By entertainmentboy (self media writer) | 1 year ago

Everytime I see any defending champion of Uefa Champion League being knocked out from the competition, I really keep wondering one thing. 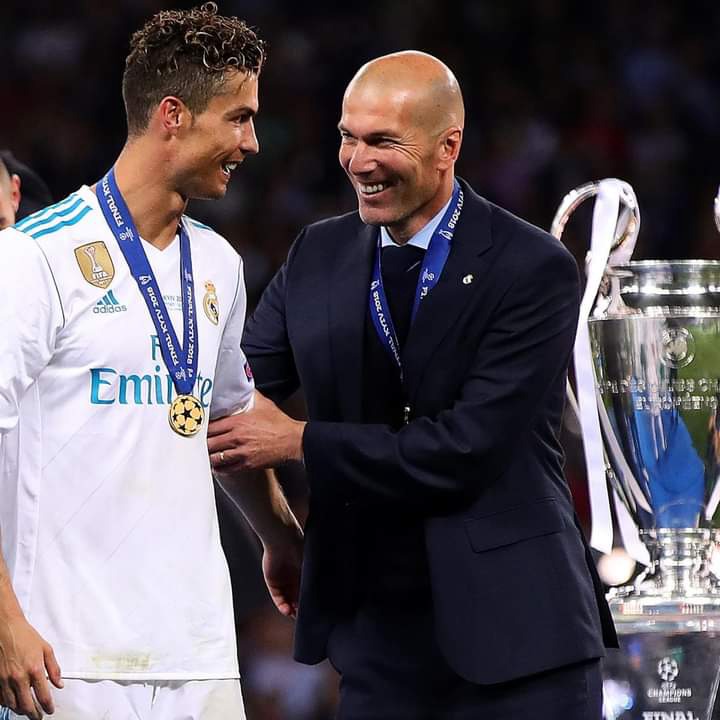 If winning Uefa Champion League for one season itself is a tough thing and it's difficult to do the same in the next season as well, then how difficult was it for Real Madrid to win the UEFA Champions League three times in a row and 4 times in 5 years?

In the past two seasons I've seen the fans hype the players of Liverpool and Bayern Munich as the best in their positions, while the go to the extent of calling them as the best of all time.

If a player who was at their best for one season itself is hailed as the best, then what about players who were in ridiculous form for a period of five years? 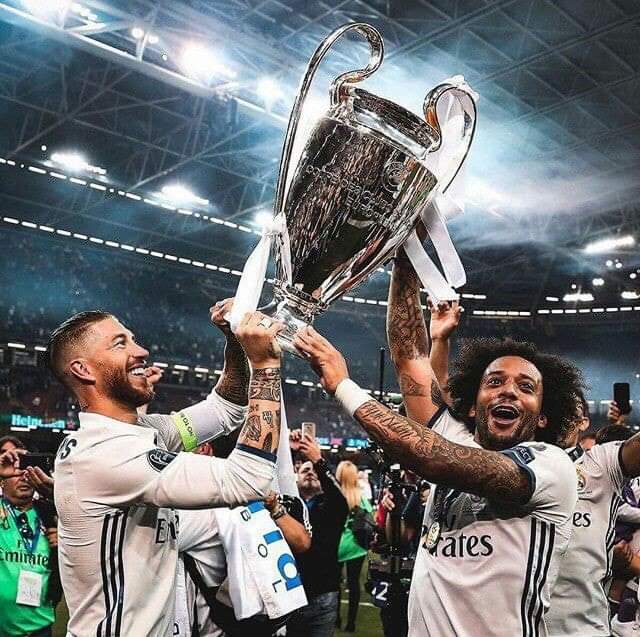 Sometimes I feel that our run in the UCL is undermined a lot by people. You'll often see salty fans say that it was all because of referees and Papa Perez, while some will say we were just 'lucky', and some will funnily say it was just because of Zidane's black magic. But one needs to realise that insane achievement of Real Madrid deserves a lot more respect.

It wasn't an easy task to defeat the world class teams from the top-5 leagues every season. It requires a lot of quality, hard work and above all, a lot of character. 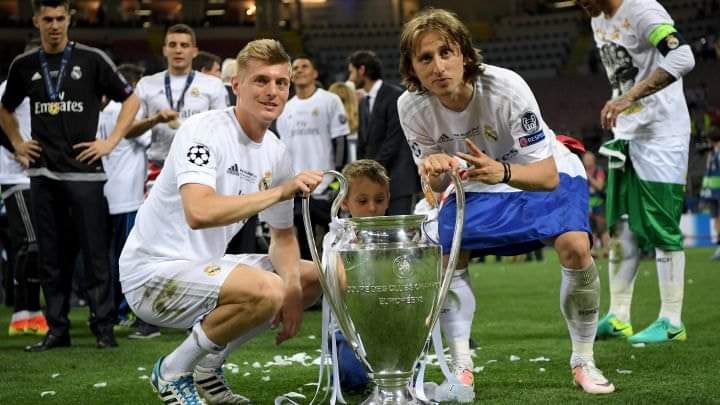 You need to have that winning mentality within yourselves. Our players could've got complacent after winning it once and demand respect for the same, but they didn't. They instead did the same for three consecutive seasons and won the plaudits.

Everyone deserves a lot of credit for the three-peat. Starting from Florentino Perez, who assembled a group of world class players and set-up what you would call a 'dream-team', to Zinedine Zidane, who managed such a wonderful team perfectly, and to each and every player, irrespective of their role in the team, who did their job to perfection.

We faced many problems in that period, but we never bowed down to them and overcame every challenge like warriors. 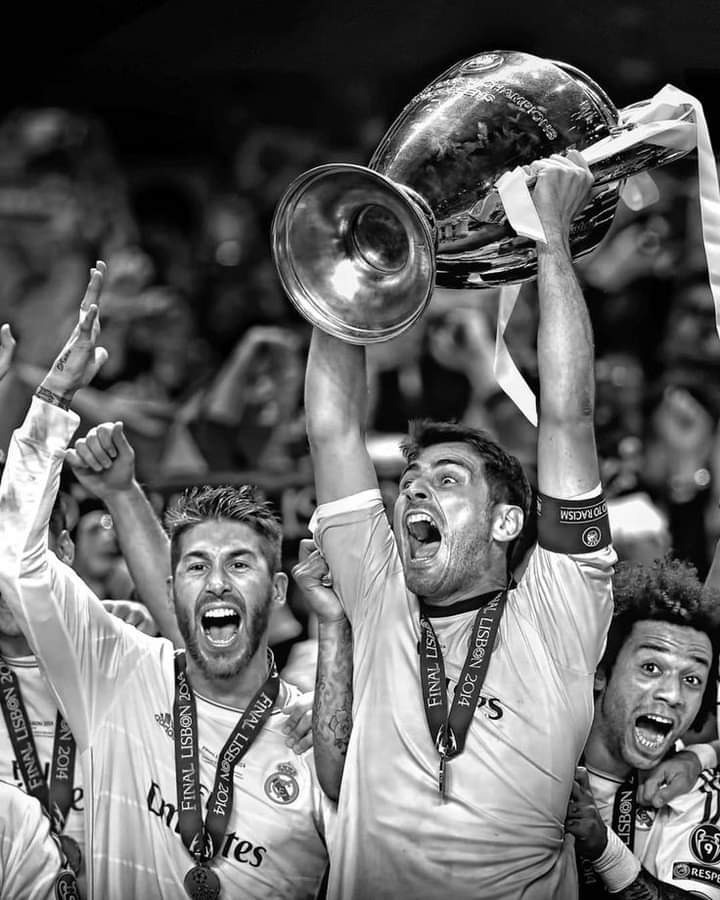 No disrespect is intended to other teams. They have a lot of world class players and top class managers in their ranks.

This is only to say that Real Madrid deserve a lot of respect for their achievement, Madrid achievement in Champion League will be extremely difficult to be emulated in the near future. 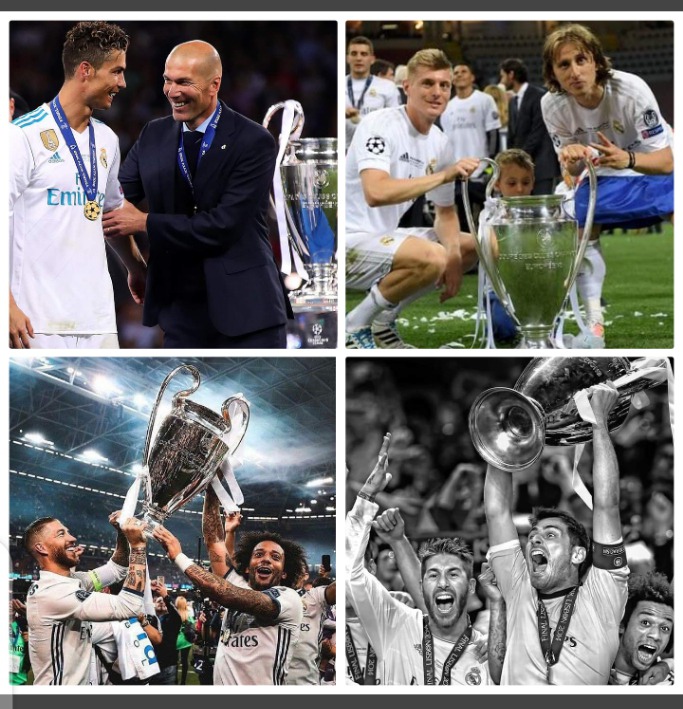