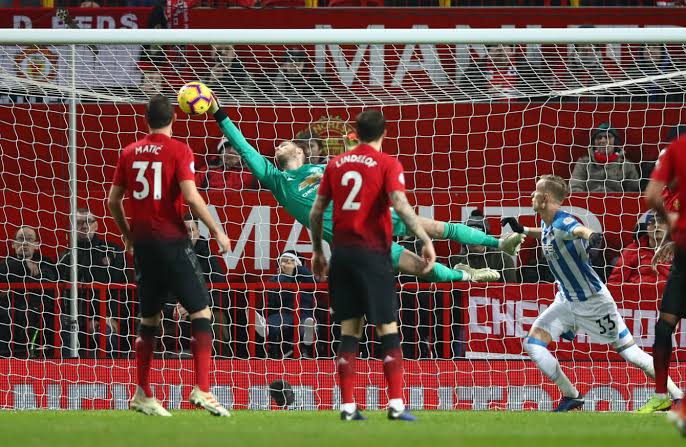 Manchester United, unlike the majority of English Premier League clubs, has two world-class goalkeepers in Spanish David De Gea and English Dean Henderson. Both keepers have a unique range of abilities that would make any coach's job difficult when it comes to making a decision.

David Dr. Gea has been Manchester United's saving grace for the past five years since his signing. De Gea single-handedly secured United matches on several occasions under sacked managers David Moyes, Luis Van Gaal, and Jose Mourinho by saving almost impossible goal-bound shots. This is demonstrated by a series of awards he earned after being voted the best United player in each of those seasons by his teammates and fans, with the exception of one season when Juan Mata won it instead of him. 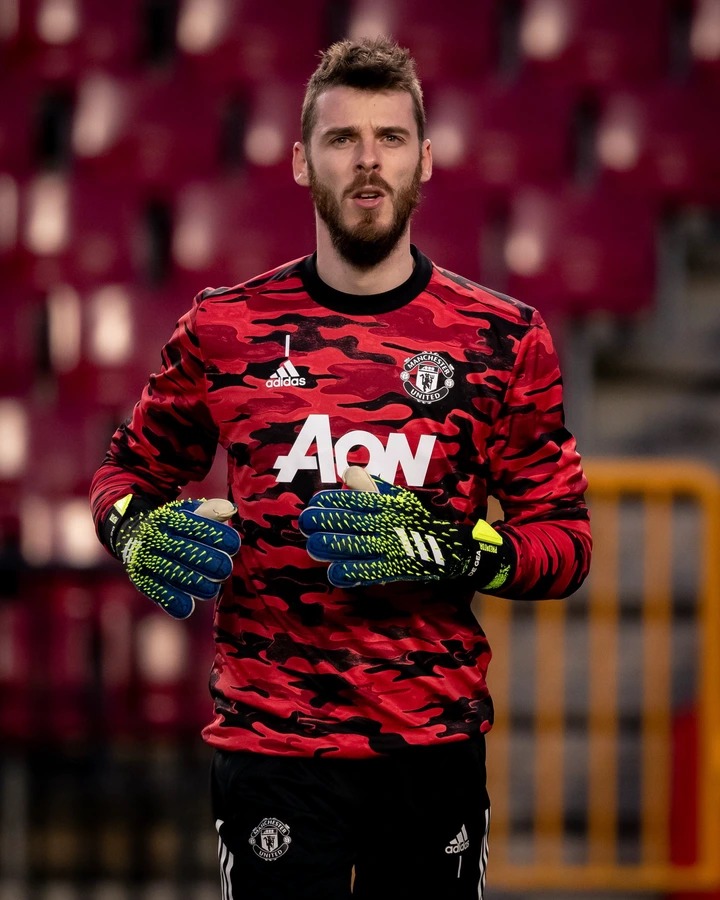 Manchester United, on the other hand, seems to be shifting. De Gea's image has been tarnished by a series of costly mistakes, prompting an urgent search for a replacement. Unfortunately for De Gea, Cristiano Ronaldo, a former Manchester United star, is to blame after De Gea was unable to avoid a poor shot from him during Portugal's 2018 World Cup match against Spain in Russia. Since then, his performance has deteriorated, causing his self-esteem to plummet and his ability to be seriously challenged. 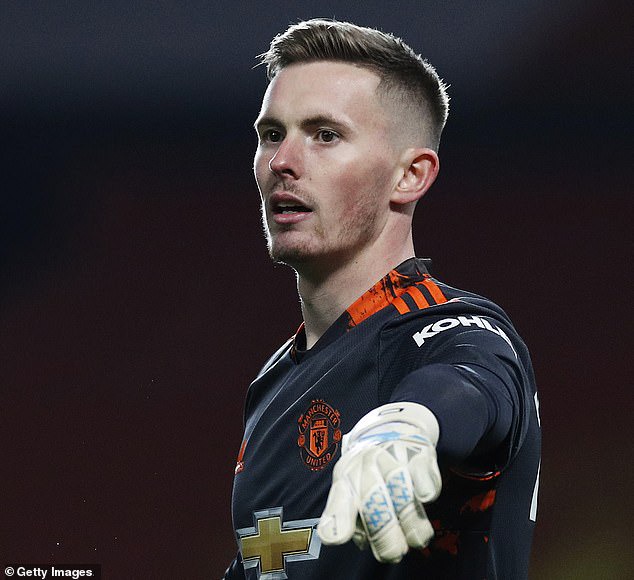 Dean Henderson, on the other hand, has been gaining confidence and form as a result of De Gea's absence while on paternity leave. Ole Gunnar Solskajear was publicly challenged by Henderson to make him the number one goalkeeper or he would quit. United was afraid of losing a good goalkeeper, so they gave him a large sum of money.

Henderson has since repaid his manager's confidence with a series of strong results that have seen the club dominate games and hold a number of clean sheets. Henderson seems to have developed into a world-class talent while on loan at Sheffield United for two seasons, one in the Championship and the other in the Premier League. 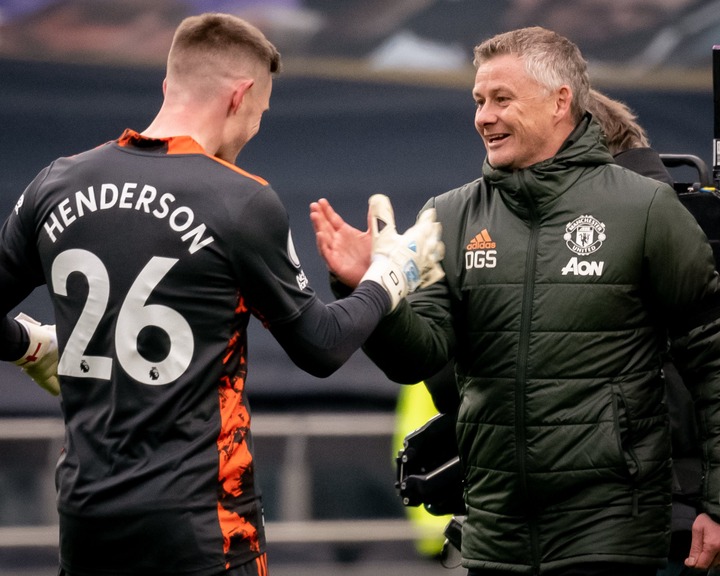 However, the coaches and players are concerned about the excellent form and rivalry between the two goalkeepers. For one thing, De Gea is a fan favorite among many United players, especially those who have been with the club since 2013, when he and Sir Alex Ferguson won the Premier League together. Henderson, on the other hand, is a hometown boy who has spent nearly his entire life training with the team.

This puts the United team in a difficult situation when it comes to deciding which goalkeeper to help. Who do you think is the superior goalkeeper between David De Gea and Dean Henderson?

25-year-old Lady Gives Birth To 9 Babies At Once