The La Liga competition, returned back to action yesterday as five matches were played in the competition. 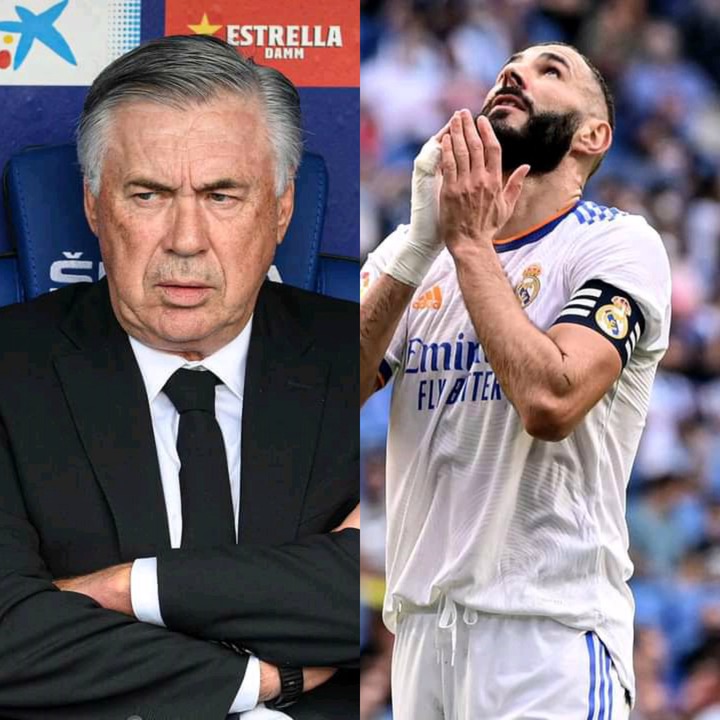 Real Madrid suffered their first defeats in the Laliga competition yesterday, as they were defeated 2-1 by newly promoted team Espanyol.

Villarreal who is been on poor form since the beginning of the season, record their second victory in the Laliga competition yesterday by defeating Real Betis at home by 2 goals to nothing. Moments after Villarreal won Real Betis 2-0, Getafe then hosted and drew Real Sociedad at home 1-1. 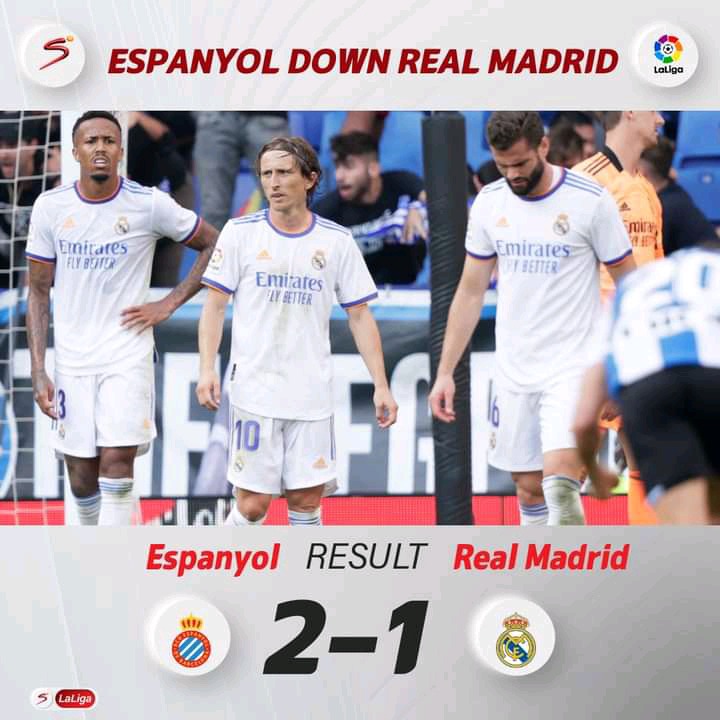 Sevilla on the other hand, also suffered their first defeat of the season yesterday as they were defeated by Granada who are occupying the 17th position on the Laliga table. 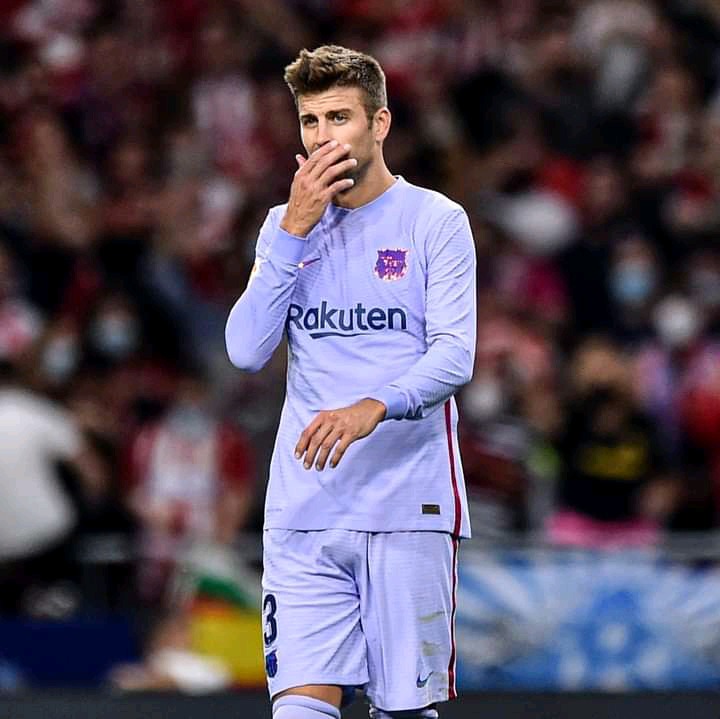 After all matches were played yesterday, below is how the Laliga table now currently looks like, with Real Madrid occupying the first position despite their 2-1 defeats to Espanyol yesterday. Barcelona on the other hand, are occupying the 9th position with 12 points from 7 matches. 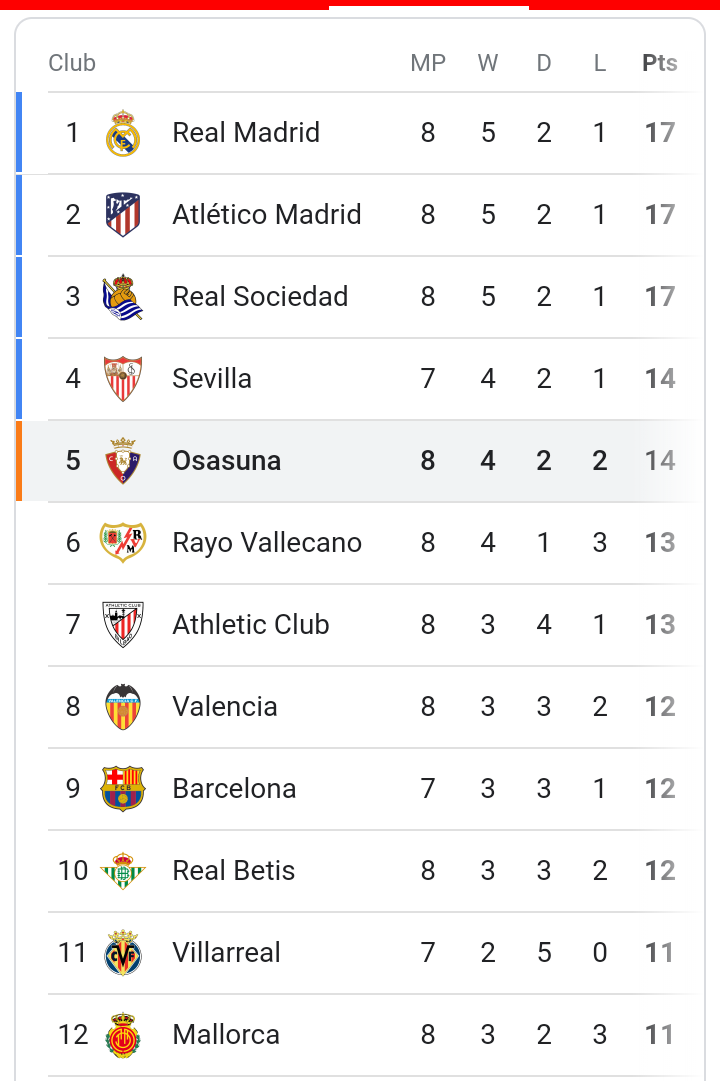 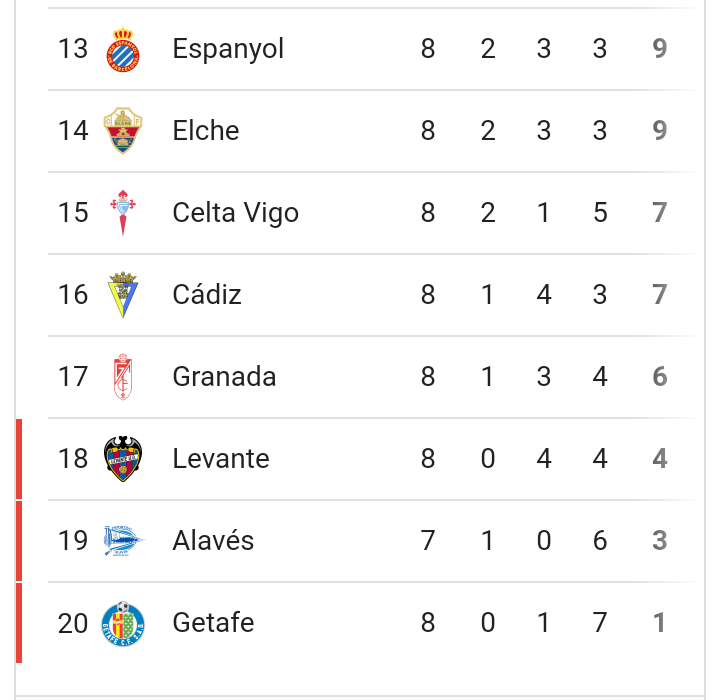 B. Goal Scorers table: Below is how the La Liga Golden Boot table currently looks like, after all matches were played yesterday. 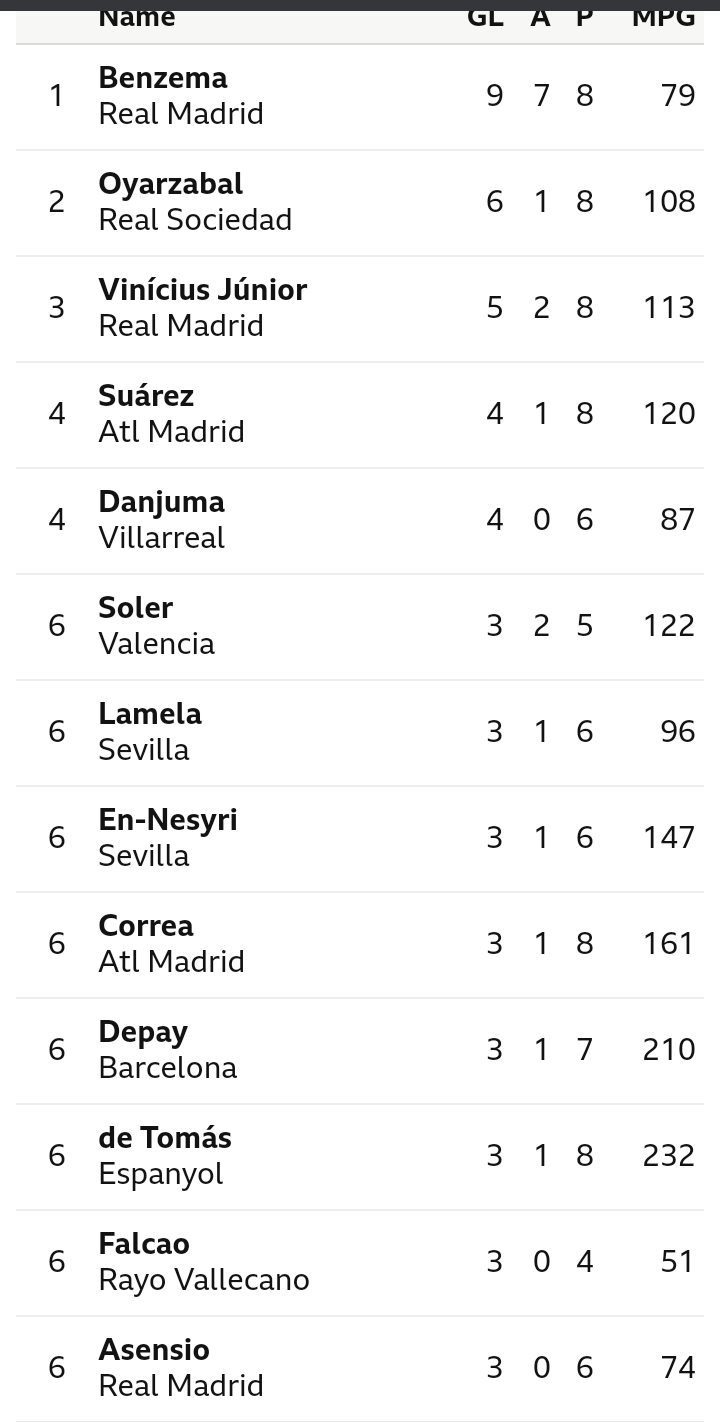 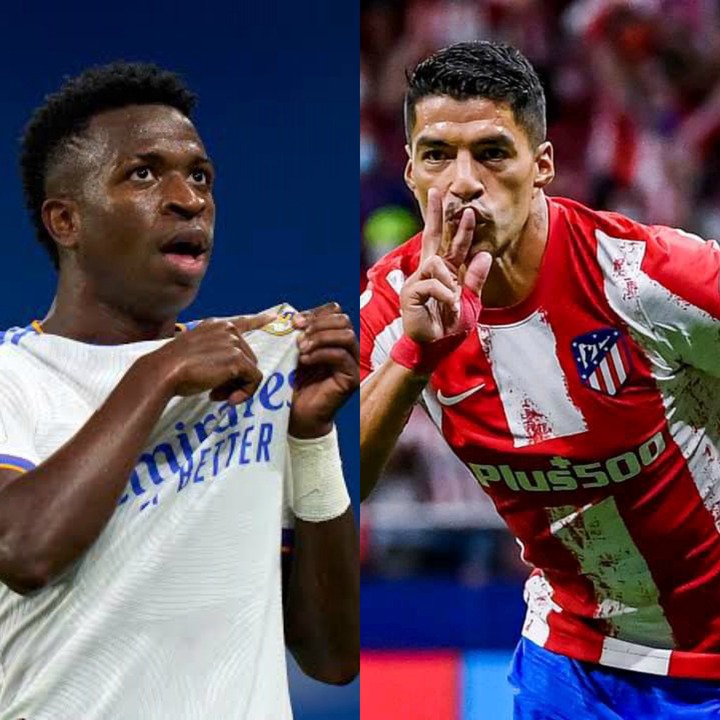