According To Frank Lampard's Team News, This is Chelsea's Possible Lineup Against Manchester United

By SoccerTravia (self media writer) | 2 years ago Chelsea FC faces their toughest opponents whom they'd three times suffered defeats in their hands this season i.e Manchester United FC. Frank Lampard will be aiming to record a first Victory against Ole Gunnar's men as well as securing the FA Cup Finals ticket. The Manchester Red on the other hands will be coming into this game with the aim of inflicting more pains on the blues something Lampard wouldn't allow to occur again, should he? It has been confirmed that Kante isn't fit for the game and Gimour still sidelines According to Frank Lampard's Conference on Friday.

While For Ole, the following players will not be available for the game; Luke Shaw, Brandon Williams, Axel Tuanzebe and Phil Jones due to various injuries. Some of their first team players rested Against Crystal Palace are expected to be back in the starting Lineup.

Frank Lampard is expected to continue Kovacic and Jorginho combo in the midfield with either Mason Mount, Barkley or Loftus playing in the advance role.

However, this is the possible Lineup for Chelsea; 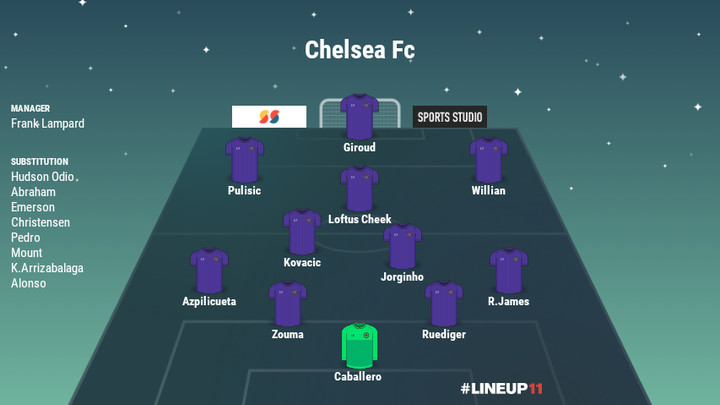 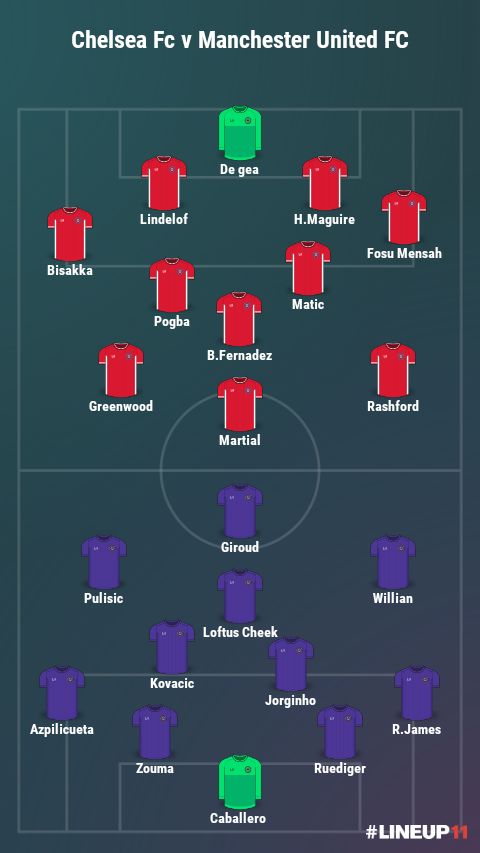 Due to Kepa's run of form , Caballero is expected to replace him. Loftus Cheek or Mason Mount should be contesting for the free role.

Azpilicueta is expected to be used again at left back while R.James will be playing at the right back due to his excellent crosses.

Olivier Giroud is having good FA Cup records so therefore he should be given the starting shirt.

The game starts by 18:00 on Sunday at Wembley Stadium; What are your Predictions for this game??

who is going to the final, United or Chelsea??