By ChrisWhiteking (self media writer) | 8 months ago

Here are some of the latest Headline news on sports.

Joshua vs Fury set for Saudi Arabia in August. 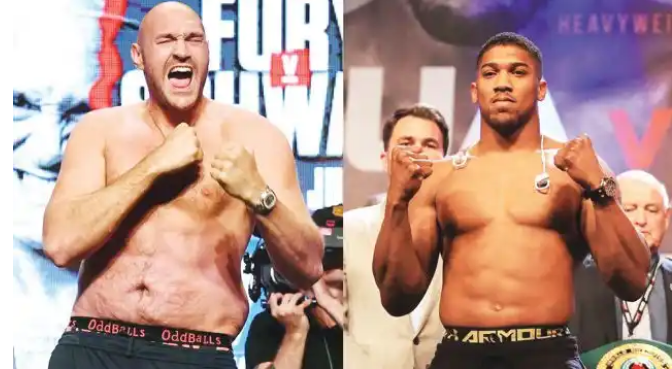 Saudi Arabia is set to host the world heavyweight title match between Anthony Joshua and Tyson Fury in August, according to promoter Eddie Hearn, reports PA. The fight, expected to be one of the most lucrative in boxing history, has been scheduled to hold in the Kingdom for some time, the rival boxers’ camps, however, have been reluctant to confirm its location. The price to host the fight has been reported to cost somewhere between $150 and $200 million.

However, at Sky Sports yesterday, Hearn, who promotes Joshua, said: “August the 7th, August the 14th. I think it’s a very bad secret that the fight is happening in Saudi Arabia. It’s the same people we did the deal with for Andy Ruiz – that event was spectacular. As partners they were fantastic as well..."

Barcelona's title chance hanging by a thread after Levante draw. 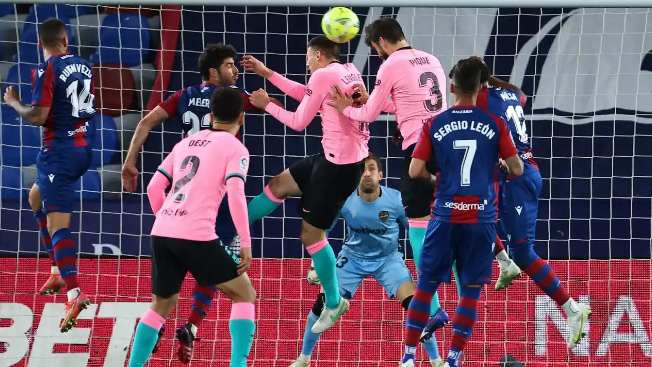 Lionel Messi scored a brilliant volley during the match but Barcelona’s title hopes could be over, with a 3-3 draw away at Levante on Tuesday giving Real Madrid and Atletico Madrid the chance to pull away at the top of La Liga. Another slip could prove decisive given that Atletico will move four points clear of Barca with two games left if they can win away at Real Sociedad on Wednesday. Real Madrid will edge two points ahead of Ronald Koeman’s side if they win away on Thursday at Granada.

There us certainly no assurance in what has been a frenetic and thrilling title race in recent weeks, with all of Spain’s four contenders stumbling down the final stretch. 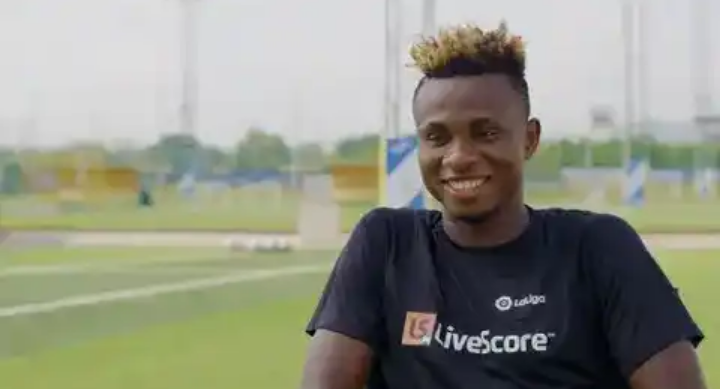 LiveScore.com through their partnership with LaLiga recently hosted an interview with LaLiga Santander and Villarreal CF player, Samuel Chukwueze, on a range of topics. Victor Ogunyinka brings excerpts from the interview session where he talked about football, his history in LaLiga.

First memories in sport as a child

What age you believed in making professional career in football?

"I think that was when I was 14 years old, when I went to the Iber Cup. I won the highest goal scorer at the tournament, playing against young players from European teams Sevilla FC and RCD Espanyol, that was when I realised, I can take this football thing seriously."

"When I was young in Nigeria, I remember I loved watching Jay Jay Okocha and Nwankwo Kanu. Every kid in Nigeria was watching them and these two were two of my idols growing up."

You can always read the news in full in the news sources.