By Cbcupdate (self media writer) | 16 days ago

Over the years, Nigerians have witnessed some heartbreaking stories the nation encountered during the qualification rounds of the FIFA World Cup. Following the heartbreaking loss Nigeria suffered in the hands of the Central African Republic on Thursday evening, millions of Nigerians have become weary of the fact that it is still possible for Nigeria to miss out in the 2022 FIFA World Cup if they fail to buckle up very fast. 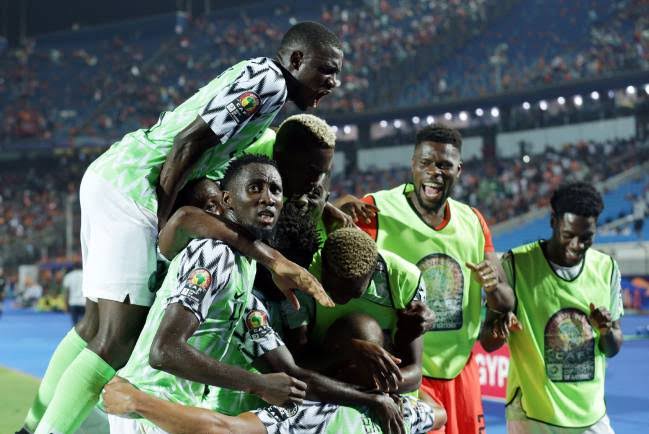 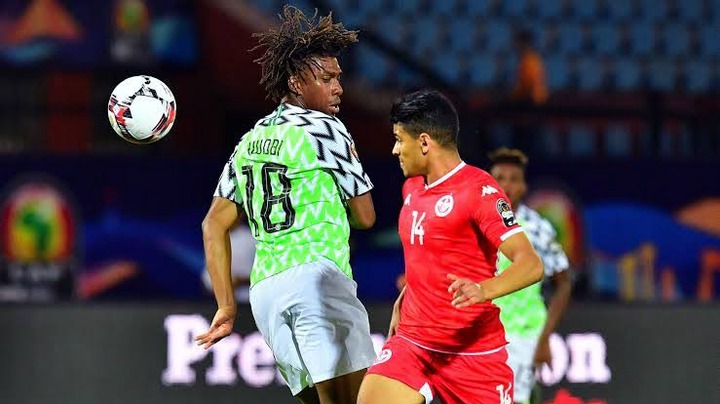 Nigeria could have gone for her first World Cup appearance in 1978 but some underwhelming World Cup qualification results stopped Nigeria from going to the World Cup until 1994. During the qualification stage of the 1978 World Cup, Nigeria defeated Sierra Leone 6-2 on aggregate after the first round matches.

During the second round, Nigeria should have played against DR Congo but they withdrew from the World Cup qualification. Nigeria qualified automatically as a result of the withdrawal of Congo. Nigeria's best Ivory Coast 4-2 on aggregate to progress to the last round of the qualifiers. Nigeria made it to the last round alongside Egypt and Tunisia. 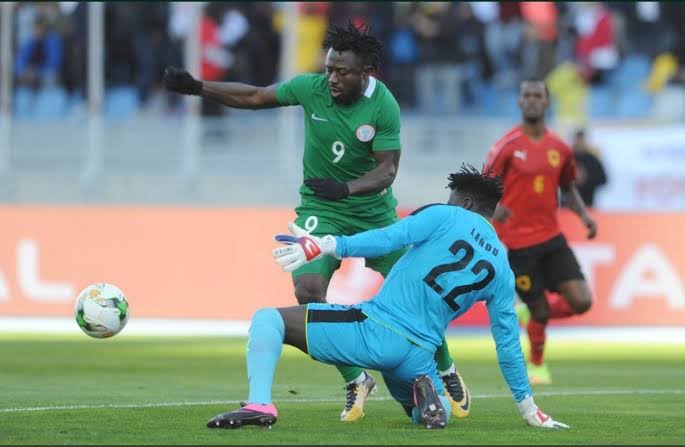 Nigeria started the last round well after playing a draw against Tunisia in the first leg and beating Egypt 4-0 as well. However, the second legs of these encounters proved to be a shocker for millions of Nigerians. Nigeria lost 3-1 in the second leg against Egypt and Tunisia won Nigeria 1-0 at home. Tunisia made it to the World Cup at the expense of Nigeria. 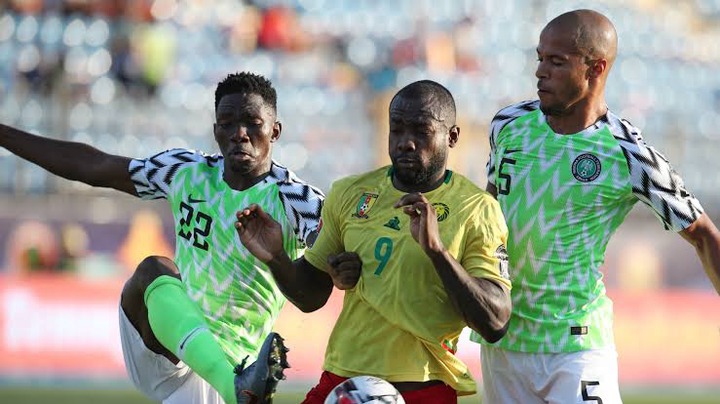 Nigeria made it to the World Cup for the first time in 1994, however, they could have qualified for the World Cup 4 years earlier. During the 1990 FIFA World Cup qualifiers, Nigeria and Cameroon had 7 points each when both sides met in Cameroon. Nigeria would have been in a good position if they managed to get a draw, but the Super Eagles lost 1-0 to Cameroon. Cameroon qualified ahead of Nigeria because of the 1-0 loss and an uninspiring 2 draws against Angola. Cameroon went to the 1990 World Cup and Nigeria was left out. 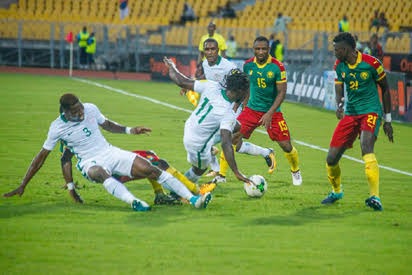 The 2006 qualifications were very sad for most Nigerians because Nigeria had the opportunity to qualify but they threw it away in favor and Angola. The head-to-head rule was used by CAF as against the goal difference and Nigeria was outdone. Nigeria and Angola were tied on 21 points but Angola qualified as a result of superior head-to-head. Angola won Nigeria at home and managed to get a draw in Nigeria. Angola qualified for the 2006 World Cup at the expense of Nigeria. The 21 goals which were scored by Nigeria during the qualifiers did not count because CAF prefers to use head-to-head first before using goal difference.

Hopefully, the 2022 FIFA World Cup qualifiers won't add to the list of heartbreaking qualifiers in the history of Nigerian football. When Nigeria plays against the Central African Republic on Sunday, they must play to win the match im other to maintain their lead in the group.