By AyokunleAdebawo (self media writer) | 7 months ago

Nigeria as a nation has produced a great number of football stars, both those who never played for the national team and those who played. The name Garba Lawal is a known name, many football lovers in Nigeria and beyond. Those who love watching the Super Eagles in the late 90s can relate well with the name Garba Lawal. 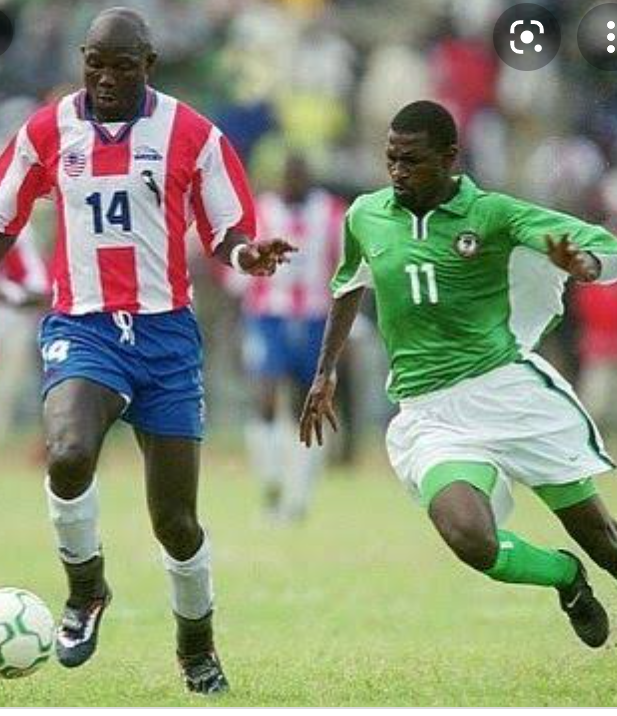 The talented midfielder started his professional career started in Julius Berger that was in the early 90s before moving to Esperance ST where his International football journey began. 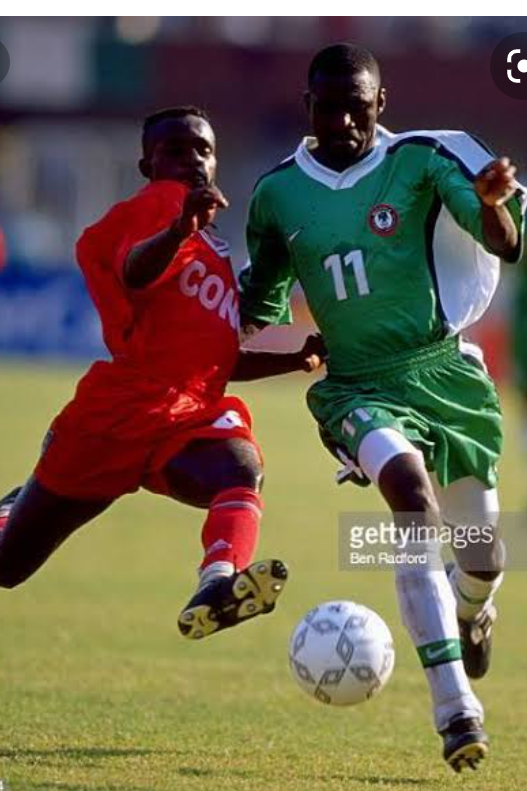 As a player, Lawal was a successful footballer who played in top international. Some of the International clubs are Roda JC in the Eredivisie, Changsha Ginde, and many more. During his time in the National Team, we would remember him for his brilliant last performance during the 1998 World Cup when Nigeria played against Spain. 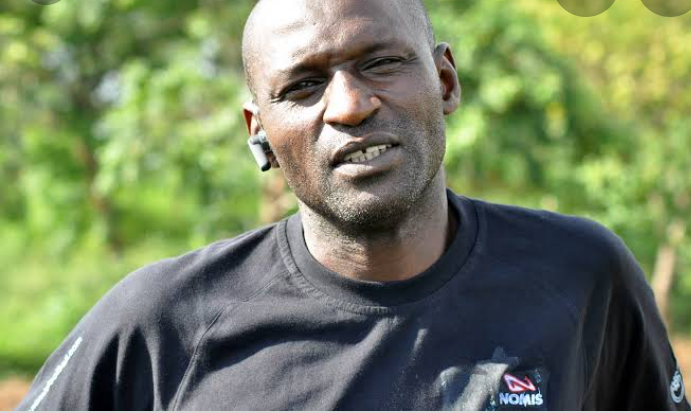 After his football journey around the world, Garba Lawal announced his return as a player and as well as a coach in Lobi Stars. He stayed in the club between 2009 to 2013 before they later made him the General Manager of Kaduna United in 2014. 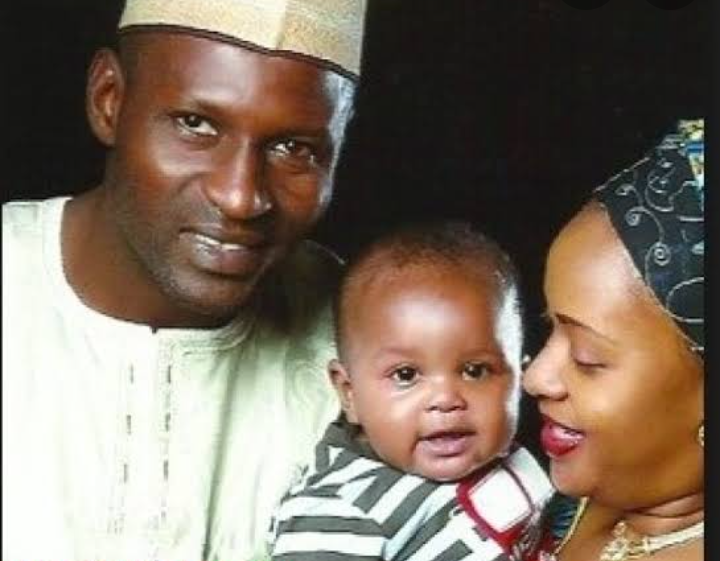 Interestingly, Garba Lawal is married to Hauwa Zainab and they are both blessed with lovely children, which they kept away from social media.

Some months ago he and his lovely teammate and friend, Tijani Babangida were spotted at the Government House in Bauchi. Nigerians will not forget the effort of this great Nigerian footballer. He had 57 appearances and scored 6 goals for Nigeria. What do remember about him during his time as a football player?