If nothing else, Coach Gernot Rohr has undertaken a remarkable paradigm shift in building Nigeria’s Super Eagles. In what is a vast deviation from the norm, the team is largely composed of a young crop of players. The team is still three to four players short of comparison to the Super Eagles Class of 1994, often touted as the best Nigerian side so far. This brings to mind the many talents who should be a part of the current team but have fallen by the wayside. 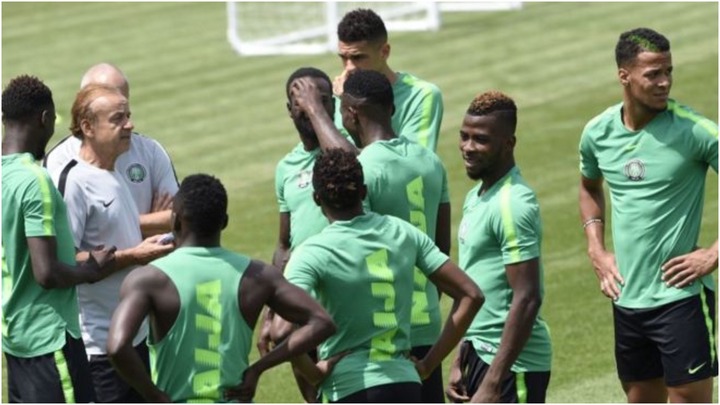 They came on the scene at the junior level of international football with plenty of promise. They represented the future of Nigerian football and there was much hope that the senior national team, the Super Eagles, will regenerate effectively with the evident talent they brimmed with. 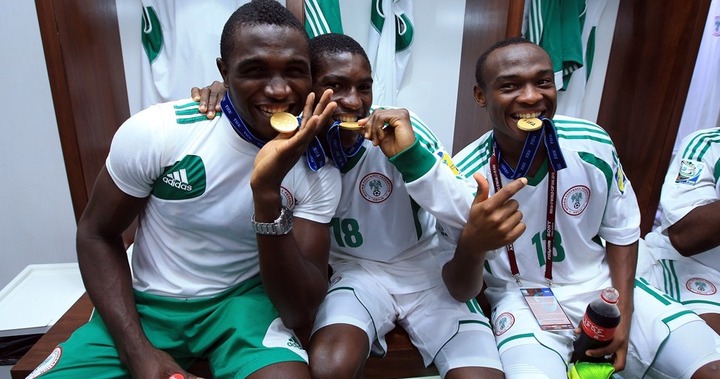 But this has not been the case - at least, so far - and that scenario where promising players fail to live up to the huge expectations had of them, has played out in the careers of a good number of prospective Super Eagles players. Of course, it is not peculiar to Nigeria alone and in most cases, no real fault of these players; just mere fate. 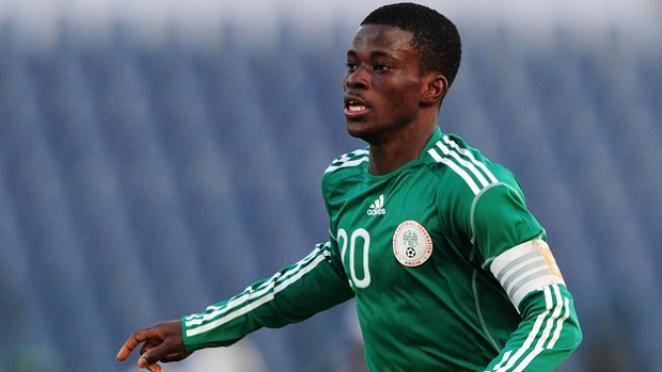 An integral member of the 2009 Golden Eaglets which won the silver medal of the 2009 Under-17 World Cup after losing the finals to Switzerland, Azeez has been unable to have a standout career since joining Almeria in Spain. He has featured for the likes of Lugo and Granada as well as Cartagena at various times in the last 10 years without much success. His contract was recently terminated by Granada for refusing to go out yet on another loan deal. 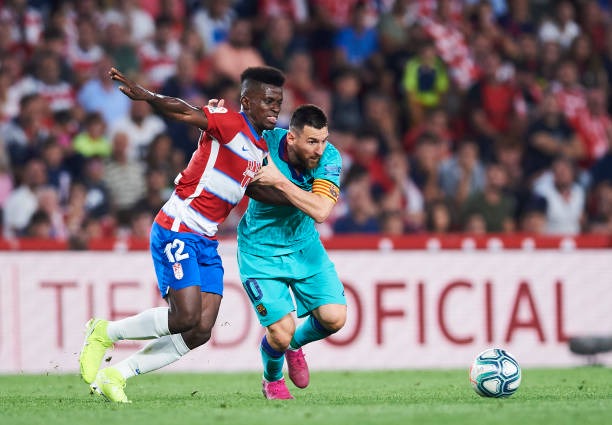 This inconsistent club career has deprived him of a decent run in the Super Eagles for whom he has made only 4 appearances including one at the 2014 World Cup. He has been invited by Coach Rohr to the current team, but failed to cement a place in the team like his junior national teammates Kenneth Omeruo and Ogenyi Onazi, and others he competed against at that level which include: Son Heung-min, Nicolas Tagliafico, Emiliano Martinez, Bernd Leno, Phillipe Coutinho, Alison Becker, Neymar, Casemiro, Alvaro Morata and Isco among others. 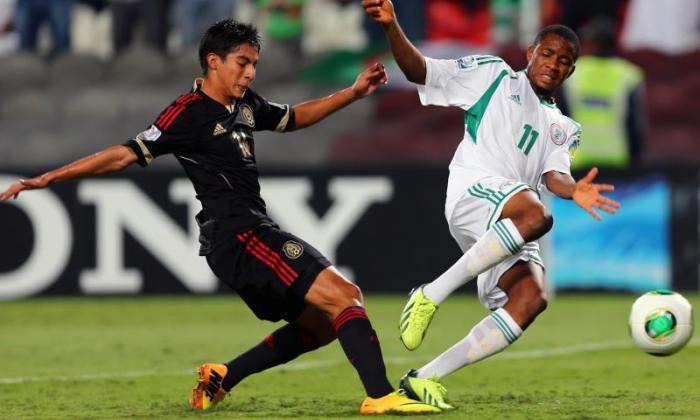 Musa Yahaya was widely touted to be the Nigerian Iniesta. He was an extremely talented attacking midfield player who today would resolve the Eagles lack of creativity. Unfortunately, this has not been the case due, also to poor career development at the club level.

An Under-17 World Cup winner in 2013, there was a tussle for Yahaya’s signature afterwards and he eventually ended up with the Youth side at Tottenham Hotspur. He featured briefly during the 2015 Under-20 World Cup and has since then, hobnobbed from Spurs to the likes of Celta Vigo, Portimonense, Porto youth team and Vizela. Sadly, he was even deployed as a right-back at some point at Porto; when the Super Eagles strikers would have been feeding off his uncanny vision and range of passing Alex Iwobi and Joe Aribo have not been able to provide sufficiently and consistently.

The case of Isaac Success is probably the most pathetic because he had all took to become the next Samuel Eto’o. He was the star of the Golden Eaglets Class of 2013 to the Under-17 World. An injury in the opening game signalled the end of his tournament and Kelechi Iheanacho went on to steal the show as Nigeria emerged victoriously. 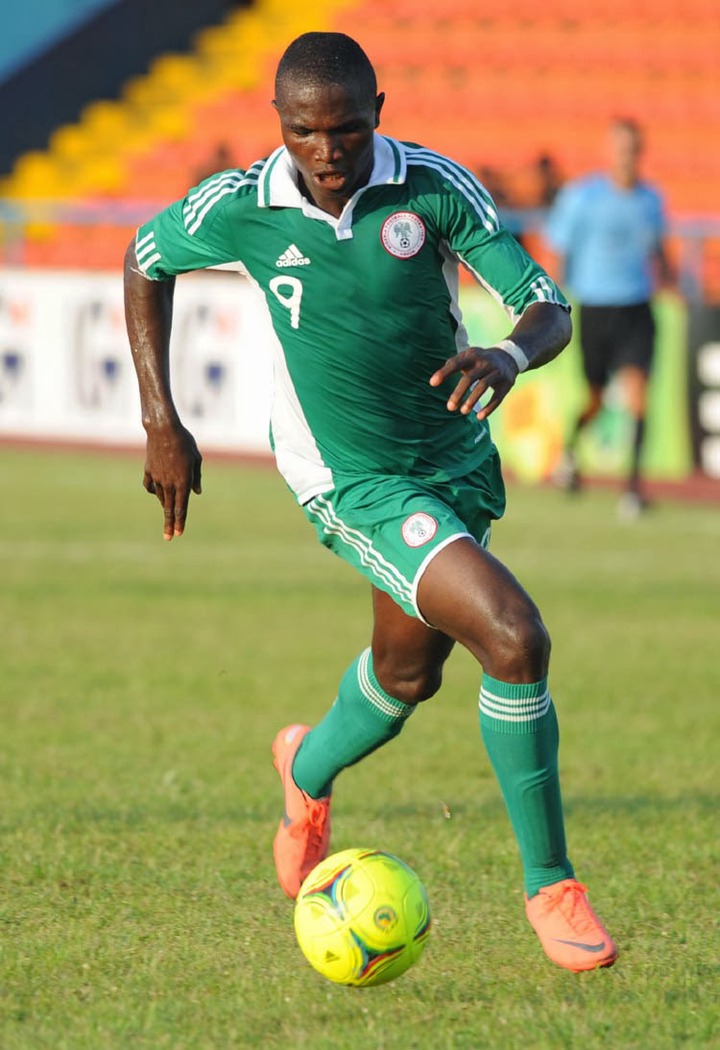 Success recovered but, like former teammate Yahaya, has not been able to reach the heights expected of his immense attacking talent due to several lengthy injury spells and perhaps, a bit of levity on his part. 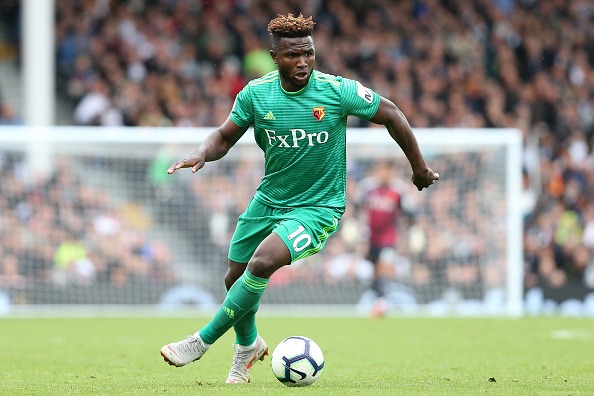 He made a cameo at the 2015 Under-20 World Cup and would have given Odion Ighalo a fight for his shirt (and most definitely have been leading the Super Eagles attack today) if his career had progressed as expected. Unfortunately, from Granada to Watford, to Malaga and now Udinese, Success has failed to find his best self. 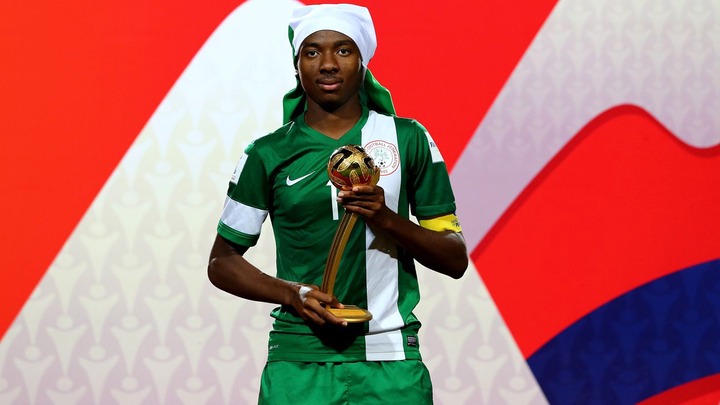 Kelechi Nwakali led the Golden Eaglets to win the 2015 Under-17 World Cup where he also won the Golden Ball (for the Most Valuable Player) of the tournament. Among the players in that Nigerian team were Victor Osimhen and Samuel Chukwueze who currently play their club football with Napoli and Villarreal. 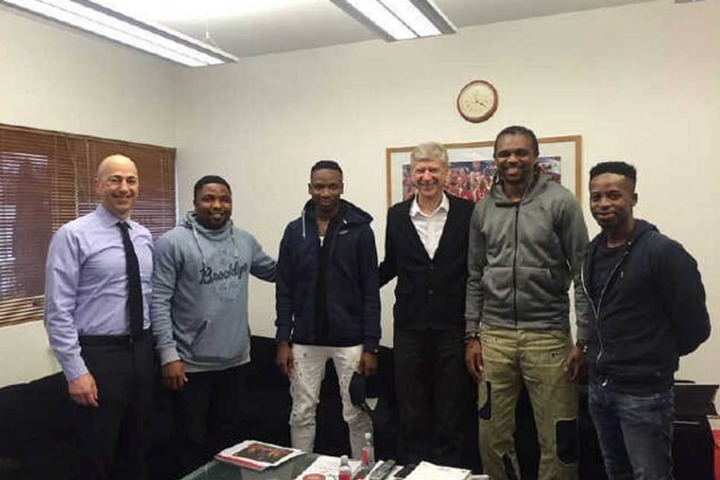 After the hype that came with his joining Arsenal shortly after the World Cup, he was sent out on several loan deals, which saw Nwakali shuttling between the first and second division in Spain and the Netherlands with the likes of MVV Maastricht, VVV Venlo, Alcorcon and now Huesca. 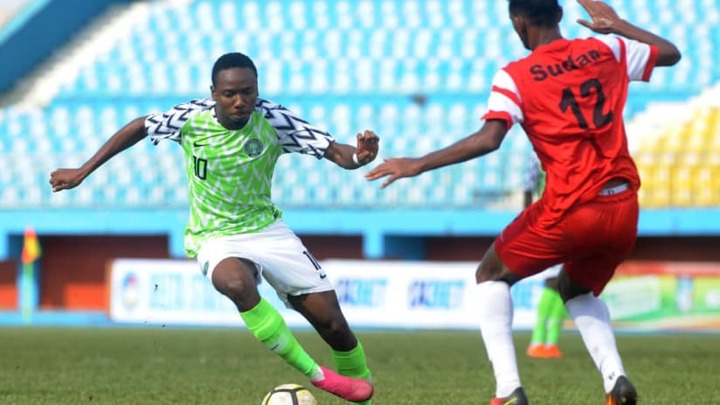 This inability to tie down a consistent run in a major club in a major league and Gernot Rohr’ fixation on certain players in the midfield has seen him alienated from the Super Eagles, even when his talent is undisputed. He proved this during a friendly match between the Eagles and Atletico Madrid in 2018.