Arthur, the 23-goal Brazilian striker who is linked with a move to Barcelona this January.

By Castano (self media writer) | 13 days ago

Barcelona are already linked with one of the most exciting talents in world football at the moment and are looking to push for the signing of the 23-year-old star. 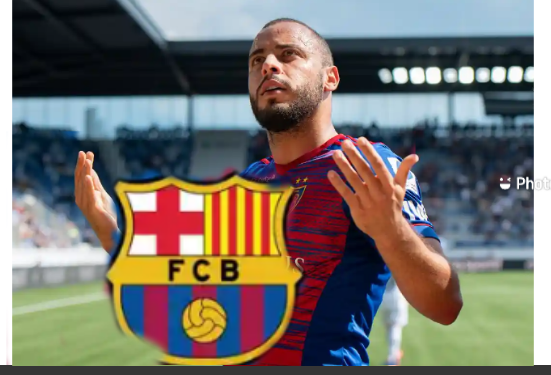 The Catalans are currently in a difficult moment and are in need of a miracle to get out of this difficulty. While many would argue that they have the players to do that, some believe that new manager Xavi Hernandez would need to bring in new faces in other to turn things around.

It is yet to be known if the new Barcelona manager would be making any signings this January, but the Catalans already have some players in their list.

It is believe that there are about three players who are wanted by Barcelona at the moment. Chelsea star Christian Pulisic, Manchester City's Raheem Sterling and Basel's Arthur Cabral.

Barcelona may have no money for new signings at this time, but that’s not stopping the ongoing speculations about the players who are linked with the club.

Multiple reports have claimed that the Camp Nou side are very interested in signing FC Basel striker Arthur Cabral.

The Brazilian has been phenomenal for the Switzerland side this season and is apparently in pole position to become Barcelona's new centre-forward and would certainly push Memphis Depay to the wing should he make the switch to Camp Nou. 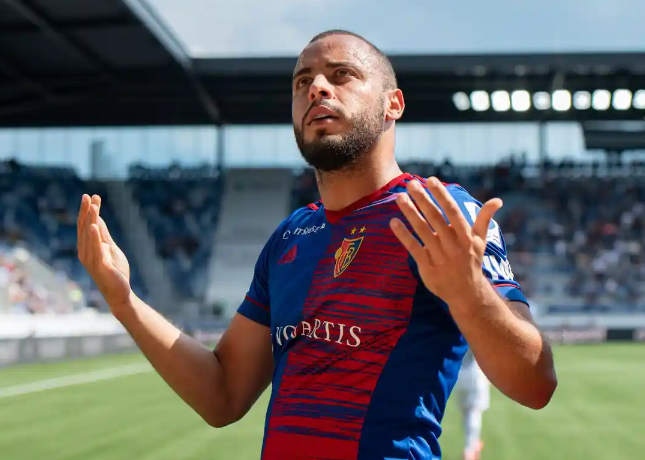 Cabral's rise to fame has been an interesting one till date. The Brazilian joined the Swiss side from Brazilian Serie A side Palmeiras in 2019, having initially been at the club for some years.

It took him some time to break into Basel's squad and become a regular, but when he did, there was no dropping him.

This season, he has been more than prolific for Basel. He has scored a whopping 23 goals and has made eight assists so far in all competitions. 13 of those goals have come in the Switzerland Super League.

The 23-year-old is a striker who loves to run into space. His best quality is in his finishing. He loves to play on the shoulder of the last defender.

Aside from finding the back of the net on a regular, Cabral is also a team player who has the ability to hold up play and play his other teammates in on a scoring opportunity. For me, he is an all-round striker.

Would his move work?

In Cabral's aspect, I think the star would be willing to make a move to Barcelona provided the Spanish La Liga side would make a move to secure his signature.

On the side of Barcelona, they want the Brazilian but would need to raise money for his signing. For now, that is a problem due to the financial issues at the club.

Cabral would be a free agent by the end of June 2023 and have less than two years remaining in his contract. It is believed that a fee in the region of €15-20 million could be enough to price him away from Basel.