A look at top players who have barely played any minutes this season.

In this article, Dozo.ng will be looking at a couple of big names who haven't played significantly for their clubs this season.

Check it out below:

However, it seems that the German tactician doesn't rate the English star highly anymore. So far this season, Joe Gomez has managed to play just 13 minutes of football for the Reds in the Premier League. 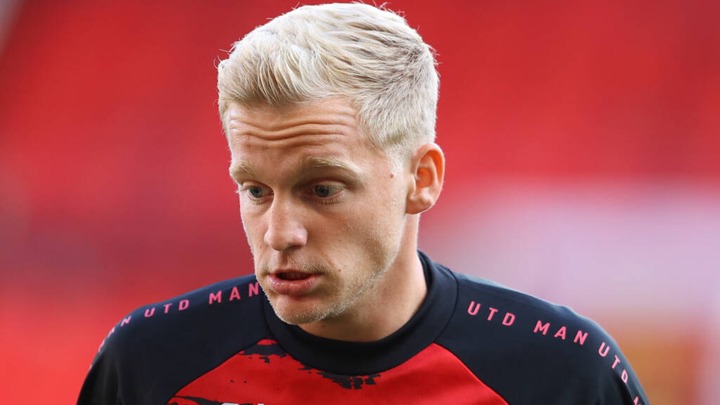 Since he joined the club from the Red Devils from Ajax last year, Donny Van De Beek hasn't made much impact.

Many thought the fortunes of the youngster will change this season, however, the reverse seems to be the case as the Dutchman has managed to play only 15 minutes of football so far in the Premier League. 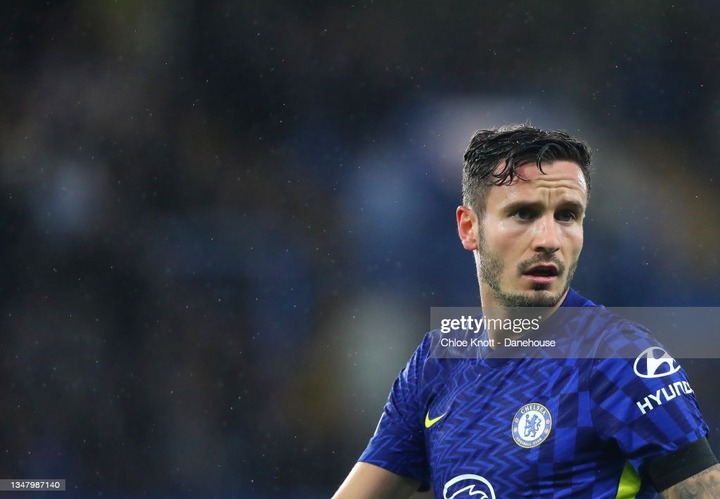 Saul Niguez joined Chelsea amidst fanfare and a lot of expectations last summer, however, Thomas Tuchel doesn't seem to trust the Spaniard that much.

Since he joined the club, Saul Niguez has played only 48 minutes of English Premier League football.

Luka Jovic joined Real Madrid in 2019 for a fee in the region of €60 million, however, he has failed to impress. 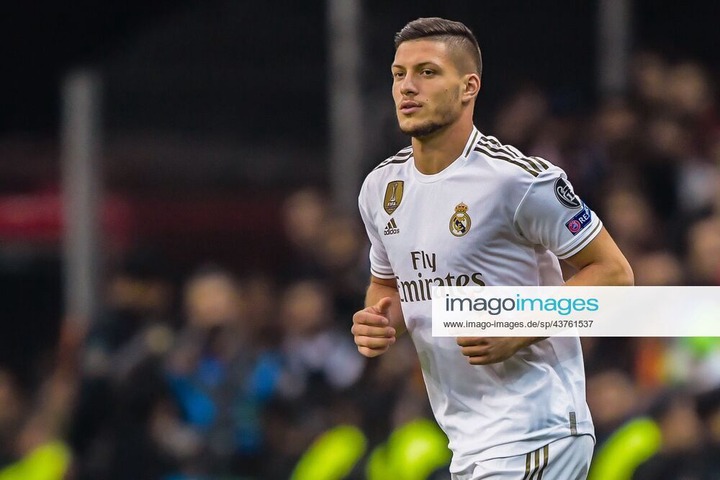 Many thought that the ex-Eintracht Frankfurt star will get more minutes under Carlo Ancelotti, however, the opposite has been the case.

So far this season, Luka Jovic has managed to play only 60 minutes of league football. 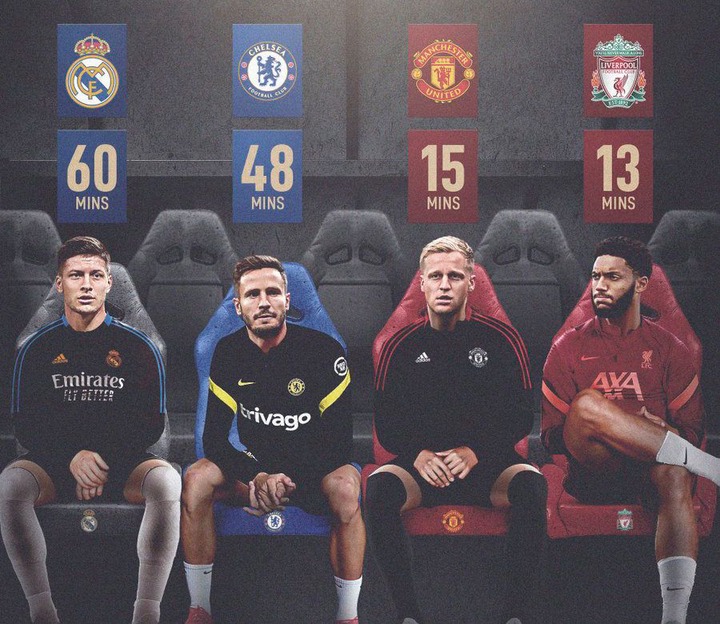 Why do you think these players have less playing time this season?