Some Iconic Photos Of Arnold As He Celebrates His Birthday Today

By EduGist (self media writer) | 15 days ago

Trent Alexander-Arnold, one of the best right-backs in the world, celebrates his 23rd birthday today. In the light of his celebration, some of his iconic photos have had people talking. Soccer fans are reflecting how Trent Alexander-Arnold known by his quote - "I'm a normal lad from Liverpool whose dream has just come true" is now a Liverpool legend in making. 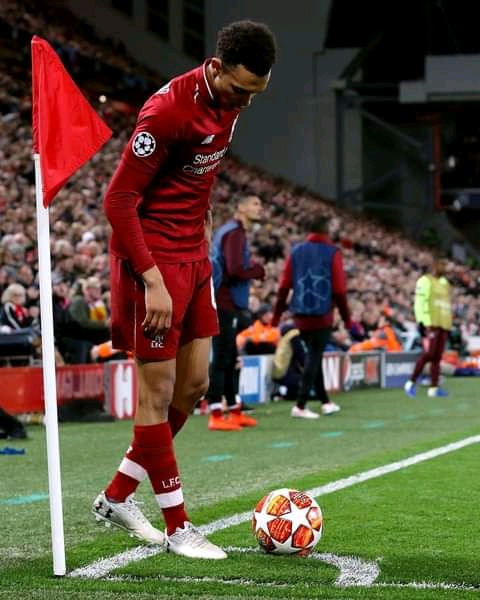 Photo 1: Every football enthusiast would always remember the champions league semi-final between Liverpool and Barcelona at Anfield where he played a corner when Barcelona players were still organizing themselves. It was a corner taken unawares known as "Corner Taken Quickly" in the UEFA Champions League folklore. Liverpool would later win the trophy beating English rivals Tottenham 2-0. This photo has since then become something to aim dig at Barcelona fans. 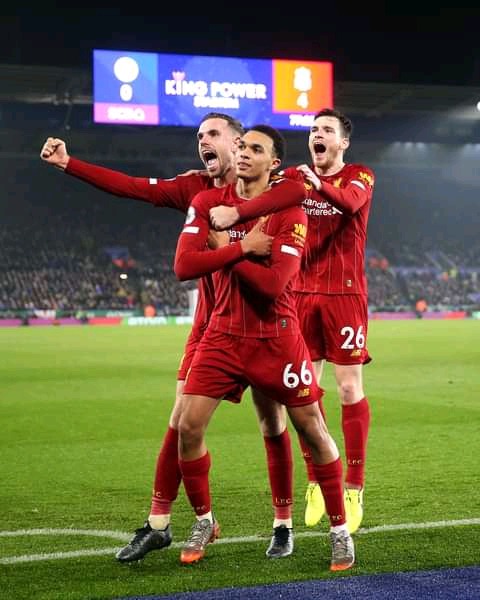 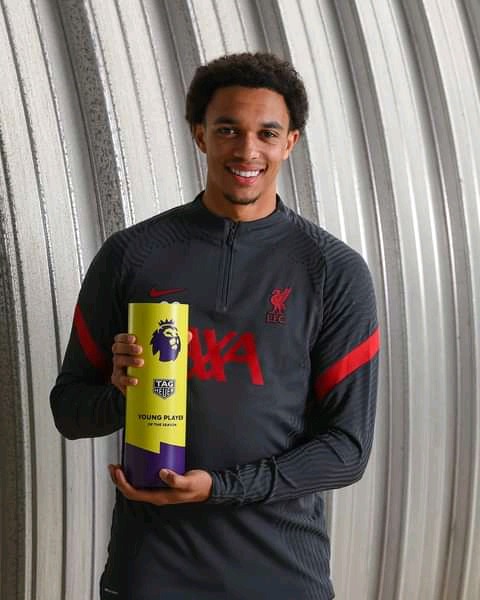 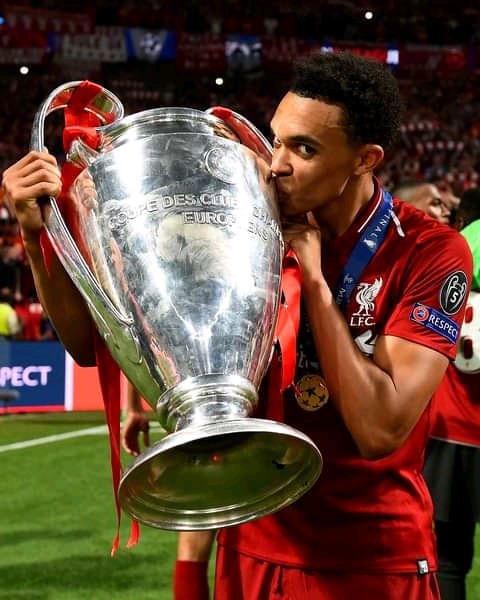 Photo 4: Trent Alexander-Arnold carrying and kissing the champions league trophy with a smiling face. This match was memorable too because he was the first youngest player to play Champions League back to back.

There are other iconic photos of the Liverpool fullback, however, these above four photos speak are special to me. Alexander-Arnold who joined Liverpool at the age of 6 and made his debut at the age of 18 has won four trophies - the UEFA Champions League, Premier League, FIFA World Club champion, and UEFA Super Cup respectively. 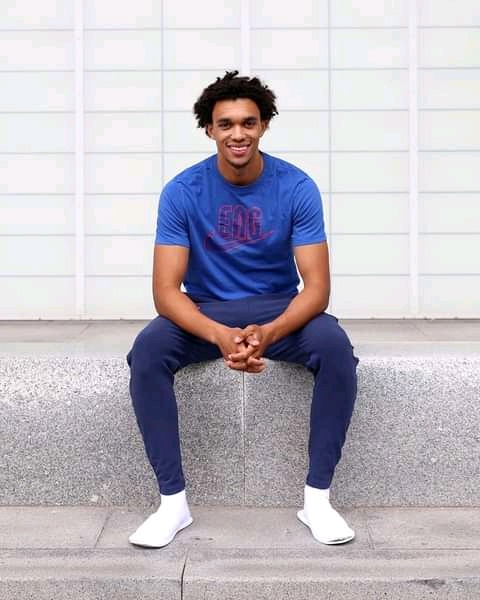