By 9aijaSport (self media writer) | 4 days ago

Young Nigerian striker Caleb Chukwuemeka was named Premier League 2 Player of the Month for September 2021, according to the premier league's official website. 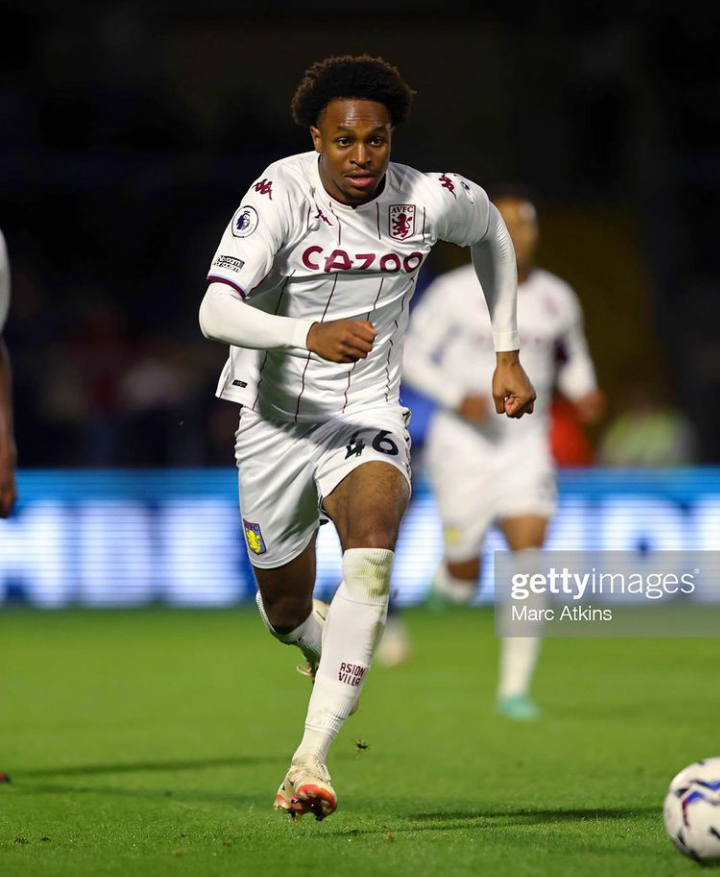 He won the award due to his excellent performance in September, where he scored five goals and an assist in three league games.

Caleb scored a hat-trick against West Brom on September 17, scored a brace and an assist against Stoke City.

In this article, we will introduce the youngster by disclosing his personal lifestyle, football career, and qualities.

Born on 25 January 2021, Caleb Chukwuemeka is the older brother of Carney Chukwuemeka, who is a midfielder at Aston Villa.

Carney was born in Austria but they are both of Nigerian descent.

Caleb started his youth career with Northampton Town. The youngster made his debut for the first team in 2020 against AFC Wimbledon. 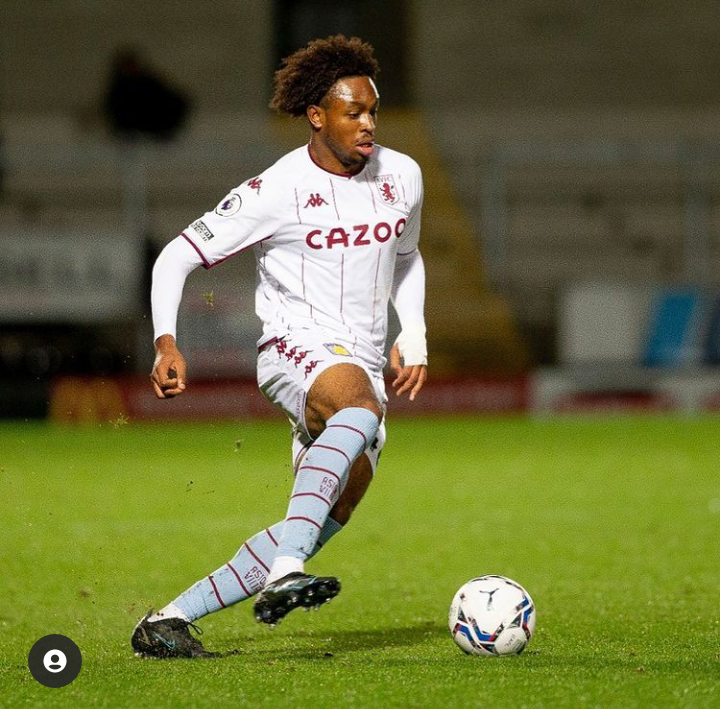 Before his debut for Northampton, he went on trial with Kettering Town and played three friendly games without signing a contract.

In February 2020, he spent some months at Corby Town, played three games before returning to his parent club.

After his first full season with the first team, Caleb joined Aston Villa in the summer, where he is playing with the U23s.

Caleb is a fast, skillful, and versatile winger. The Nigerian descent striker can play as a striker and also on both wings. Aside from that, he is a good dribbler, his pace and dribbling skills make him difficult for defenders to stop him.

He is also a good scorer, as he jas demonstrated that with his performance for Aston Villa this season.

In Premier League 2, he has scored six goals and provided three assists in six games. 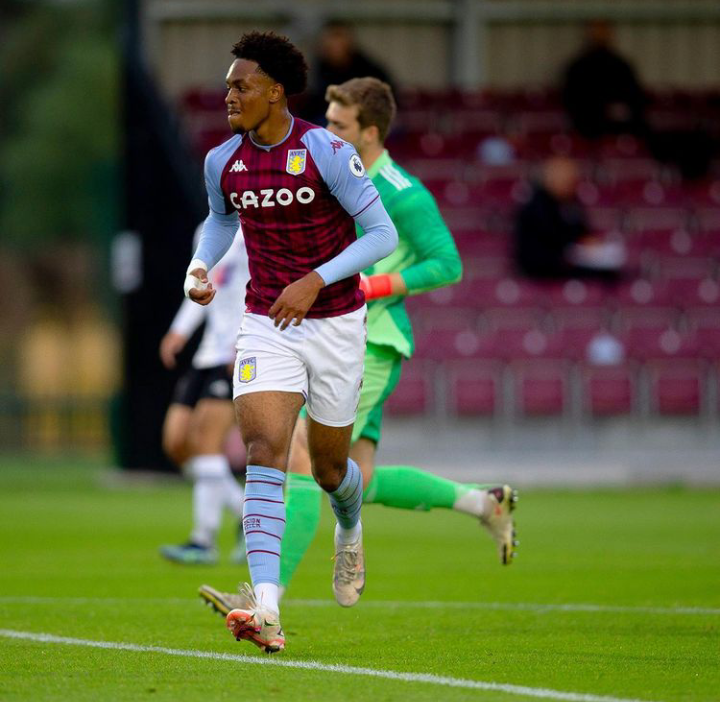 According to Transfermarkt, Caleb is worth 200,000 euros.