Opinion: Ranking the EPL Teams with the best attack

By Eriba (self media writer) | 5 months ago

The Premier League has kicked off in full effect with the first game week already completed. The EPL hosts a lot of quality teams with some teams boasting strength in particular areas over other team's. Some clubs have power in defence other clubs have strength on the fastbreak. The focus of this article is the attacking quality of these Premier League teams. 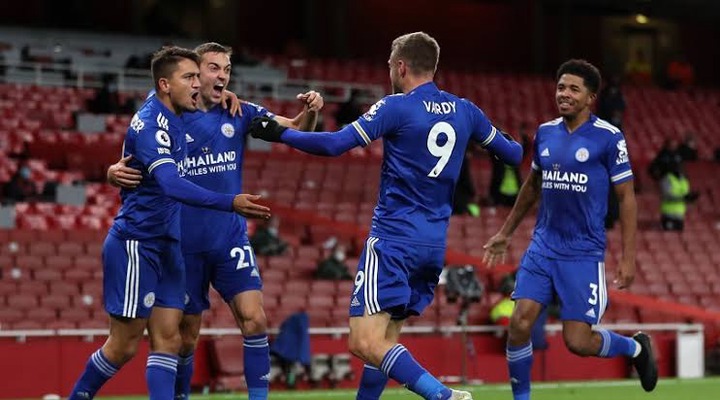 The Foxes boast one of the best-attacking lineups in the Premier League at the moment. The team which operates almost solely on counter-attacks is made up of forwards who can burst forward with incredible pace when the ball is won.

The Leicester attack is made up of players like Jaime Vardy, Nigerian sensation Kelechi Iheanacho, Ayoze Perez and English International James Maddison. The four attacking players scored a combined 37 Premier League goals last season with the most being Vardy's 15. They were also outstanding in the creative department as they were able to generate 17 assists with the highest being 9 from Jaime Vardy also. 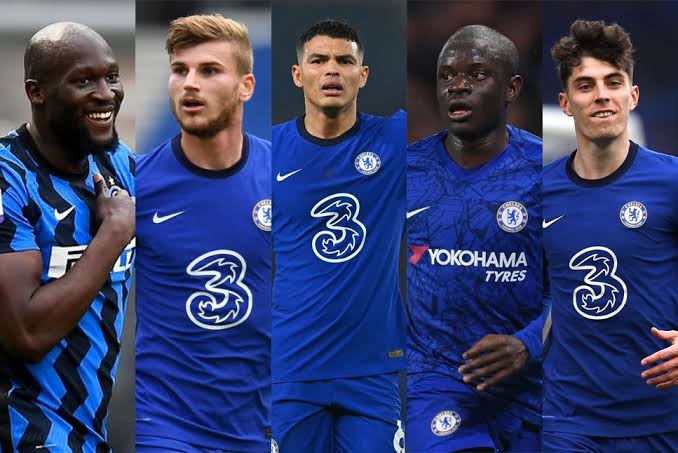 One cannot possibly outline a list of good team's currently without mentioning the current European Champions Chelsea. The London based club is blessed with a depth of attacking players that include Kai Havertz, Christian Pulisic, Hakim Ziyech, Mason Mount, Timo Werner, Hudson Odoi and their new signing Romelu Lukaku. 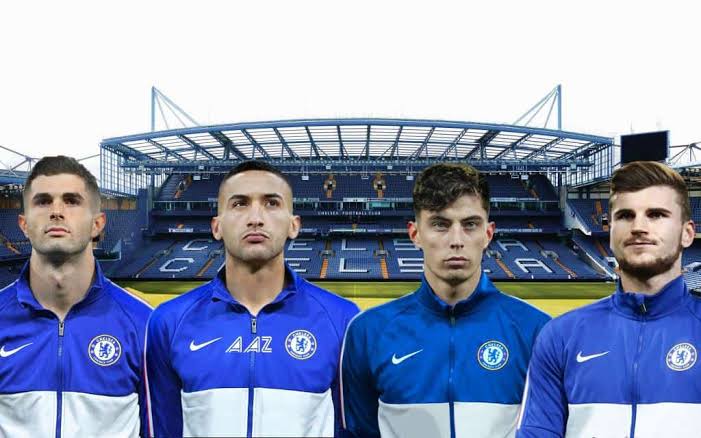 Although the situation of Chelsea proves that having good players does not automatically translate to good attacking input as their horde of attacking players have not provided their most goals last season. Chelsea's top scorer last season was the Italian midfielder Jorginho. With the changes made to the club this summer, they are expected to compete with other elite attacking teams in the League 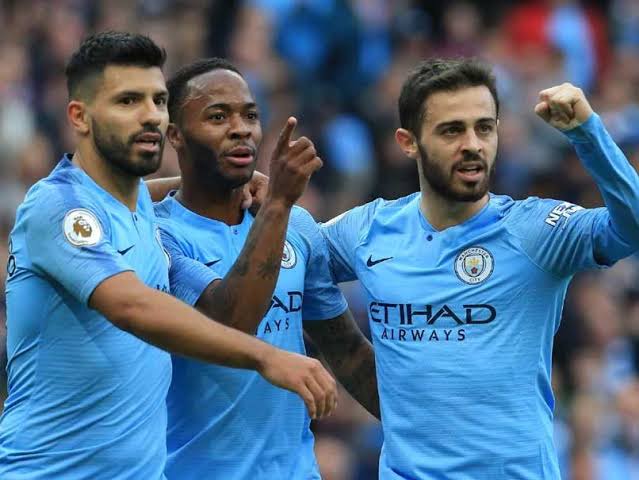 The blue side of Manchester is home to Pep Guardiola and his men, it is also the home to one of the Premier League's most attacking sides. Although Man City forwards more goals than other Premier League sides it doesn't mean they have the best offence as a lot of their goals are contributed from other areas of the pitch and not just their attack.

Man City forwarded the most EPL goals last season with 83 goals and their highest scorer being Ikay Gundogan with 13 goals. This speaks volumes of the quality of midfielders in the club and not necessarily their offence as their highest-scoring forward was Sterling with 10 goals.

The club though has made attacking signings this summer as the addition of Jack Grealish to their lineup will provide for more attacking depth. They are also interested in bringing over last seasons top scorer Harry Kane to provide more goals. 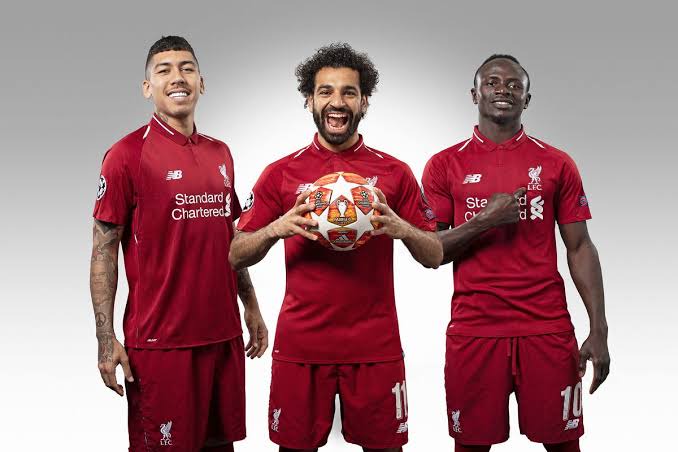 Jurgen Klopp's men are also serious contenders for the best attack as their team features strong goal scorers like Salah, Mane, jota and Firmino. The Merseyside team were in contention for top scorer last season as their talismanic forward striker Mohammed Salah scored 22 goals and was second only to Harry Kane with 24 goals. 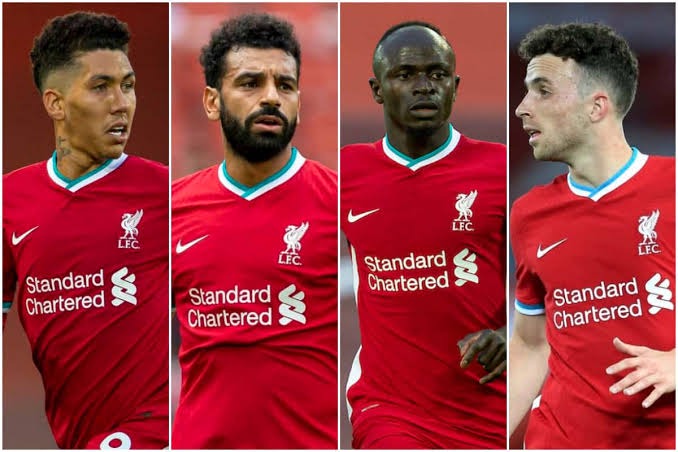 This places Liverpool on second of my list of best-attacking sides as they have attackers capable of scoring even the most defensive sides. Lack of business this summer makes them not take the top spot on my list as clubs have to remain dynamic to survive in the Premier League. 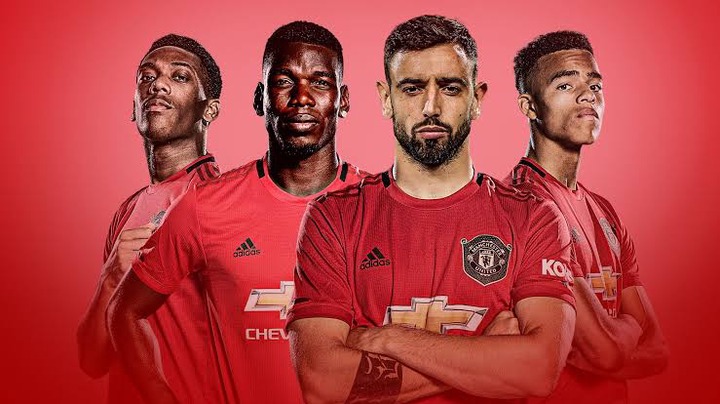 Manchester United take the top spot on this list not just because of the statistics forwarded by their attacking players but also their depth and the creativity present in the team. The Red Devils boast of talents like Bruno Fernandes, Marcus Rashford, Anthony Martial, Edison Cavani, Mason Greenwood, Paul Pogba, Juan Mata, Donny Van De Beek, Jesse Lingard and new signing Jadon Sancho. 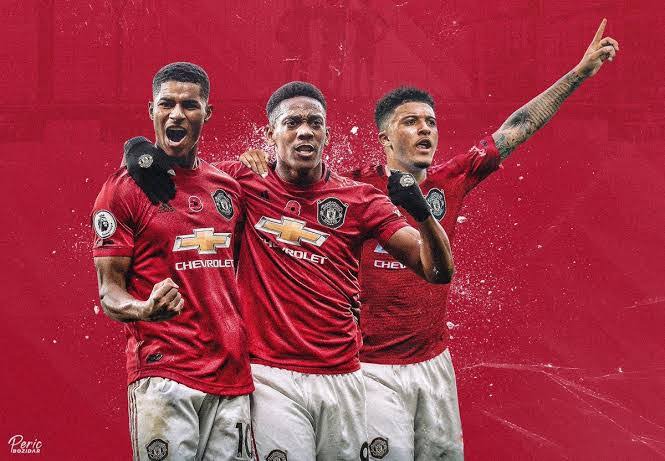 The team boasts of players who have deep wells of talent ready to unleash at any time and a manager who gives them the freedom to attack at will. The Manchester team are set to give the Premier League a run for their money this season as such a combination of attacking players are capable of wreaking havoc against even experienced sides. 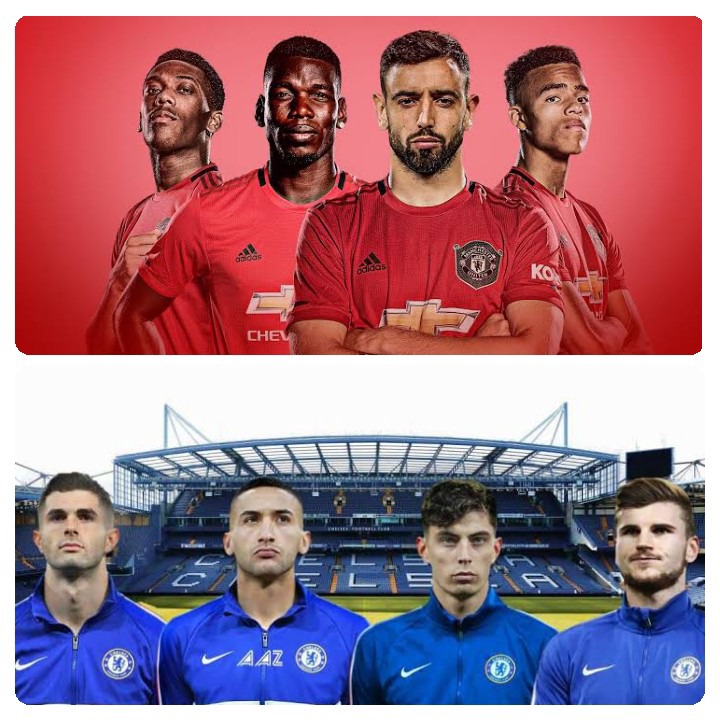 What do you think of this ranking of EPL teams? Make your opinions known in the comments section.